Egyptian second football division consists of three groups with the first-placed team in each group being promoted to the Premier League. One of the teams looking for promotion in Group B is former first division side El Daklyeh who were relegated in 2019. Their opponents Tersana used to be a famous top-division side but never returned to the Premier League after their relegation in 2009. In their famous past they managed to win a league title along with six cup titles but their recent history is nowhere near successful.

As a former member of the first division, El Daklyeh are one of the main favorites to win the top position and clinch promotion. So far their results have been consistent but they are still five points off top spot and main challengers ZED. All three of their defeats came away from home as they are still undefeated at their home ground.

Led by their two foreign Senegalese players Papa Diop and Ismail Bamba their offense has been one of the most productive ones so far. Improving their defense recently has enabled them to start winning more often than before. They kept a clean sheet in the last two rounds after conceding six goals in only three games prior to stabilizing their position and remaining in the fight for promotion.

Even though Tersana has an efficient attack, their scoring options in this game away from home will be limited. They opened the season poorly but then recovered with a streak of three consecutive wins. However, in the last month, their form slowly diminished as they only managed to win one game from their last five rounds. That win came in the previous round against lowly Belbeis in a game in which Tersana saved themselves with a late penalty.

Home advantage is of huge importance in this league so along with El Daklyeh´s current form and foreign players in their roster they should be able to get all three points. Last season Tersana managed to hold off El Daklyeh at home and win a point but away from home they did not stand a chance losing 3:0.

This season the difference between the teams is more or less the same so we believe El Daklyeh winning the game for 1.77 has solid value.

Currently, Bet365 offers an excellent WELCOME BONUS for all new customers, where you can get up free bets. Register today, and get this fantastic offer. If you prefer to play casino games while waiting for your games to finish, we suggest you try free casino games. No deposit or registration is needed! 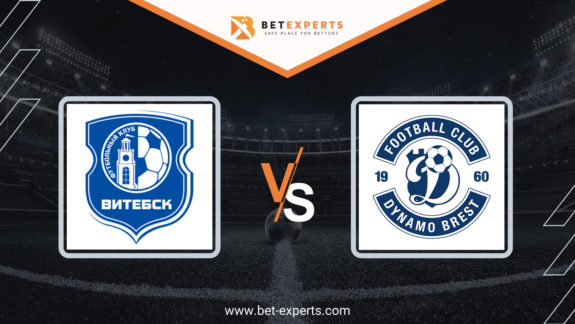