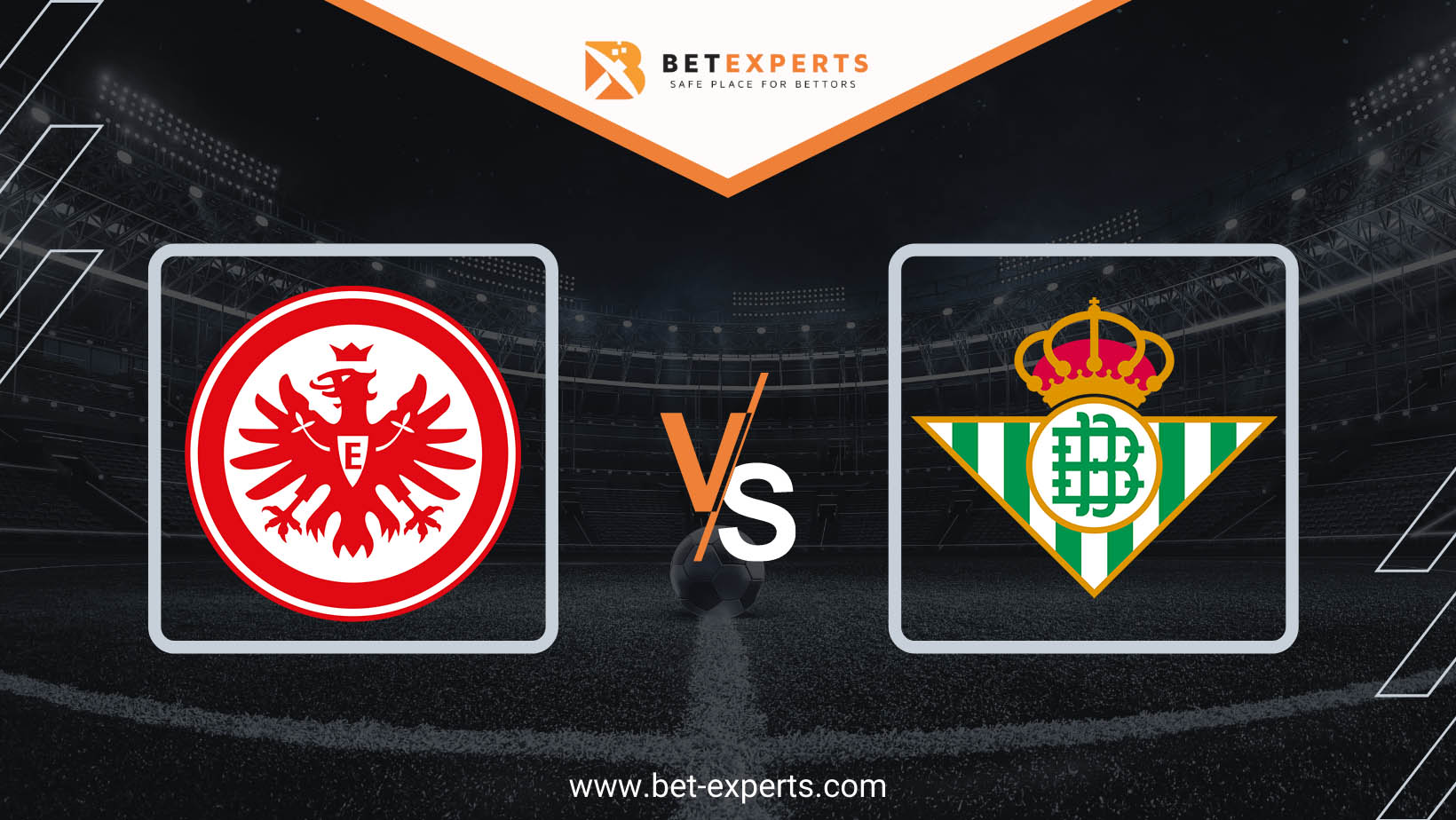 Although Betis are currently in a series of worse results, we have seen many times this season that they are not a team that can be easily underestimated, and we expect that Eintracht will have big problems to keep the advantage from the first match.

Eintracht finished the competition in the group stage at the top of the table with twelve points, thus securing direct participation in the round of 16 of the Europa League. In six games played, they achieved the result of three wins and three draws, with a goal difference of ten goals scored and six goals conceded. At home, they recorded one victory and two draws, with six goals scored and four goals conceded, which sufficiently confirms the fact that Eintracht is a very efficient team.

However, they are not very successful in the domestic championship and are only in ninth place in the table, and given that they have a big gap compared to the teams from the top of the table, it is very difficult to expect that they will win participation in one of the European competitions next year. season. They are in good shape, considering that they have achieved three consecutive victories in all competitions, with as many as eight goals scored in those matches.

Unlike Eintracht, Betis had to play two matches more in the Europa League, since they finished the competitions in the group stage in second place in the group. Betis played very offensively during the group stage, which is best shown by the fact that they scored and conceded twelve goals in six matches. In the next phase of the competition, they eliminated Russian Zenit thanks to a 3: 2 victory in the first match, while they played 0: 0 in the return match in Shania. Betis is in crisis, and in the last six matches in all competitions, the players of the Spanish team achieved only one victory, in the last round of the domestic championship against Athletic Bilbao with the result 1: 0.

Betis competed for most of the season to win one of the positions that ensure participation in the Champions League next season, but thanks to poor results, they “fell” to fifth place in the table. The team is in crisis and has one goal behind from the first match, so it’s time for the Betis players to show their reaction, and we are sure that they will play a very offensive match tomorrow, just like they played during most of this season.

The Saharan Air Layer has covered Spain. The Benito Villamarín looks amazing in this light. pic.twitter.com/8EuJmlsLtT

Eintracht Frankfurt and Real Betis have played only one official match so far, and Eintracht won 2: 1 in Spain.

Eintracht won the first match with the result of 2: 1 and considering the very bad game of the home team’s players, that victory could have been much more convincing. Borre missed a penalty in the 52nd minute of the match, and missed a nice opportunity to give his team a big advantage before the return match. We can say that the Eintracht players took full advantage of the bad moment in which the Betis team was, but tomorrow we expect a completely different match. Betis has played fantastically and very offensively for most of this season, but they are currently in a results crisis.

The Spanish team does not have time to wait, and in tomorrow’s game, it must attack to be able to first neutralize the advantage that Eintracht has, and then try to secure a place in the next phase of the competition. Considering that both teams are playing very openly and offensively and that Betis will have to “chase” the gap, we believe that another very efficient match awaits us tomorrow. 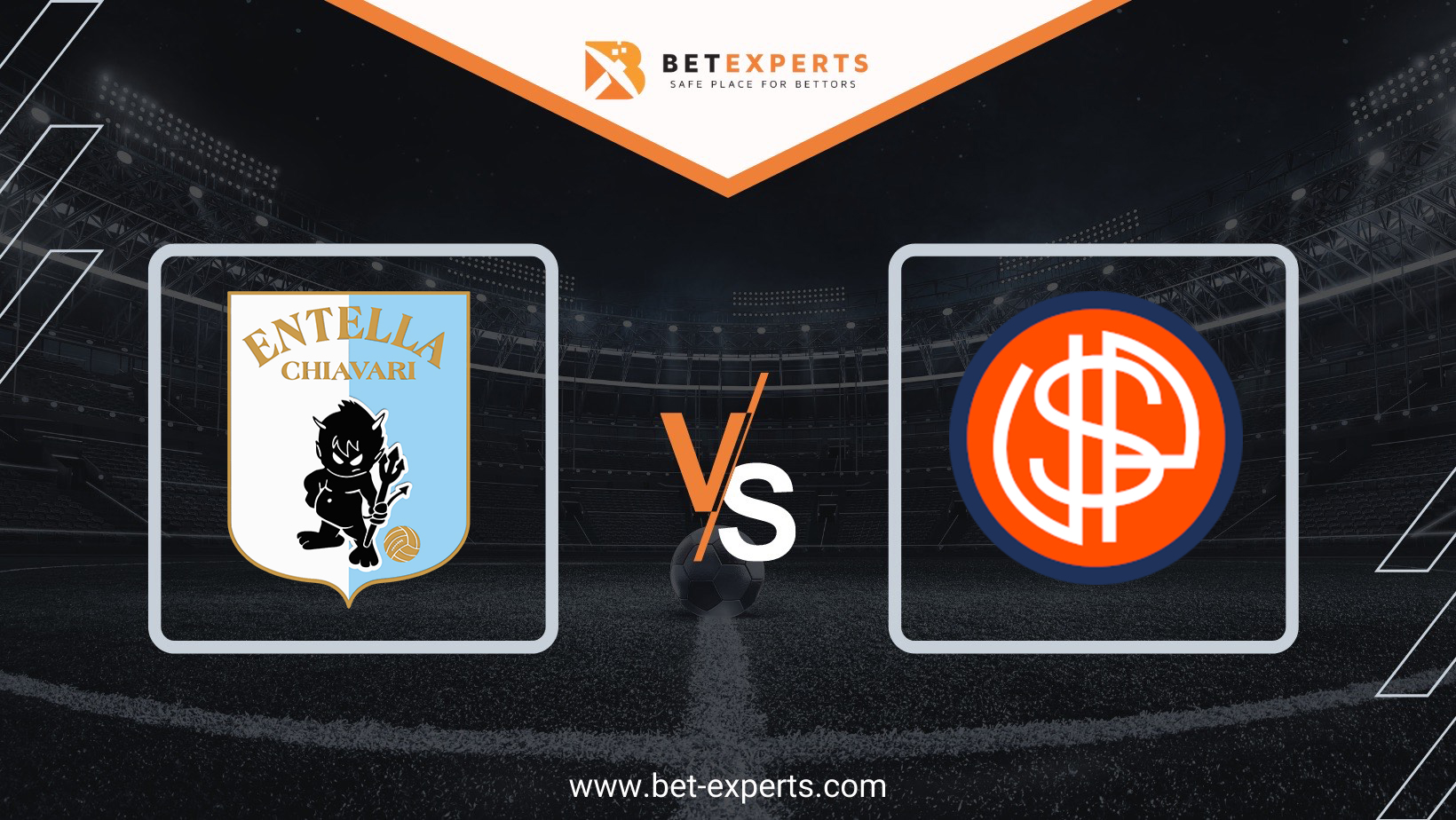 Today, a very interesting match awaits us in the Italian Serie C, where the home… 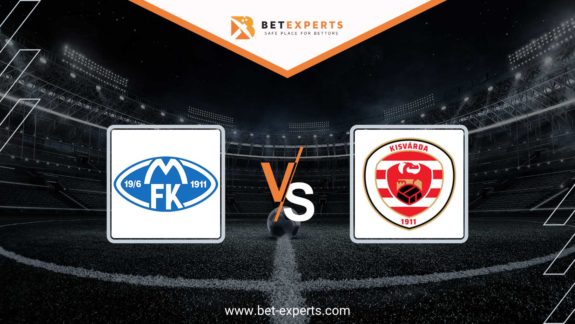