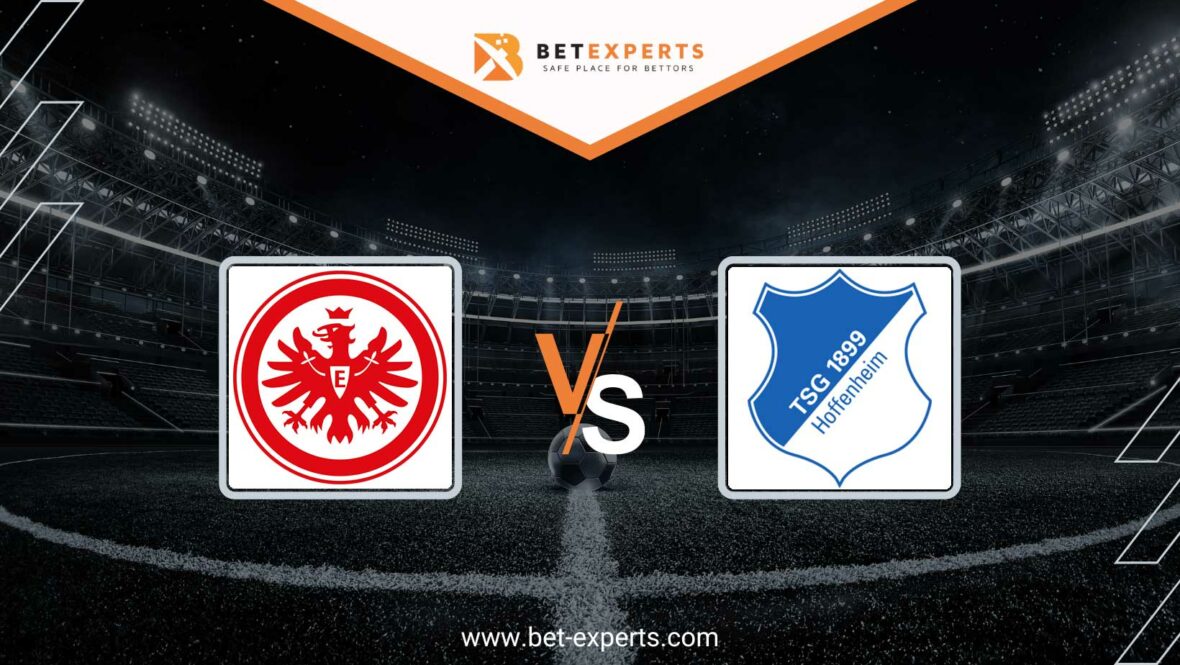 On Wednesday from 20:30 at the Deutsche Bank Park in Frankfurt, the fifth-placed Eintracht welcomes the ninth-placed Hoffenheim in the 14th round of the German Bundesliga.

Last year’s UEFA Europa League winner is looking better both in the German championship and in Europe. A week ago, they managed to win second place in Group D of the Champions League with a point less than Tottenham. In the round of 16 of the most elite European football competition, they will play against Napoli.

In the Bundesliga in the previous four rounds, they achieved three wins and one loss. They played their last match last weekend against Augsburg where they won with a score of 1-2 as guests. That made a good prelude for the duel with Hoffenheim on Wednesday in front of their fans.

Oliver Glasner’s team plays attacking football and has no problem scoring goals, but they also regularly concede goals. This is also confirmed by their ratio of scored and conceded goals in the Bundesliga, which is 27-21, and that score, with 23 points won, currently puts them in 5th place in the table.

Andre Breitenreiter’s team has entered a series of bad results in recent weeks. In the previous three matches in the Bundesliga, they won only one point, against Koln, and thus after 13 played rounds with 18 points they fell to the 9th position in the German championship. We say this because Hoffenheim has been at the very top of the table for a long time. They were one of the teams that will fight for one of the places that ensure appearances in Europe next season.

After a 0-2 defeat against Bayern at home, Hoffenheim suffered another defeat in front of their fans last weekend. This time Hoffenhein lost against RB Leipzig in the PreZero Arena, with a score of 1-3.

Eintracht and Hoffenheim met 26 times, Hoffenheim won 12 times, and the team from Frankfurt 9 times, 5 games ended in a draw.

Eintracht Frankfurt hasn’t lost their last six home matches against Hoffenheim in the Bundesliga, winning three of those six matches. Eintracht plays matches with a lot of goals, in each of the previous five there were more than 2.5 goals in the match.

The team from Frankfurt is currently in better shape than Hoffenheim, as shown by the last matches of these two clubs. So our combination for this match is that Eintracht will not lose in front of their fans and that the total number of goals in the match will be above 2.5. The bookmaker 22bet offers us an excellent exchange rate of 2.1. 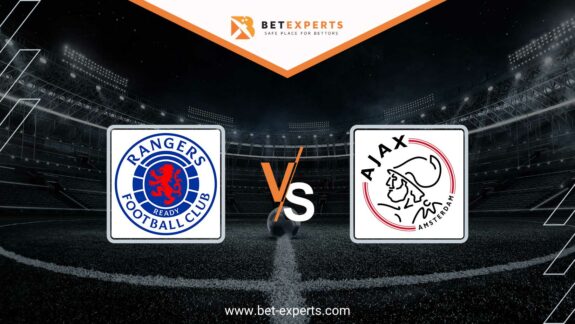 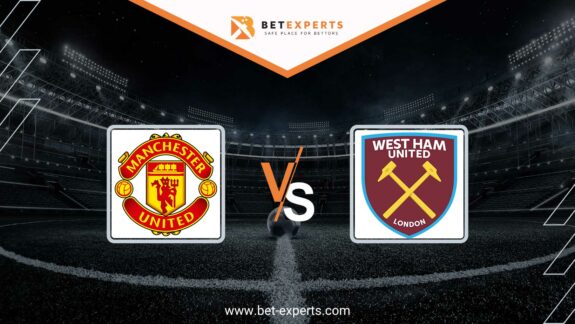 Manchester United, in one of the last matches of the 12th round of the English…