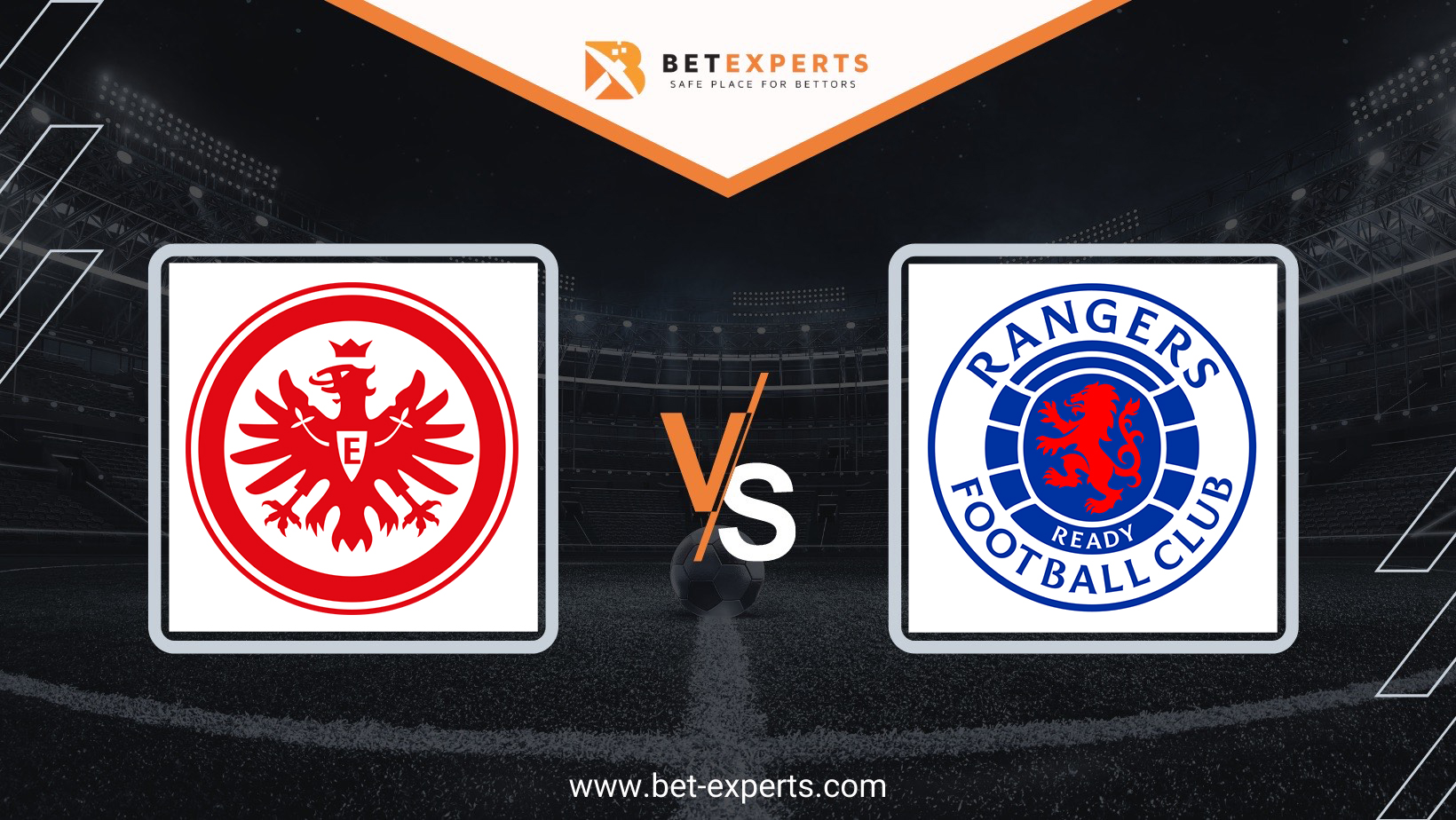 Few could have expected Eintracht Frankfurt and Rangers to be in the Europa League final, but it happened. In addition to the trophy, the winner of the Europa League will also get a place in the Champions League next season, so we have no doubt that both teams will be more than motivated to play tomorrow’s match at the highest level.

Without any dilemma, the Eintracht team is the most pleasant surprise in this competition, and it deservedly is one step away from winning the Europa League trophy. Eintracht Frankfurt created an incredible sensation in the quarterfinals – eliminating Barcelona, ​​on the visiting field, and thus announced the highest possible ambitions this season. Barcelona was a really big favorite in that match with the advantage of the home field, but the fighting team of Eintracht managed to gain an advantage of three goals, so two goals of the home team in the very finish of the match were not enough to prevent a big surprise. They were twice as successful in the semifinals as West Ham United, and it is interesting that they played very offensively in both matches, which is not very typical for matches with such a high role. The home team completely “neglected” its obligations in the domestic championship, which is best shown by the fact that the competition in the Bundesliga finished only eleventh on the table, and it is clear that they focused all their attention on success in the Europa League. We are sure that the Eintracht players will attack the opponent’s goal in tomorrow’s match from the very beginning of the match, because we have seen several times this season that their “winning combination” this season is a very offensive game.

Many football fans agree that the Rangers team played outside their limits this season, and that it will be a great pity if they do not win the trophy tomorrow. This success and placement in the finals of the Europa League of the team from Scotland is much greater if we remember that Rangers was in the fourth rank of Scottish football only a few years ago, so we have no doubt that in tomorrow’s match will be more than motivated to leave the best possible impression. Rangers managed to eliminate Braga in the quarterfinals with a lot of difficulties, thanks to Roofe’s goal in the 101st minute of the match, and then they were met by the Leipzig team in the semifinals. Although Leipzig managed to celebrate with the result of 1: 0 in the first match, the Rangers players did not give up, and in the return match they “bought a ticket” for the finals with as many as three goals scored. They are characterized by a very “solid” game, and they are the most dangerous after the breaks, so we are confident that they will try in that way to reach the trophy in tomorrow’s match. In the domestic championship, they did not have enough concentration and strength to endure the race with Celtic, so they will look for their chance to qualify for the Champions League next season in the duel against Eintracht.

📽️ TRAILER: Calvin Bassey spoke to RangersTV ahead of the #UEL Final against @Eintracht.

🇪🇸 Watch all the match build-up from Sevilla from 10pm (UK) on @RangersTV with our exclusive preview show, available to all subscribers. pic.twitter.com/H0emGcypgn

Eintracht Frankfurt and Rangers have not played a single match so far.

Eintracht Frankfurt: Hitneregger and Ramaj. Lindstrom and da Costa are uncertain to play in tomorrow’s game.

In addition to the trophy, the prize for the winner of the Europa League trophy is the placement in the Champions League next season, so both teams will be very motivated to win tomorrow’s match. Having in mind the importance of this duel, we expect that both teams will play more carefully in the first half, and that we will find out the winner of this year’s Europa League in the other forty-five minutes. Both teams have almost equal quality, with a slight advantage for the Eintracht team due to the offensive style of the game, but we still decided to avoid predicting the winner of tomorrow’s match. We expect a very uncertain match with a large number of interruptions and fouls, because the coaches of both teams are aware that even the smallest mistake could have unforeseeable consequences, and there will be no time to correct those mistakes.

Over 0 cards in the match for both teams combined

Under 32.5 shots in the match for both teams combined

Today, we will pick one interesting game from England, where Wigan Athletic will host Crewe…

The game which was postponed on 28th December will be played on Tuesday evening. Boreham…