The matches of the Indian ISL Football League are played on Mondays, so the East Bengal team will meet Hyderabad tomorrow at 15:00 at the Barasat Stadium in Kolkata.

After twelve games played, the East Bengal team occupies the penultimate tenth position in the table with only nine points. So far, they have achieved the result of one victory, six draws, and five defeats, with thirteen goals scored and twenty-one goals conceded. They are the only team in the league that has not yet achieved any triumph at home, and they have three draws and two defeats in the games at their stadium, with five goals scored and nine goals conceded.

As for the current form, they have recorded one victory, three draws, and one defeat in the last five matches, and they are entering this match after the victory in the last round against the Goa team with the result of 2: 1. They were great outsiders in that match, and we are sure that that triumph restored their shaken self-confidence.

On the eve of this match, Hyderabad ranks fourth in the table with seventeen points from eleven matches played. So far this season, they have recorded four wins, five draws, and two defeats, with twenty-one goals scored and eleven goals conceded. It is interesting to note that with an average of 1.9 goals scored per match, they are the second most efficient team in the league. They recorded one victory, four draws, and one defeat in six games played away, with a goal difference of eight goals scored and seven goals conceded, and we must mention that the only away victory was achieved by the management on their first away game this season.

They did not manage to win the last three matches played, so winning this duel is imperative for them to remain competitors in the fight to win first place in the table.

In all three duels between East Bengal and Hyderabad, both teams scored at least one goal.

East Bengal is the weakest team in the league this season, along with North East United, which is sufficiently evidenced by the fact that they achieved their first victory this season only in the last round. Hyderabad is one of the candidates for the highest-ranking this season, but they are currently in a results crisis as they are without a win in a series of three consecutive matches.

In addition, they have won only four points in the last five away matches, so a victory against East Bengal is imperative for them to stay in the playoff zone. Both teams will win this match, so we expect a very offensive game, and the fact that all three of their matches ended with both teams scoring at least one goal is in favor of that.

Pick: Goals to be scored in both halves
Odds: 1.64
Bookmaker: Unibet 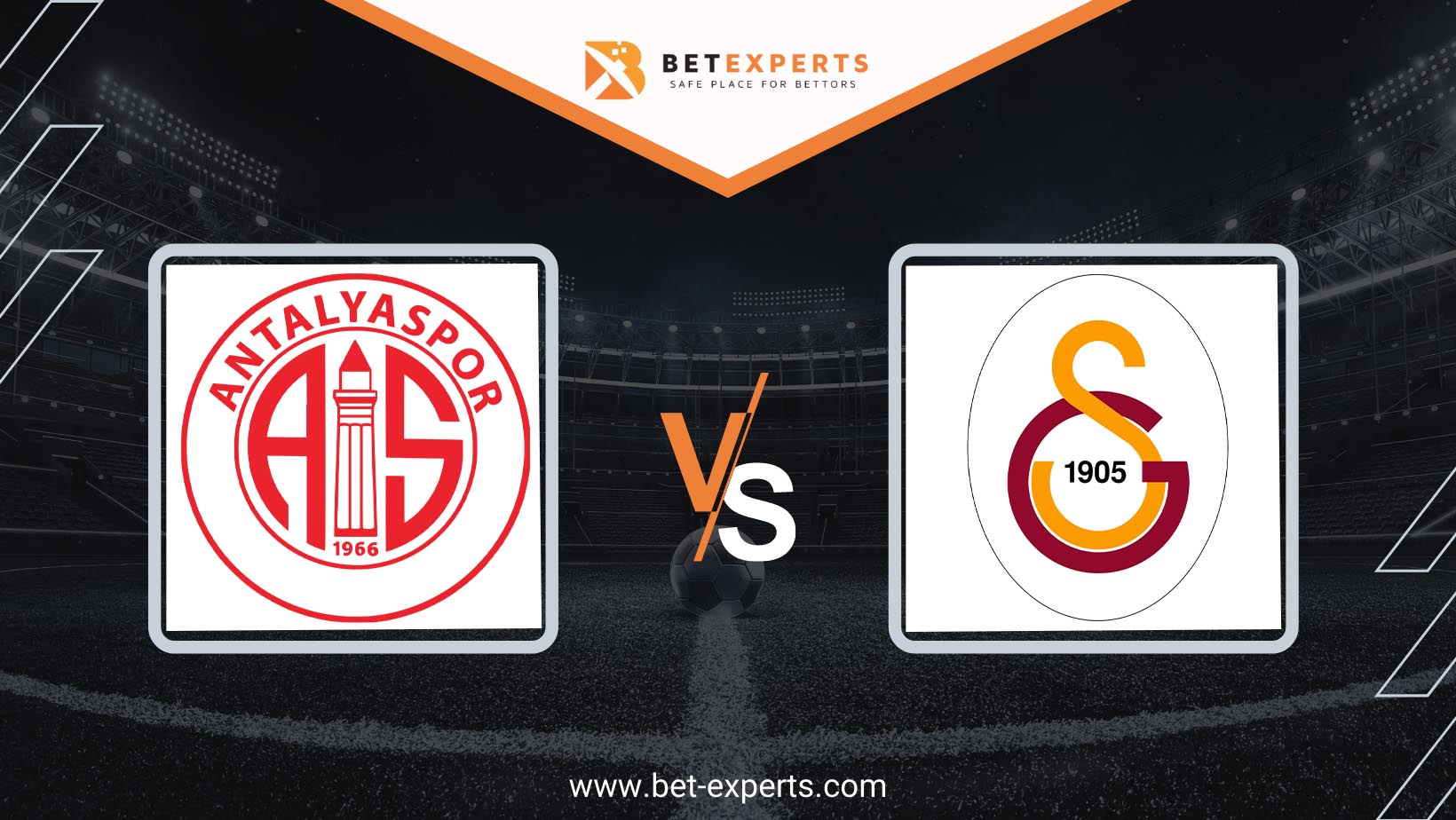 In the Turkish league, anything is possible and almost every week you can see some…