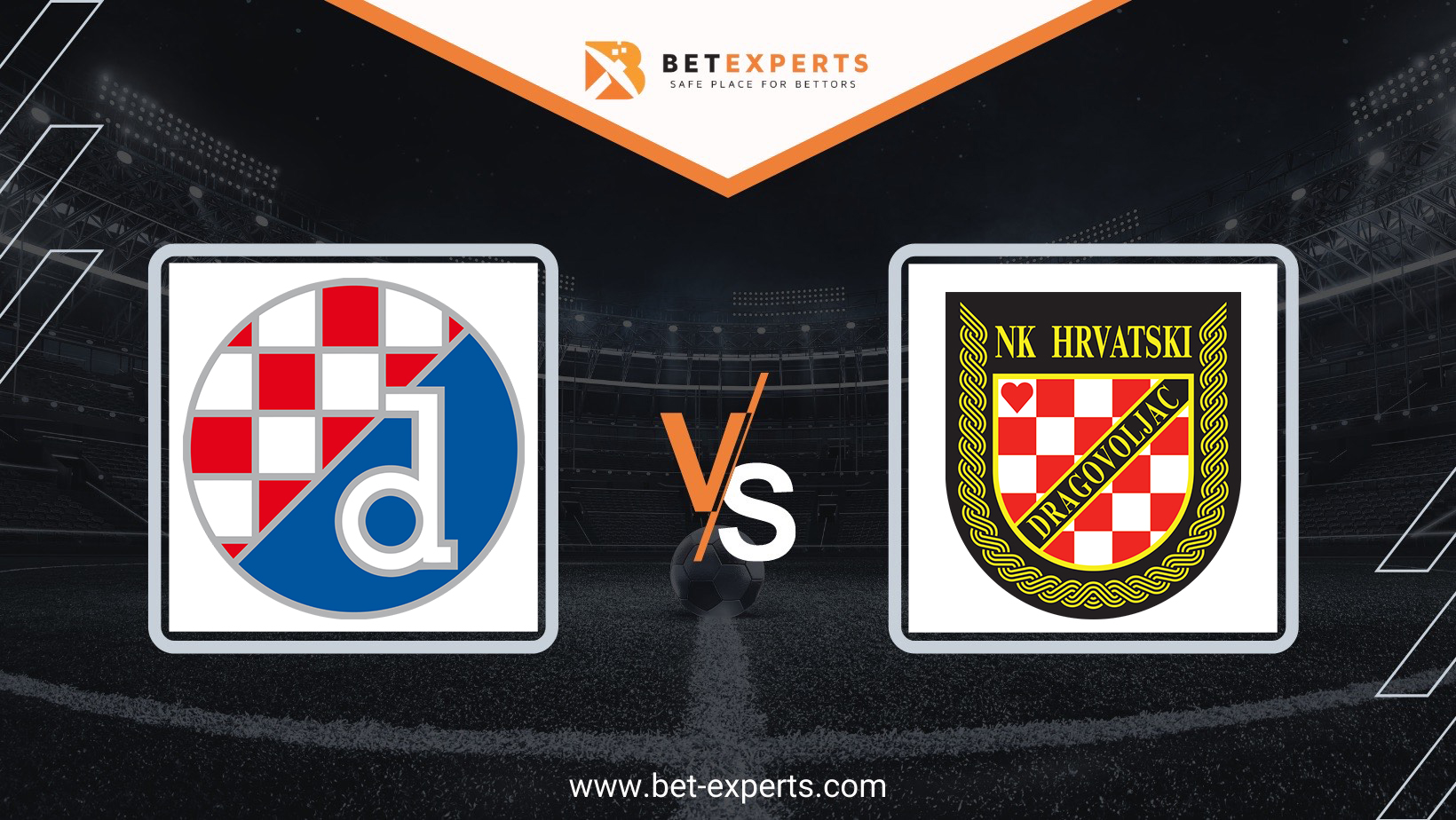 Eight rounds remain until the end of the Croatian Football Championship, and the teams of Dinamo and Osijek are fighting hard to win the first position on the table. Dinamo played one match less than Osijek, so by winning tomorrow’s match, they would make a big step towards winning the title.

The team from Zagreb achieved seventeen victories, six draws and four defeats in twenty-seven matches, with sixty-one goals scored and only eighteen goals conceded. That was enough for fifty-seven points won and the division of the first place with the Osijek team, so that the Dinamo football players will have to do their best in the continuation of the season in order to achieve the desired goal. Dinamo has experienced several failures in the previous five matches (defeat by Osijek 1: 0, draw against Hajduk 0: 0, draw against Lokomotiva 0: 0), so there is no right to make a mistake.

Given the really big difference in the quality and advantage of the home field, it is quite realistic to expect that Dinamo will defeat Dragovoljac in tomorrow’s match, and we believe that it will be in a very convincing way.

This season, Dragovoljac showed that he still does not have enough quality to compete in the highest rank of Croatian football, so he will play in the second league (lower rank) next season. In twenty-eight matches played, they recorded only three victories, five draws and even twenty defeats, with a goal difference of twenty-four goals scored and sixty-three goals conceded. By the way, with an average of 2.25 goals conceded per match, the Dragovoljac team has the worst defensive performance in the league, and it is really difficult to expect that they will be able to save their goal in tomorrow’s match.

Considering that this season is practically over for them, we do not expect them to offer more serious resistance against the favored team of Dinamo, in tomorrow’s match.

Dinamo played three matches against Dragovoljac this season, and was more successful all three times.

Dinamo played in the Europa League this season, and that was reflected in the performance in the domestic championship. Since they were eliminated from the Europa League, they can fully dedicate themselves to the fight to win the title in the domestic championship, and the first step towards that is tomorrow’s match against Dragovoljac. Dinamo has the best team in the league, and opponents such as Dragovoljac should not be a more serious obstacle to achieving the goal. Dinamo has beaten Dragovoljac three times this season, and it is interesting to note that the first goal in all three matches was scored in first 20 minutes. Considering that the home team needs a victory, we expect Dinamo to play very offensively, and having in mind that Dragovoljac is a much weaker opponent, there are great chances that in tomorrow’s game the first goal will be scored in the early period of the match.

Ajax is playing great this season, and it is to be expected that they will… 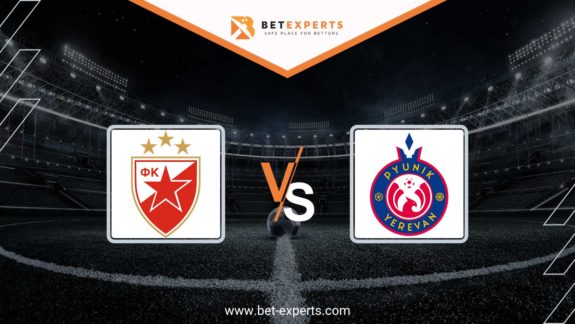