Two games from the 24th round will be played on Monday.

Even with so many problems on and off the pitch, Wayne Rooney made Derby County a very hard team to beat. A short recapitulation of what is going on at Derby: transfer embargo, only 14 senior players at the beginning of the season, a couple of long injuries, deduction of 21 points because of which they are last in the Championship with only 4 points.

Derby County has only 4 points after 22 rounds, as we said, but they play very decent football. Derby has only 7 defeats which are the fewest in the second part of the table. No one from 13th to 23rd doesn’t have fewer defeats, even some teams in the top half of the table have more defeats (Middlesbrough, Sheff Utd, and Huddersfield both 8). Six from these seven defeats are by only one goal difference, and Derby County has 4th best defensive record in Championship with only 21 goals conceded. Only Bournemouth, WBA, and Fulham conceded less.

Rooney made Derby play a very narrow defensive block with 8 or sometimes 9 players behind the ball. They have 8 clean sheets, and only 6 times they conceded more than once. That’s a very good defensive statistic. But, the problem is in the attack. They scored only 18 times this season, and only Barnsley has the worst attack than theirs.

In Rooney’s formation, Tom Lawrence is the main player. He is the club’s top scorer and leader in assists. He contributed to 8 Derby’s goals this season (5+3).

Derby is in a run of 2 wins in the last 5 games, and both wins come at home.

Who's joining us tomorrow? 🐏#DCFC

West Bromwich is a very similar team to Derby County. But, with a much better attack.

Valerien Ismael, the ex-Barnsley manager, took charge of WBA this summer but he plays a very different football than last season with Barnsley.

Barnsley was famous because of their fantastic pressing, high-tempo during the game, but nothing of that Ismael applied in this WBA team.

WBA has the best defensive record in this league with only 17 goals conceded and 11 clean sheets. They are the best team in xG (expected goals allowed per match) and last week Barnsley had only 0.1 xG against WBA. But, sometimes the attack isn’t good enough.

In the last game against Barnsley, they had two or three fantastic opportunities to score and instead of winning by two or three goals, they drew 0-0 and dropped two points. This happens too often for WBA. In the last 5 games, they played 0-0 three times. Currently, they are 5 games without a defeat.

Boxing Day drama at The Hawthorns 🎄#OTD in 2006 we saw six goals, a penalty and a red card over 90 minutes in our 4-2 win over Preston North End 🍿 pic.twitter.com/k2m3zH6Ipm

Their first meeting this season finished with a 0-0 draw with 0 shots on target by Derby County. In two games in the season before, at Pride Park, it was 1-1, and at The Hawthorns 2-0 for WBA.

Derby has 4 players missing with COVID, but two should be back by Monday. Dara O’Shea is a long-term absent for WBA.

This is a match of two teams in which games we see very few goals. Specifically, 1.8 in Derby’s game, and 2 when WBA plays. Like we said, their defenses are good, but they struggle with an attack, especially Derby. So, a bet on under 2.5 goals is a good option in our opinion.

WBA is, for sure, a favorite to grab all three points, and if you like you can try WBA TO WIN, HALF/FULL-TIME DRAW/WBA, and maybe a correct score of 0:1. 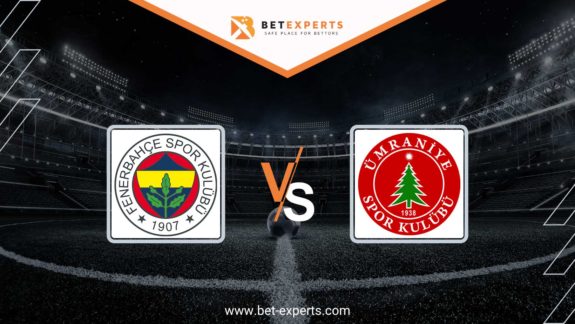 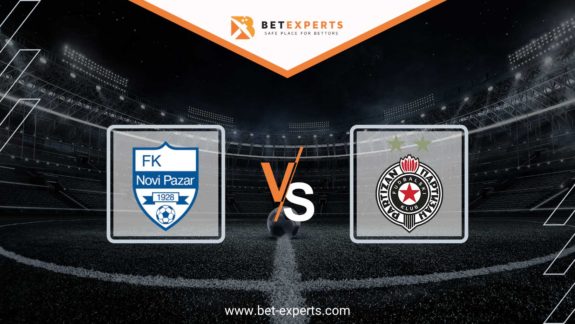 After two bad results against Radnicki Nis and TSC, Partizan has to achieve win in…