Only two first-placed teams in the league secure a direct place in the Bundesliga, so Darmstadt players will remain competitive in the fight to win one of the first two places, only if they defeat Sandhausen today.

Darmstadt is in second place in the table with forty-seven points after twenty-five matches and is currently only one point behind the first-placed Werder. In the previous part of the competition, they achieved the result of fourteen victories, five draws and six defeats, with a goal difference of fifty-two goals scored and thirty-two goals conceded. At home, they recorded seven victories, two draws and three defeats in twelve games played, with twenty-seven goals scored and sixteen goals conceded.

They are in a series of four matches without defeat, and in the last two games, they have achieved two triumphs. Darmstadt wants to secure a direct place in the Bundesliga, so a victory against the very average Sandhausen team is an absolute imperative. The home field will certainly be an additional advantage, and it is to be expected that the home players will show that they are a much better team.

Together on the pitch and together in the stands! Let’s keep the 3️⃣ points tonight! #SVDSVS #sv98 pic.twitter.com/pIZYapEuz7

The visiting team is very close to the danger zone on the table, and it welcomes this match in fourteenth place with twenty-nine points won after twenty-five matches played. Thanks to good results, Sandhausen has managed to escape from the relegation zone lately, and on the eve of this match, he has three points more than Dynamo Dresden, which is in the position leading to the playoffs. The Sandhausen footballers have recorded seven wins, eight draws, and ten defeats, with twenty-nine goals scored and forty-two goals conceded, and are one of the teams with the weakest offensive performance in the league.

We can say that they play much better on the visiting fields, considering that they won as many as nineteen points in thirteen games played. In terms of efficiency in away matches, they scored seventeen and conceded nineteen goals in thirteen games, so we can expect them to play in a more offensive rhythm in this match as well.

Darmstadt has triumphed in the last two mutual duels against Sandhausen. In the first duel of this season, Darmstadt won away with the result of 6: 1.

There are no significant absences. Both coaches will be able to count on all the important players for this match.

Werder currently has forty-eight points, while Darmstadt and St. Pauli have forty-seven points each, which is enough to show how important this match is for the Darmstadt team. The eventual failure in the match against Sandhausen could have great consequences, so we are sure that the players of the home team will be motivated enough to show that they are the quality of the team, and to come to a very valuable triumph.

Although Sandhausen is undefeated in the last five matches, they are still a much weaker team than Darmstadt, so we do not give them too many chances in this match. In the first duel of this season, Darmstadt won convincingly with the result of 6: 1, and due to the great difference in quality, we expect that the home team will triumph today without major problems. 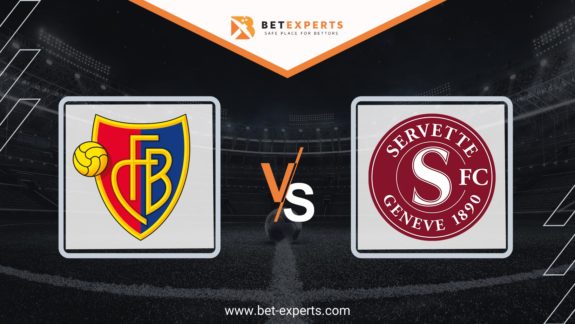 Basel didn't manage to win against Winterthur in the first round, and they will try… 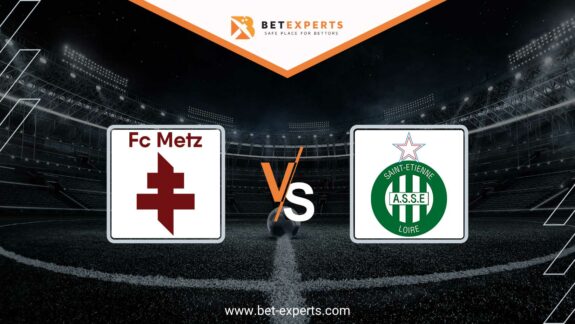 Metz and St. Étienne will play the last match of the fourteenth round of the…