The Premier League competition continues, and tomorrow at 16:00, the Crystal Palace players will welcome the Norwich team at the Selhurst Park Stadium, as part of the regular twentieth round. This is one of ours free football betting picks for today, and if you want to watch this game live for free, check out how to do it.

Crystal Palace is the team in the middle of the table, and on the eve of this match, they occupy the twelfth position with 20 points won after 18 games played. So far, they have achieved four victories, eight draws, and six defeats, with a goal difference of 24 goals scored and 27 goals conceded. They provide incomparably better games at home, considering that they have recorded three victories, five draws, and only one defeat in nine matches, with 15 goals scored and only 9 goals conceded.

They are not in the brightest moment in terms of current form, because they have recorded one victory, one draw, and three defeats in the last five matches. Leeds was more successful with 1: 0, and then Manchester United was better with 1: 0. At home, they defeated Everton with 3: 1, and in the next match, they played 2: 2 against the Southampton team. Two days ago, they suffered a convincing 3-0 defeat away to Tottenham.

Tomorrow we return to Selhurst 👊#CPFC

Norwich is next to Newcastle United the weakest team in the league this season and currently occupies last place on the table with only 10 points won. In 18 matches played, they achieved only two victories, four draws, and as many as twelve defeats, with 8 goals scored and 39 goals conceded, and with an average of 2.17 goals conceded per game alongside Newcastle, they have the weakest defensive line in the league. They have the effect of one victory, two draws, and five defeats in away matches, with only 3 goals scored and as many as 20 goals conceded.

They are in the worst form in the entire competition, considering that they have won only one point in the last five matches played. They played 1: 1 against Newcastle, and in the next game, they suffered a convincing defeat by Tottenham with the result of 3: 0. Manchester United was better with 1: 0, and then they were defeated by Aston Villa with the result of 2: 0. Two years ago, they lost to Arsenal at home with a convincing 5-0.

Our preview of tomorrow’s game against Crystal Palace ⬇️#NCFC | #CRYNOR

Norwich: Hanley, Krul, Normann, Omobamidele and Zimmermann. Rashica and Rupp will most likely miss this match.

These two teams have played two matches in the recent past, last season. At Selhurst Park, Crystal Palace won 2-0, while in the return match it was 1-1.

Both teams have a lot of problems with injured players, and an additional problem for the home team is that coach Patrick Vieira will miss this match because he was positive for Coronavirus at the last test. Despite that, Crystal Palace is a better team than Norwich, and we expect them to show that on the field. The biggest problem for the Norwich team this season is a very weak defensive line, which allows opposing teams to average more than two goals per match, and Norwich conceded as many as five goals at their stadium in the match against Arsenal two days ago.

The Norwich team does not have much time to wait, and they have to start the fight for points as soon as possible if they want to preserve their first league status, and that is why we expect a very offensive game from them tomorrow. The home team also needed points to get out of the result crisis, so we expect them to attack the opponent’s goal from the very beginning of the match. 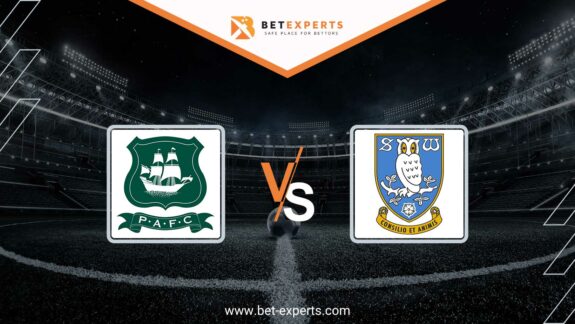 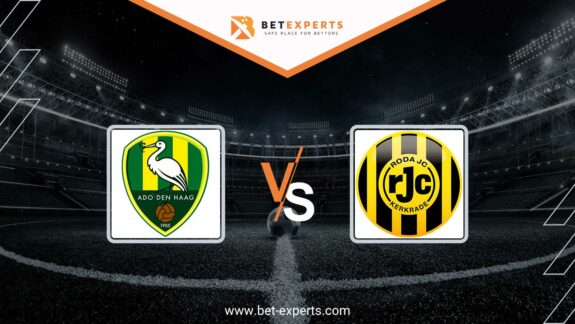 This Wednesday, Den Haag welcomes Roda to the Bingoal Stadium in a match that will…