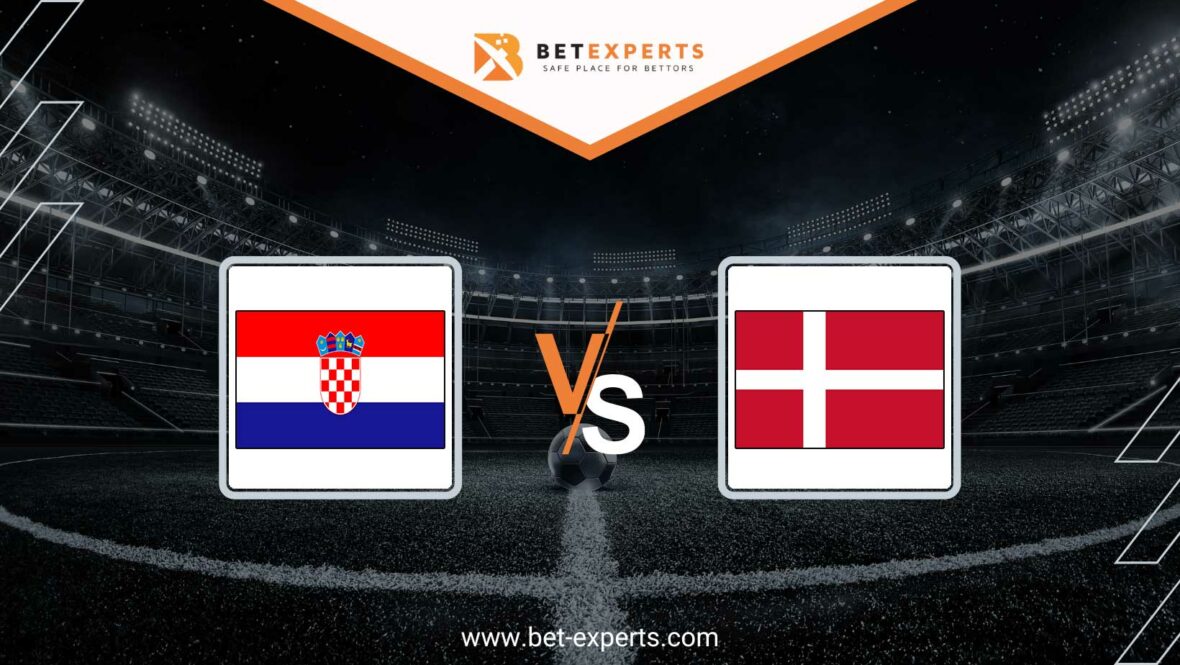 An interesting match awaits us here, where both teams could not directly qualify for the European Championship, and it is a duel between the young national teams of Croatia and Denmark.

The young Croats failed to hold on and keep the 1st place in the group, and in the end, barely saved the 2nd place that leads to the play-off. Croatia U21 is the team that squandered a 2-1 lead in 90+ minutes against the Norwegians, and there they lost the battle for 1st place. Croatia U21 has a lot of potential in the team, but in some matches, they don’t show it, so they can fumble and make stupid mistakes.

Coach Bišćan has his mistakes, and now it will be a problem if Croatia does not qualify for the Euro, which is held in Romania and Georgia. Although Croatia U21 has talent, they should never allow a setback against the Danes. Croatia plays a great first half and they showed that in the qualifiers, but the biggest problem is the drop in the second half where they spilled a lot of points.

Denmark U21 also had a chance for direct placement at the Euro, but not as the first national team in the group, but as the 2 best-placed national teams. However, in the penultimate match, they failed against Scotland, but despite that failure, they still had one more opportunity to achieve their goal.

In the last match, they had chances with a 3-1 lead against Turkey, but they hit the post and missed a few shots, so they conceded a goal a few minutes later for the final 3-2. Denmark U21 also has excellent players: Midtjylland’s top winger Gustav Isaksen, as well as Scotsman with roots from Denmark – Matthew O’Riley stand out. Also, we must mention the stopper Japhet Sery Larsen, who plays in Bodo/Glimt.

There are no reported absences, and it is expected that both national teams will play this match in their strongest squads.

Croatia U21 vs. Denmark U21 Prediction

We expect a game with a lot of goals, because both teams will go all or nothing. both teams have excellent offensive players who score goals with ease, and when we add to that the fact that both defenses are very insecure, betting on goals in this game has great value in our opinion.

Prediction: Goals in both halves – yes 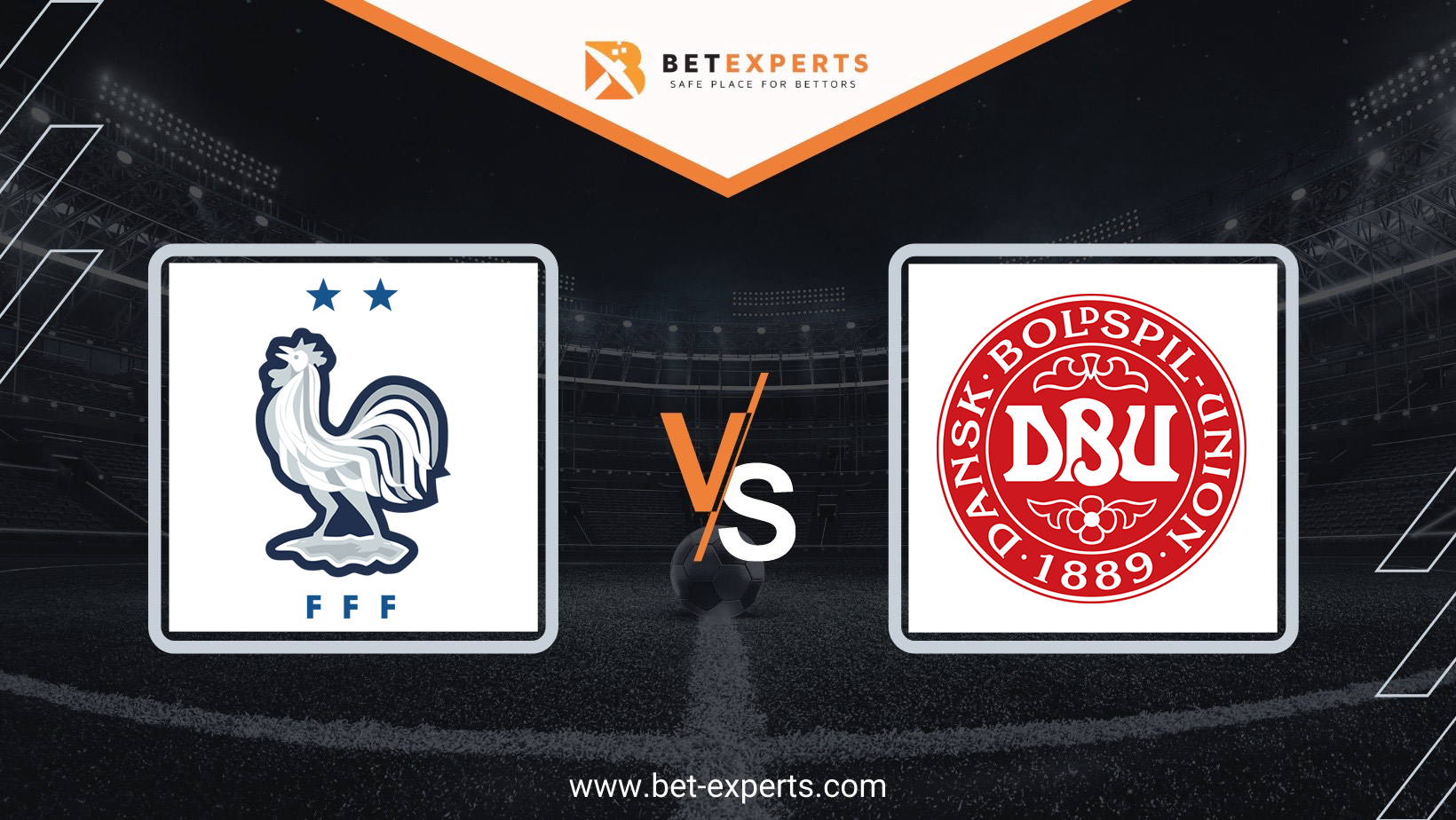 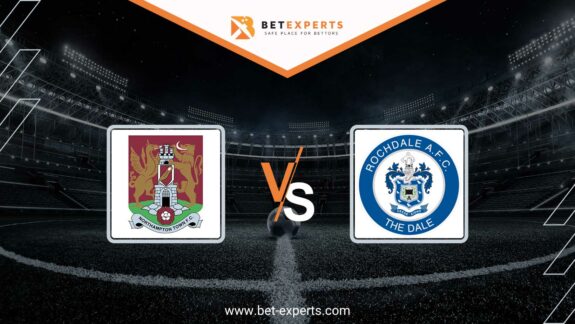