We will analyze the match from Gresty Road between Crewe and Sunderland in League One, and that is our best prediction of the day.

Crewe was promoted to League One in 2020 as a 2nd placed team in League Two. Last season was good for David Artell’s side, and they easily escaped relegation with an excellent 12th place finish. But, this season is much more complex and different for them. Crewe sold a couple of key players from last season, and currently, they struggle. They are 23rd in league with only one win and 8 points after 12 games. They were one of the relegation favorites by bookmakers before the season started.

They lost starting left-back, right-back, center-back, the top assistant, and the top goal scorer. Crewe is known as an outstanding academy for young players. They have, probably, one of the best academies in England. It’s normal for them to have about 7 or 8 players starting XI every week from their academy. They managed to put the whole starting XI twice in history with players only from their academy. Because of that, their players are often wanted by much stronger teams, and Crewe simply can’t resist good offers.

Currently, they are five games without a win and have big problems with efficiency. Crewe scored only nine goals this season in League One, and only Doncaster (6) scored less.

In the last four seasons, the main question before August is: Is this the season when Sunderland will earn a promotion to Championship?

The Black Cats are playing excellent football, the Stadium of Light is almost full for every home game, with an average attendance of 30,000 per game, and the atmosphere is very positive around the club.

They came from behind and won against Gillingham away from home on Saturday, and now they have only one defeat in 11 games.

Ross Stewart is in good form. He scored seven goals this season and showed that he is a good replacement for Charlie Wyke, the top scorer from the last season who left the club during the summer.

Sunderland and Crewe haven’t played too many matches in recent years because of the difference in leagues. From 2003 they only met two times, and that was during the last season. Sunderland won at home 1-0 and at Crewe results was 2-2.

Elliot Embleton is suspended for Sunderland, and they will be without a couple of first-team players because of injuries: Aiden McGeady, Lynden Gooch, and Corry Evans. There is a big chance that their manager Lee Johnson will make only one change: McGeady is 50/50, and he can come in for suspended Embleton. Callum Ainley and Benjamin Knight are out for Crewe.

Sunderland is a big favorite to win all three-point there. Crewe is struggling this season, and with the loss of some key players, they will be in the relegation fight this season. If Sunderland wants the promotion to Championship, they must pick up points at games like this.

After Crewe’s game, they have some very strong matches against promotion contenders and if they don’t win all three points at Gresty Road they will be in trouble. The next matches are against Charlton, Rotherham, Sheffield Wednesday, Lincoln, and Ipswich.

We will go for the away team to win and to score over 1.5 goals and you can go only for goals if you’re not convinced in Sunderland to win.

Crewe Alexandra – Sunderland AWAY TEAM TO WIN AND OVER 1.5 GOALS

Today we will write about one interesting Serie A game, where Verona will host Bologna… 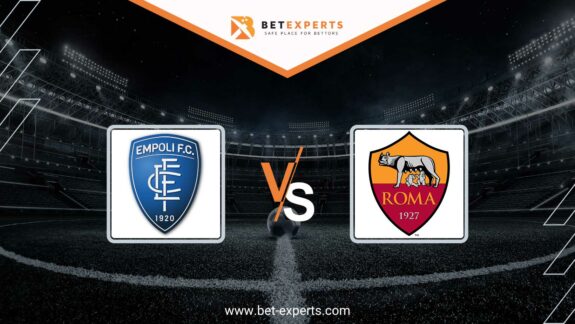