A new round of fixtures in the Championship starts on Friday with two matches. Teams from the top 6 on the table, Coventry and West Bromwich Albion, play at home to Peterborough and QPR, respectively. The match that we are going to analyze is playing at Ricoh Arena, and we feel that this game is one of the best sports betting predictions today.

After a couple of years full of problems with stadium owners, Coventry is finally back home at Ricoh Arena. They played away at Birmingham’s stadium, St Andrew’s, and the results weren’t bad the last two years. They only lose seven games there. But this season, they are fantastic at Ricoh Arena.

Returning home was good for Coventry because they have a 100% record at the start of the season – 4 games – 4 wins.

Mark Robins is doing an amazing job at Coventry. Two years ago, they sold a couple of key players and lost their home ground, so they must play home games at another stadium. Besides that, he managed to gain promotion from League One. Last season with him, Coventry easily escaped relegation, and this season they are 4th with 16 points, the same as Fulham and WBA, with only two less than Bournemouth.

During the summer, Coventry lost some very important players, especially in defense. But Mark Robins made a couple of good singings. One of them can be, maybe, a signing of the season in the whole league. Swedish striker Viktor Gyökeres signed from Brighton for 1 million pounds, and he is one of the best players in the Championship. The 23-years old striker scored five goals and made two assists in the first eight games.

For years Peterborough United has been the favorite team for every neutral football fan across the World. Primarily because of their style of play.

Darren Ferguson, son of the famous Manchester United coach Alex Ferguson, has led this team for seven years now in three separate mandates. He led Posh to promotions five times: from League Two and League One. With him, Peterborough played very attacking football, with a lot of goals.

Darren prefers formation 3-4-1-2, like his rival Mark Robins, and they were very good last year with that formation. The attacking trio Sammie Szmodics on AM and strikers Siriki Dembele and Jonson Clarke-Harris scored together 57 goals.

The mood around the club isn’t perfect this week because of the incident between the manager and 1st goalkeeper Christy Pym. Darren Ferguson removed Pym from the team and says that he will never play again for Peterborough. It all started between them after the game against Reading, where they lost 3-1.

Jake Clarke-Slater will be doubtful for Coventry, and he is only absent for the home team. Midfielder Liam Kelly is out from last season. Peterborough is in a bigger problem. Besides Christy Pym, Darren Ferguson will be without Johnson Clarke-Harris (suspended), striker Jack Marriot is also out.

They met nine times from 2014 to 2019, and Coventry had six wins in contrast to only two wins for Peterborough. The interesting thing in his h2h record is that 6 out of 9 games are finished with over 2.5 goals and BTTS.

This is the game between very offensive sides that have shaky defenses. We are going on goals here, and playing Over 2.5 Goals, priced 1.85, all at 22bet betting site. 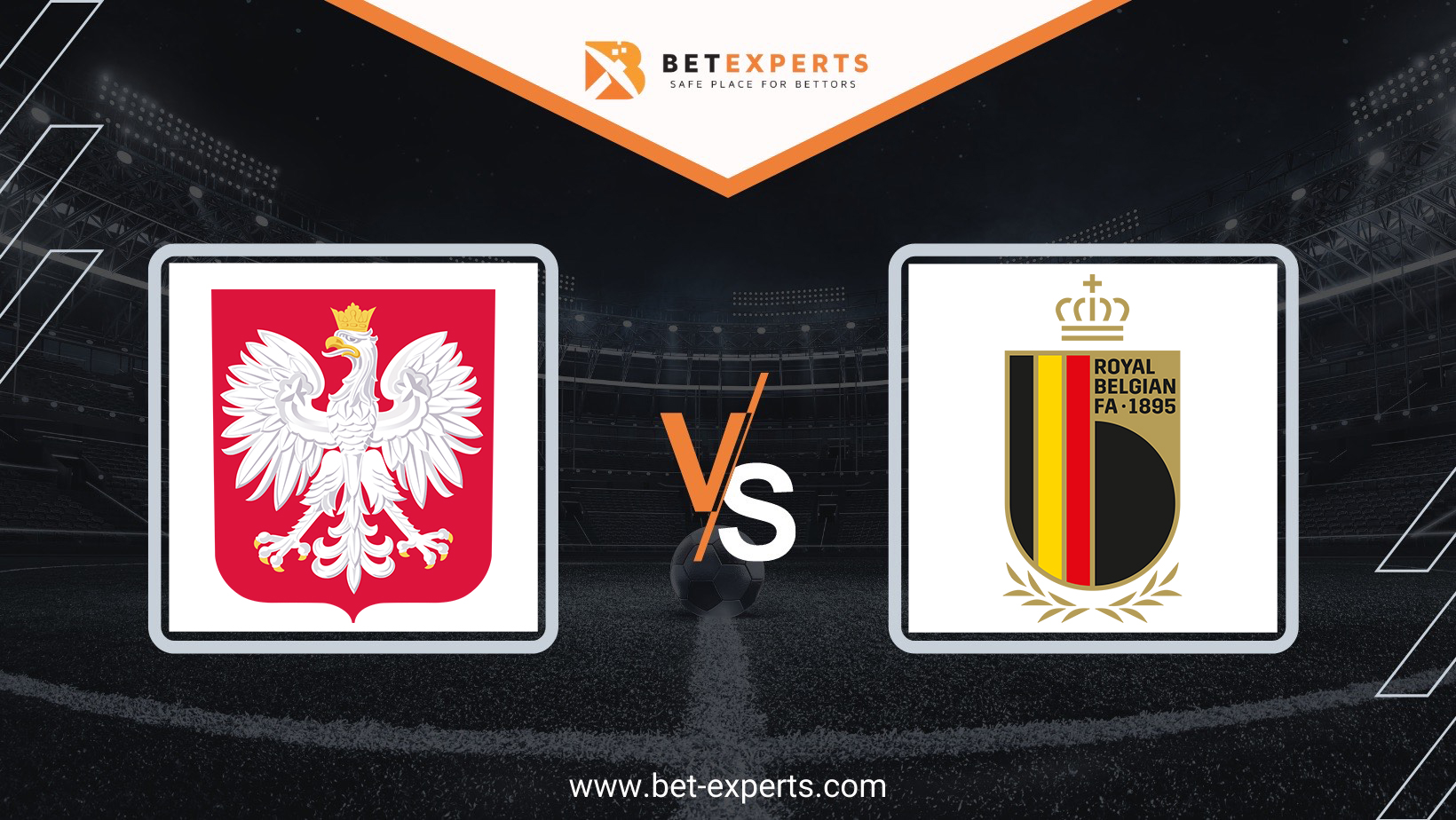 Less than a week ago, the players of the Belgian national team managed to humiliate… 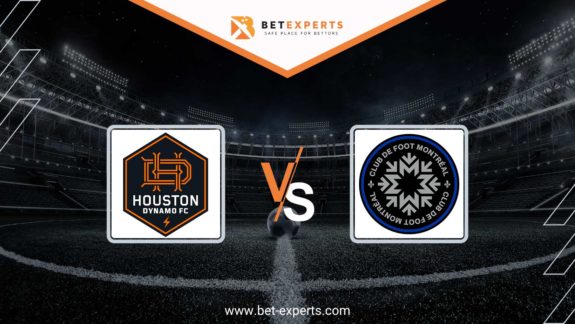