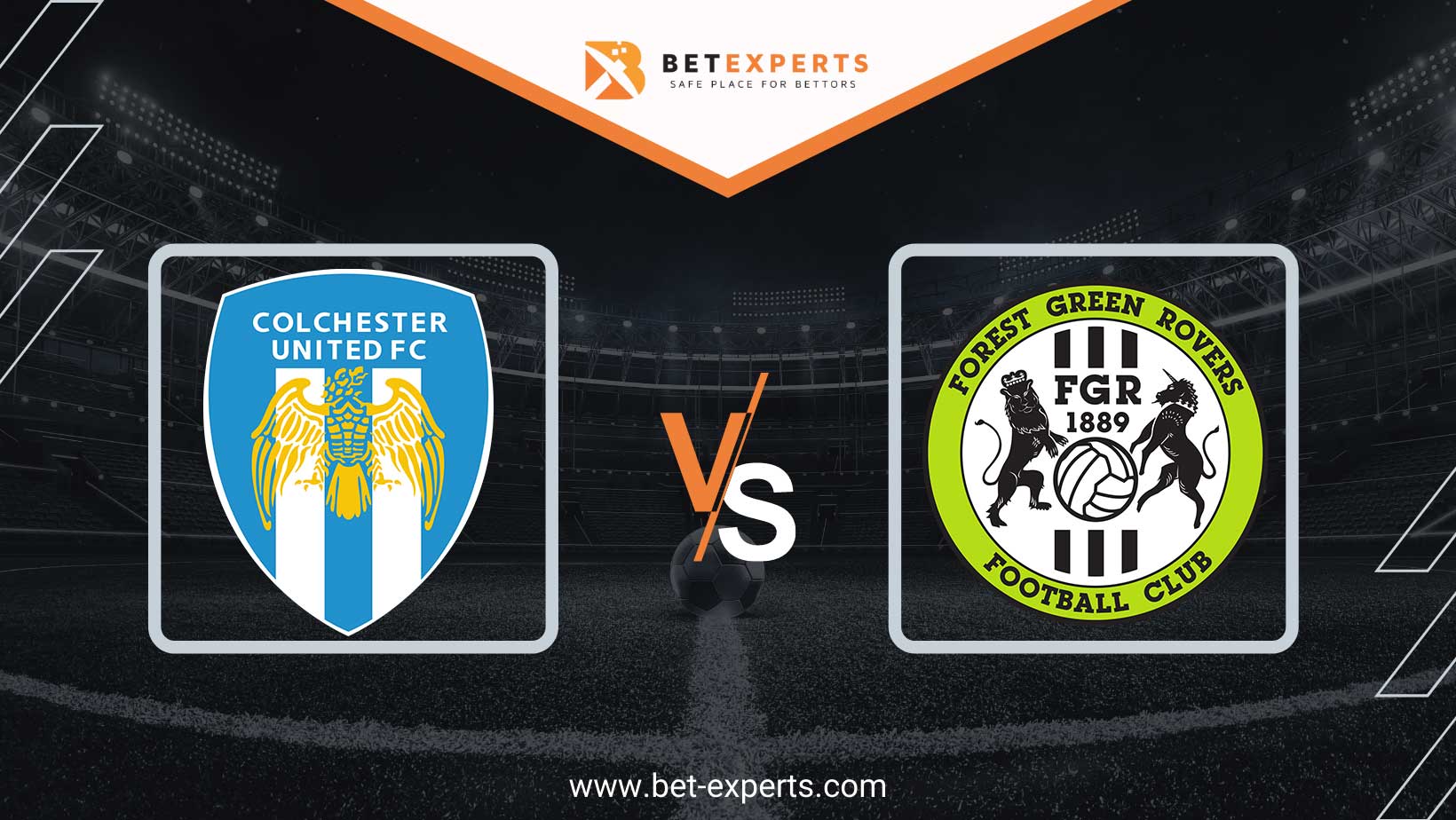 One very interesting match will be played in Essex between the league leader and the team that is fighting against relegation.

Since the 6th place finish in 2019/20, the last two seasons are very bad for Colchester United. Because of the financial troubles caused by a coronavirus, Colchester must cut their expenses, and they sold some key players. They become weaker in the last two seasons, and the result of that cutting is 20th place finish last season and 20th place this season.

Colchester is on 39 points, only eight points above the relegation zone, and they have won only four games from the last 21. This team is very experienced with an average age above 30 years. Because they are close to Ipswich, they have many players that played for Ipswich Town in the last couple of years.

Because of poor results, they sacked a manager Hayden Mullins in the middle of January and put Wayne Brown to be interim manager. Brown has won two games from six, and he has improved the situation at the table a little bit.

Colchester is struggling on both ends of the pitch. They have only seven clean sheets this season, and the interesting fact is that only two of them are at their stadium.

📺 Wayne Brown offered his thoughts ahead of Monday’s big game at the JobServe Community Stadium. 👇 #ColU

The pressure to win this game against Colchester is enormous. Because they will have to play against Swindon in the next round, and Swindon is 7th on the table.

Forest Green doesn’t have a problem with injuries or something like that; they simply went in a bad run of results. They are punching above their weights all season because no one could expect such a great season and only two defeats after 29 rounds and being 10 points clear at the top. So, it seems like they are worn out.

Their top scorers, Matt Stevens and Jamille Matt, together scored 39 league goals this season, had scored only two goals in the last seven games, and both goals are scored by Matt Stevens. Jamille Matt is ten games without a goal.

Forest Green failed to score in only one of 18 league games away from home this season.

FIVE away trips to go – starting on Monday 😤

We’ll need you every step of the way, FGR fans 🔊#WeAreFGR 💚 pic.twitter.com/MaNqyjHjYg

Since Forest Green’s promotion to League Two in 2017, they played eight games, and both teams won four games each. In the first game this season Forest Green had won with 2-0 back in January.

We think that it is time for Forest Green to cut their bad run and to win three points. Eight games without a win will be too much for them.

This team goes through a bad run, like many teams, and it is a very big problem if they drop points this Monday because the next weekend, they have a very difficult game away to Swindon.

Colchester isn’t a very good home side, and they have won only one game at their stadium from the last nine, and as we said earlier, they manage to keep only two clean sheets at home.

AC Milan played 2: 2 against Salernitana, while Inter was unexpectedly defeated 2: 0 by… 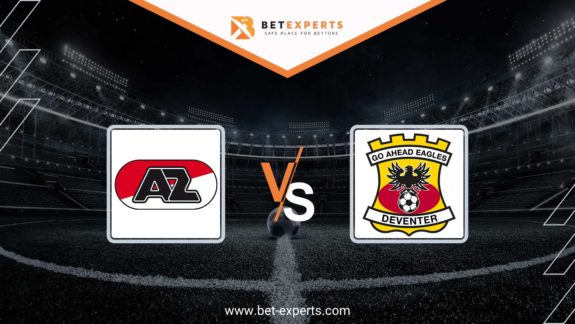 The duel between AZ Alkmaar and G.A. Eagles will "close" the first round in the…