Tonight’s matches continue the competition in the eighth-finals of the Champions League, and in one of the two matches that are on the program, the Chelsea players will meet the Lille team at Stamford Bridge Stadium.

Last year’s Champions League winner is heading for the title tonight, and we can say that they were very lucky considering that they won one of the easiest opponents in the draw in Nyon. Chelsea finished the competition in the group stage in second place with thirteen points won, achieving four wins, one draw, and one defeat, with thirteen goals scored and only four goals conceded. They played three matches at Stamford Bridge Stadium and recorded all three victories, and, interestingly, they did not concede a goal in those three matches. They defeated Zenit with 1: 0, Malmo with 4: 0, and Juventus with 4: 0, and thus showed that they are an extremely powerful team at home.

Chelsea is in a series of five consecutive victories in all competitions, and since they dropped out of the title race a long time ago, they can fully focus on the matches in the Champions League. We believe that tonight they will try to achieve the best possible result before the return match, although it seems that they currently have a lot of offensive problems.

Before the start of the group stage, Lille’s team was a big outsider in Group G, and no one expected them to win first place besides Salzburg, Sevilla, and Wolfsburg. However, that also happened, and Lille managed to win eleven points in six played matches, with a modest goal difference of seven goals scored and four goals conceded. After very poor results in the first three rounds, they managed to beat Sevilla with 2: 1, Salzburg with 1: 0, and Wolfsburg with 3: 1, and thus showed that they are not a team that can be easily underestimated.

Lille is playing rather poorly in the national championship this season and has almost no competitive ambitions given the table, so they will make every effort to eliminate Chelsea in the Round of 16, but it will be very difficult given that Chelsea is one of the best teams. defensive effect. We are sure that Lille will play more offensively tonight because the goal scored in this match gives them hope that they can win a place in the next round of the competition in the return match.

Chelsea and Lille have played two matches in the Champions League so far, and Chelsea has won both times 2-1.

Chelsea: Chilwell, Hudson-Odoi, and James. Mount and Azpilicutea are uncertain to play in this match.

Chelsea recently managed to beat Palmeiras 2-1 after extra time and win the FIFA Club World Cup, followed immediately by commitments to the Premier League, where they defeated Crystal Palace 1-0 away. The intense heat forced Chelsea into making some errors because he couldn’t seem to keep up with the others. Lille has scored only two goals in the last four matches in all competitions, which shows enough that they are in bad shape. They lost almost all chances to win a place in the Champions League next season, so these two matches against Chelsea are their only chance to achieve a more concrete result.

We expect a very open match in which both teams will play more offensively, and we believe that goals should not be missed. Chelsea is a big favorite, and every outcome other than their convincing victory will be a big sensation. Our forecast: Chelsea – Lille 3: 0. 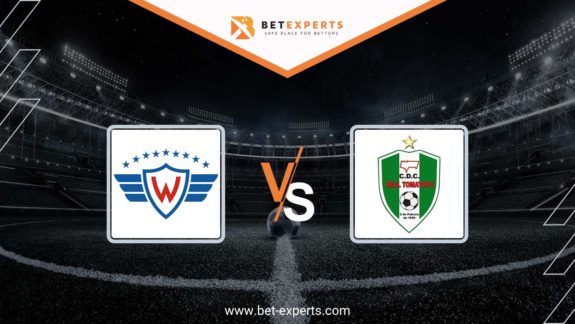 There is no rest for us, but neither for the players who play in the… 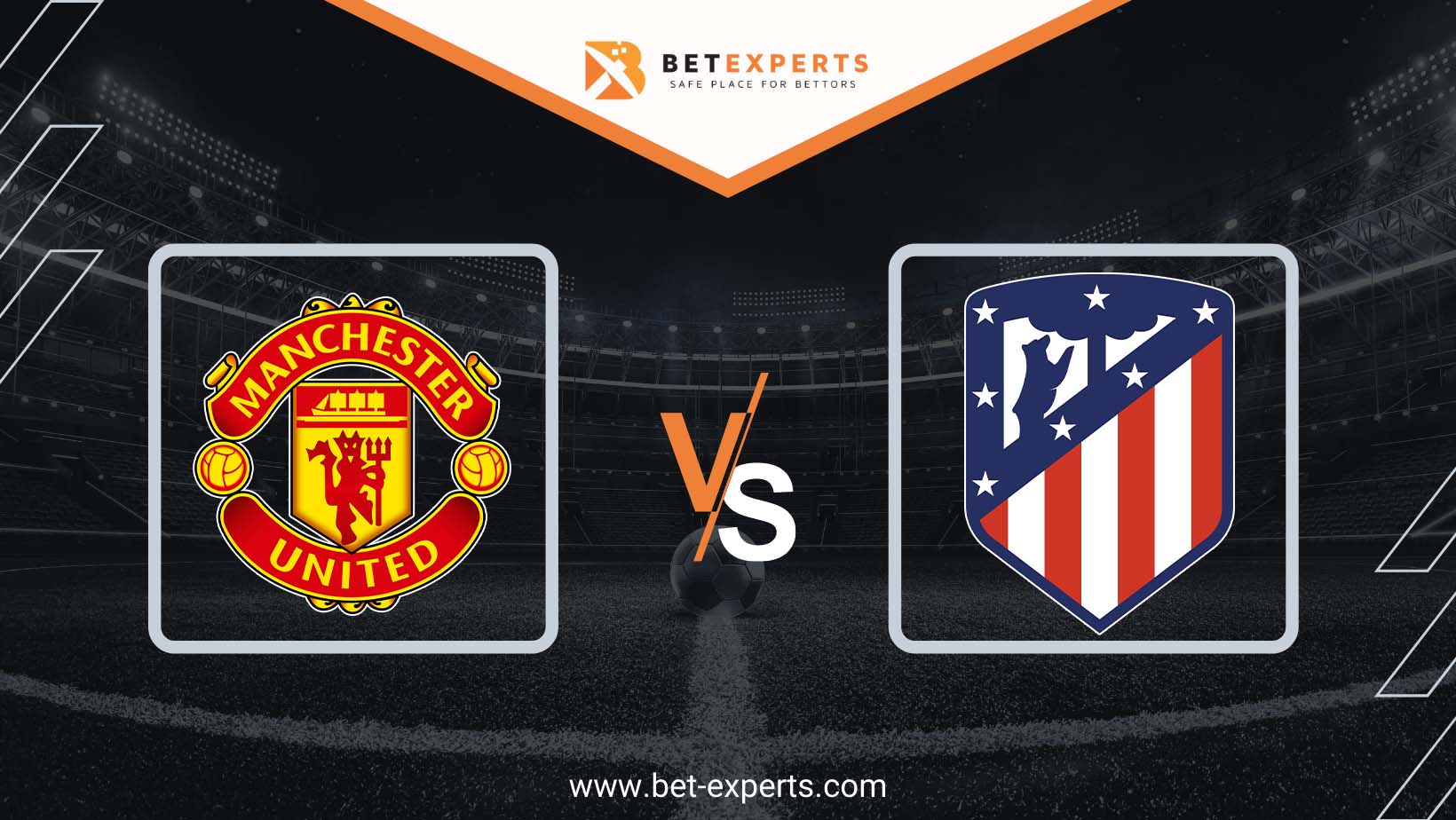 Tomorrow in the Champions League Manchester United will host Atletico Madrid at Old Trafford. Our…