In one of the last two matches of the regular twentieth round of the English Premier League, the Chelsea players will meet the Brighton team tomorrow at 20:30 at Stamford Bridge Stadium. This is one of ours free football betting picks for today, and if you want to watch this game live for free, check out how to do it.

It seems that Chelsea has given up in the championship race, but they still have a very good chance of winning first place, and the first step towards that goal will be to win tomorrow’s match against Brighton. The team from Stamford Bridge currently occupies the third position on the table, and after nineteen matches played, they have 41 points won. In the previous part of the competition, they achieved twelve victories, five draws, and two defeats, with 42 goals scored and 13 goals conceded. At home, they recorded five wins, three draws, and one defeat in nine matches, with 22 goals scored and only 7 goals conceded.

Slightly weaker results in the past period have distanced them from the desired first place, considering that they have recorded two victories, two draws, and one defeat in the last five matches played. West Ham was better with 3: 2, and then they defeated Leeds 3: 2 at their stadium. They played 1-1 against Everton and then 0-0 against the Wolves. In the last round, they defeated Aston Villa 3: 1 away.

Brighton is a team in the middle of the Premier League table, and they are away from Chelsea in tenth place with 23 points from seventeen games. So far, they have recorded five wins, eight draws, and four defeats, with a modest goal difference of 16 goals scored and 17 goals conceded. It is interesting to note that the Brighton team, along with Chelsea, Manchester City, and Liverpool, is the only team in the competition that suffered only one defeat in away games, and recorded two more wins and five draws, with only eight goals scored and eight goals conceded.

In the last five matches played, they managed to achieve one victory, three draws, and one defeat, with only four goals scored and three goals conceded. They played 0: 0 against Leeds, and in the next match, they won a point against West Ham with the result of 1: 1. The same result ended the match against Southampton, and then they were defeated at home by the Wolves with 1: 0. In the last round, after a long time, they came to victory, beating Brentford with 2: 0.

Chelsea: Chilwell and Silva. Havertz, Kante, Loftus-Cheek, and Werner will most likely miss this match.

Brighton: Dunk, Locadia, Sarmiento, and Steele. Chances are good that Duffy, Trossard, and Veltman will be out of the squad in this match.

Chelsea has played four matches against Brighton in the Premier League at their stadium and has the effect of three wins and one draw.

Chelsea has had a lot of problems with player absences in the last several weeks, and coach Tuchel has repeatedly said that the poor results lately are a consequence of that.  Lukaku rejoined the team after a long absence and scored a goal in his team’s victory against Aston Villa in the last round, thus signaling a return to great goal-scoring form. Until a month ago, Chelsea was the team with by far the fewest number of goals conceded in the league, but the aforementioned problems in the playing staff led to spoiling that performance. The guests are Brighton, who scored four in the last five matches and conceded only three goals, so there are great chances that we will have a great fight in this match and a smaller number of goals scored.

The advantage is, of course, on the side of the home team, which is much better, and we expect Chelsea to come to a new victory that will bring them back to the championship race. We decided to give confidence to the defensive line of the home team, which managed to stop the opposing attackers several times this season, and having in mind that Brighton is a team with a very modest goal-scoring performance, we expect Chelsea to finish this game without conceding a goal. 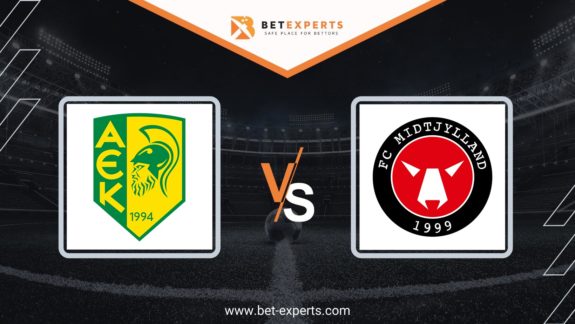 Midtjylland failed to beat AEK Larnaca at home last week. In order to advance in… 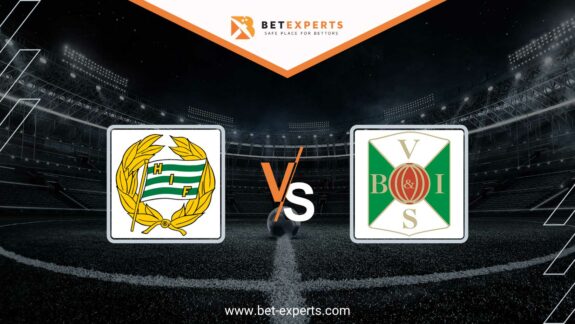 There are only five rounds left in the Swedish Allsvenskan league, so the tension is…