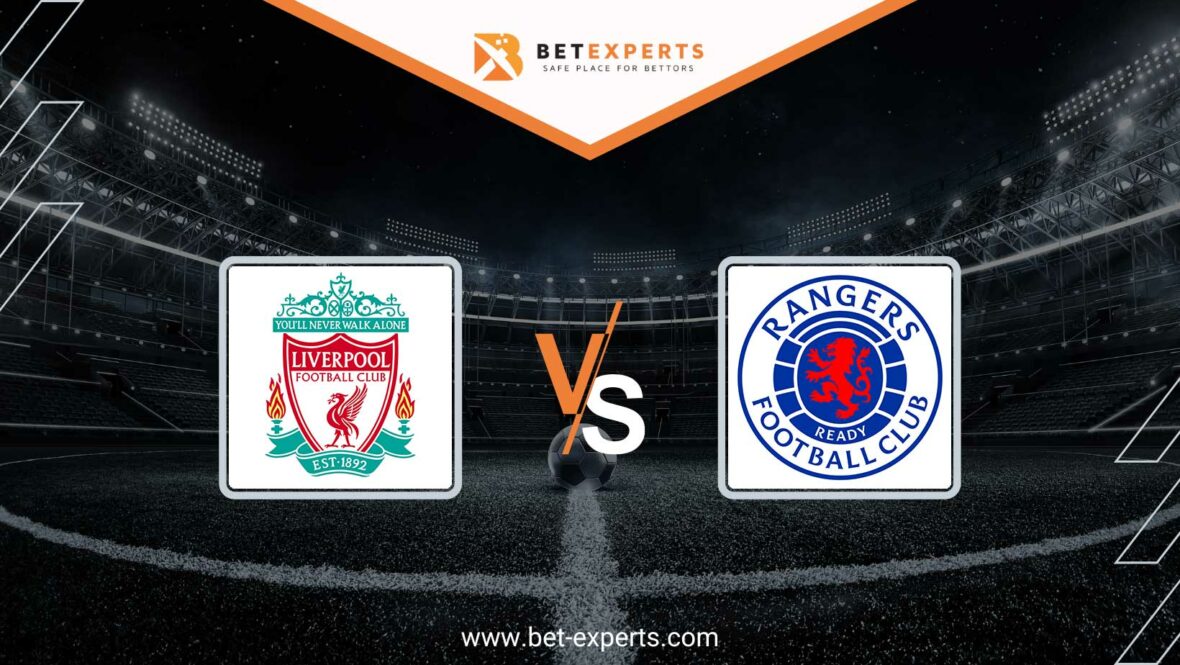 On Tuesday at 21:00, there is another match of Group A of the Champions League in which Liverpool welcomes Rangers at Anfield in front of their fans, a team that in this match is looking for the first points in the most elite European football competition.

žWe found the best odds for this game at the popular 22bet sportsbook. You will get an attractive Welcome Bonus for all newly registered customers if you register today. Read our article if you wonder how to claim this 22bet Welcome Bonus.

We can say that the season so far has been quite bad for the vice-champion of Europe. In the Premier League, they have only two wins and currently occupy the 9th place in the table with as many as 11 points behind the leader Arsenal.

In the last round at their stadium, they played draw against Brighton in an excellent match. Belgian Leandro Trossard scored all three goals for his team. On the other hand, Roberto Firmino was scored two goals for the home team and, with an own goal by Adam Webster, made the final 3-3.

Even in the Champions League, the Reds don’t play the way we’re used to. In the first round they experienced a real disaster against Napoli, losing 4-1, while in the second round against Ajax, they won the first three points only in the 89th minute. In group A, they are in 3rd place with the same number of points as Ajax, and with 3 points behind the teams from the south of Italy.

On the other hand, the team that reached the finals of the UEFA Europa League last season disappointed all football fans with their edition in the group stage of the Champions League. After two played rounds, they did not win a single point, they did not score a single goal, and they conceded 7 goals.

In the first round, Ajax won against them in Amsterdam with a score of 4-0, and then in the second round in Glasgow they suffered another convincing defeat, this time against Napoli with a score of 3-0. If they want to continue the competition in Europe, Giovanni van Bronckhorst’s team will have to play much better on Tuesday and get the first points, which will not be easy at all.

Rangers are 2nd in the Premiership table, 2 points behind leaders Celtic. In the previous two rounds, they tied two victories, the last one on the road at Hearts last weekend by 4:0, so we can say that they welcome the duel with Liverpool in a good mood.

Liverpool and Rangers have already met once, the English club won that match.

Liverpool will be looking for another win in front of their home fans on Tuesday night to continue their battle with Ajax and leaders Napoli for the top two spots leading into the next round of the competition.

Rangers will have to look for the first points after two consecutive defeats at the start of the group stage at Anfield, so we expect a strong rhythm of the game from the very beginning and goals from both sides. 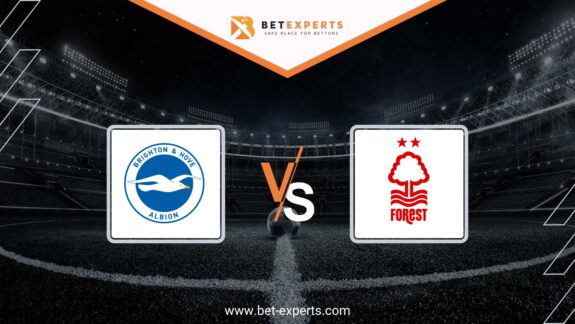 A new round of the Premier League starts on Tuesday. In the opening match, Brighton… 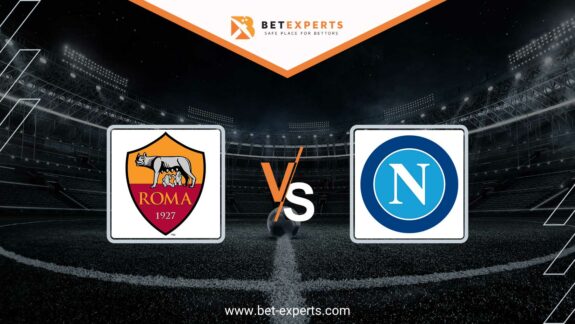 On Sunday from 8:45 p.m., this season's first Derby del Sole is on the program,…