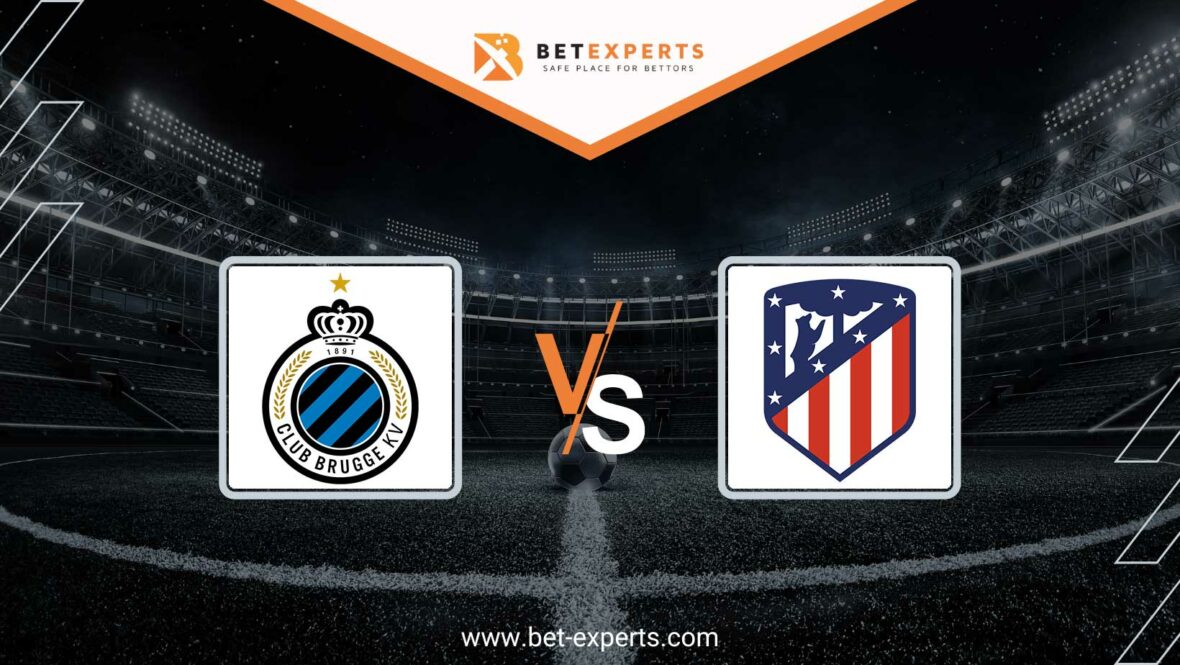 The Atletico Madrid team will play a decisive game in the fight for the playoffs on Tuesday in Belgium against Club Brugge. This exciting match is on the program from 21:00.

No one expected that the Belgian team would be at the head of Group B after two rounds played. Club Brugge defeated Leverkusen 1:0 in the first round and then literally humiliated Porto away from home with a convincing 4:0.

The Belgians played with a lot of energy in these two matches, and they exerted constant pressure on the opponent’s goal in both games. It will be the first time they will face a team that knows how to be very aggressive in defense, so the big question is whether the home team players will be able to adapt to it.

Already in the first game against Porto, it was clear that this was not the Atlético we were used to. The Spaniards struggled a lot and barely won that game, and the punishment came already in the next round. Leverkusen attacked patiently and, in the end, punished the fatigue of the Atletico players with two goals, so Atletico found themselves in a situation where a possible failure in this game could jeopardize their chances of reaching the round of 16.

The victory against Sevilla a few days ago in La Liga gives them a reason for optimism because that victory ended the streak of two consecutive defeats. We have seen how dangerous Atletico’s players are when motivated many times.

Four years ago, these two teams played two games in the Champions League, and in those two meetings, Atletico won at home while they played 0:0 away.

Atletico is in a do-or-die situation and must go for the win here. Although Club Brugge registered both victories, we must say that they will now have the most challenging task because Atletico is a team that knows how to play “for the result,” especially after gaining an advantage in the early stages of the match.

Although Atletico is a team known for its slower tempo and more aggressive defense, we believe that it can punish the defensive lapses of a team that likes to play ultra-offensively, namely Club Brugge, without any significant problems.

The most interesting soccer league in the world is back in the action on Sunday,… 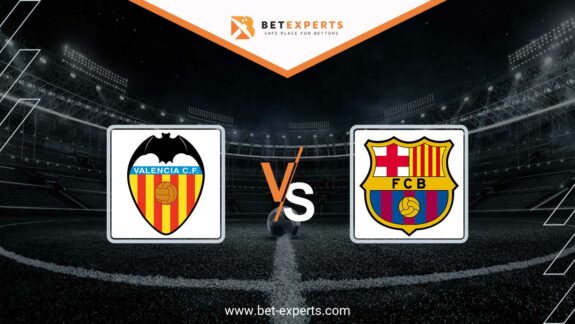