Celtic have only a three-point advantage over second-placed Rangers, so their victory in tomorrow’s match against St. Mirren’s is imperative, to remain in the leading position on the table of the Scottish Premiership even after this round.

As we have already said, Celtic is currently the leader of the championship with a three-point advantage over the biggest rival Rangers. , with sixty goals scored and seventeen conceded. At home, they recorded eleven wins and two draws in thirteen games, with a impressive goal difference of thirty-one goals scored and only four goals conceded. As for the form in the Scottish Championship, they have achieved four victories and one draw in the last five matches, with thirteen goals scored and four goals conceded, and they are looking forward to this match after an unexpected draw in the last round against Hibernian (0-0). Celtic have the strongest team in the entire league, they are playing very efficient football this season, and we believe that they should overcome the average team of Mirren without any major problems.

Everything you need to know for the game is in our matchday guide, including new guidance for fans attending ⤵️#cinchPrem | #COYBIG🍀

St. Mirren welcomes this match in the eighth position on the table with thirty-three points won after twenty-seven matches played. In the previous part of the championship, they recorded seven victories, twelve draws and eight defeats, with twenty-six goals scored and thirty-seven goals conceded. They have had four wins, five draws and four defeats in thirteen away games, with a goal difference of fifteen and twenty-four goals conceded, and with an average of 1.85 goals conceded per game, they have one of the weakest defenses in the league, if we count away matches played away. They are in a very changeable form, and in the last five games, they have achieved the result of two wins, two draws and one defeat. In the last round, they were defeated by Hearts at home with the result of 2: 0, and, interestingly, they did not have any chance to score a goal in that match, nor did they send at least one shot towards the opponent’s goal. If they play like that against Celtic tomorrow, it is quite realistic to expect that they will return home with a few goals conceded.

“We go there with a game plan. We need to be brave.”

Celtic have won convincingly at home in four of their last five matches against St. Petersburg. Mirren. 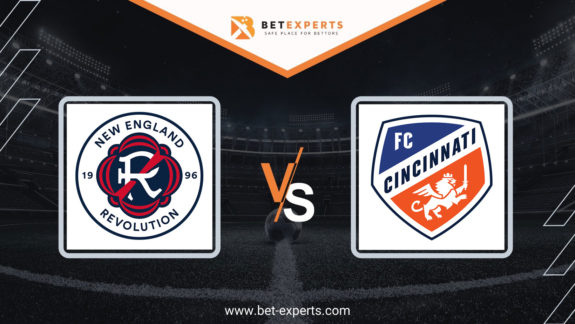 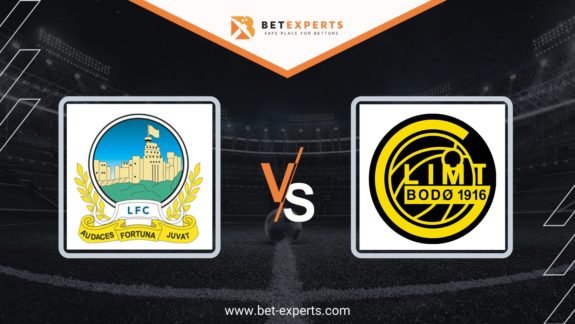