Brazilian Serie A is slowly entering its final phase and many teams now think about how to finish their season in the best possible way. Today we have one interesting matchup between two defensive sides when Ceara hosts Internacional at their Governador Placido Aderaldo Castelo Stadium in Ceara. We believe this will be one hard contest, and doubt fans will see many goals.

At the moment, Ceara is holding 12th place in the table, and at home, they are playing excellent as they won six games, draw four, and lost only once. During that process, they scored 15 goals but conceded only 8 times, which is an excellent result for a relatively small team from Fortaleza. Today, they will have a hard task to win against another excellent defensive team, as Internacional concedes really rare this season.

On the other hand, Internacional is holding 7th place on the table, but with a few good results, they can climb even to 2nd or 3rd position. Away from home, they play defensive football and in 12 games they won four, draw five, and lost only three times. During those 12 games, they score 14 and conceded 13 goals. We feel that Internacional should settle here for a draw, as they play much better at their home field.

There are no big injury or suspension problems for both sides.

These two teams played 15 times in the past and both sides won six times, while three games ended without a winner. What is more interesting is the fact that in the last seven games, fans never saw three or more goals.

This is the game between two teams that showed some different faces this season. We are going on goals here, and playing Under 2 Goals, priced 1.91, all at 22bet betting site. 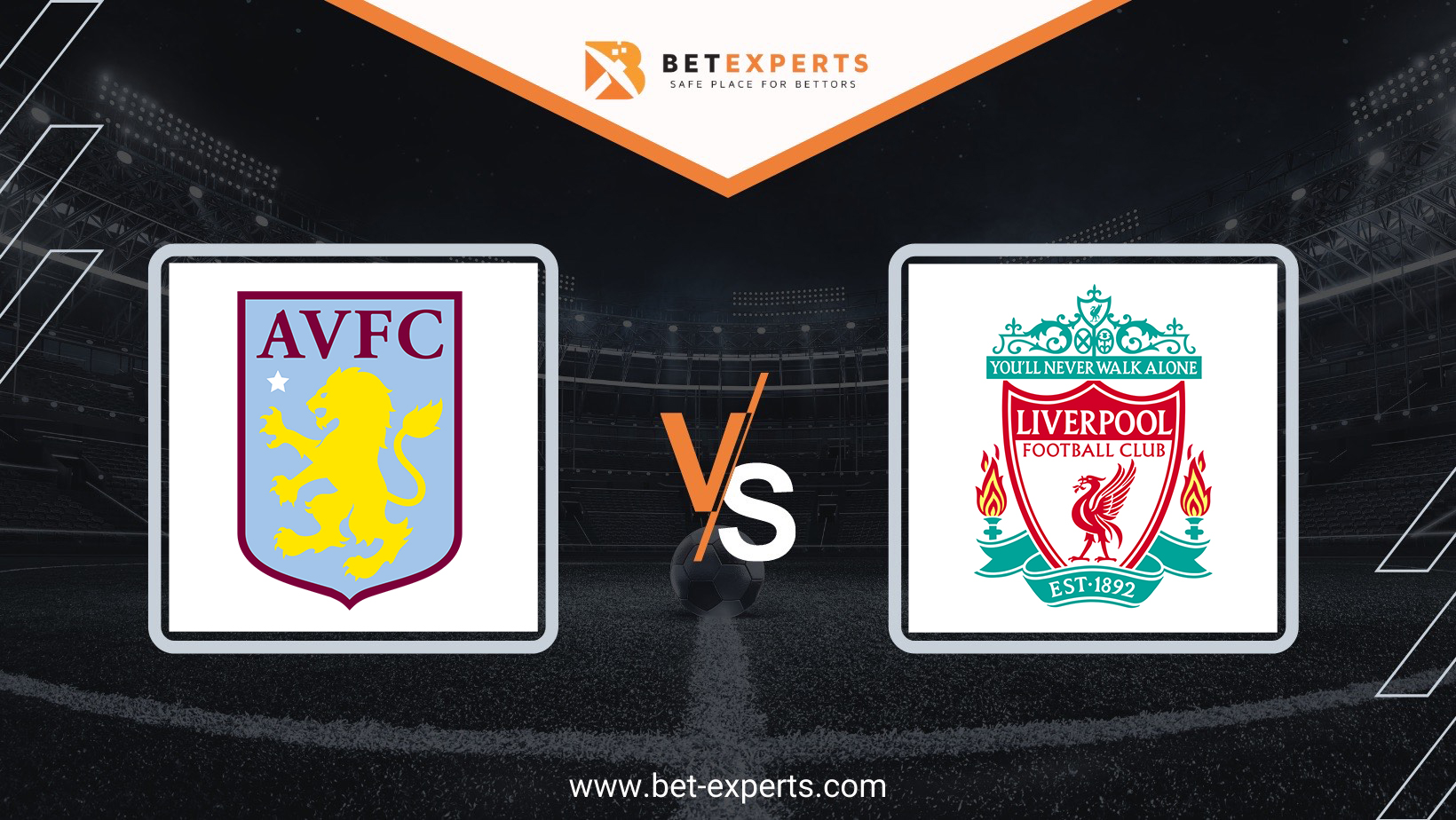 Tomorrow at Celtic Park in Glasgow, Celtic will host Ferencvaros in the group stage of…