AC Milan played 2: 2 against Salernitana, while Inter was unexpectedly defeated 2: 0 by Sassuolo, and Napoli would reach the first position on the Serie A table with a victory in tonight’s match against Cagliari.

After twenty-five matches played, Cagliari managed to win twenty-one points, and he welcomes this match in eighteenth place in the table. So far this season, they have achieved the result of four wins, nine draws, and even twelve defeats, with only twenty-five goals, scored and forty-six goals conceded. In terms of performance at home, Cagliari recorded two wins, five draws, and five defeats in twelve matches played, with fifteen goals scored and twenty-one goals conceded. In the last five matches, they have achieved two wins, two draws, and one defeat, and we can say that they play much better compared to the first part of the season, but they are still in the “danger zone”, so every point won is very valuable in fighting for survival in the league.

They play very “hard” and with a lot of aggression in defense, which is best confirmed by the fact that the last five of their matches ended with a total of eleven goals. The victory against Atalanta in the penultimate round gave them additional self-confidence, but tonight they will have a really difficult task to avoid defeat against the team that wants to win the title this season.

Napoli is the third-placed team on the table with fifty-three points won, and at the moment they have three points less than the first-placed AC Milan. In twenty-five matches played, they recorded sixteen victories, five draws, and four defeats, with forty-six goals scored and seventeen goals conceded, and Napoli is currently the best defensive team in the league. They played twelve matches on the away fields, in which they achieved the result of eight wins, three draws, and one defeat, with twenty-three goals scored and only eight goals conceded, and the small number of goals conceded away shows their defensive qualities.

They are in great shape, considering that they have won as many as thirteen points in the last five matches, with ten goals scored and only two goals conceded. They are playing very fast this season and they have very easy opportunities to score in matches, so the Cagliari defenders will have a lot of problems in tonight’s match to stop Napoli’s offensive line.

Napoli has triumphed in the last five matches at the Sardegna Arena, and, interestingly, Cagliari managed to score only one goal in those five matches.

Tonight, Napoli will have a nice opportunity to win the leading position in the Serie A table by winning all three points, while the Cagliari team would be able to “escape” from the danger zone with a possible victory. Napoli has been playing great lately, and after the draw against Inter in the championship, they played 1: 1 against Barcelona in the Europa League just four days ago. Although the rematch against Barcelona is expected on Thursday, Napoli should not miss this chance, and a possible failure could already distance them from winning the title. Napoli is a much better team, and every outcome other than their victory in tonight’s match would be a really big surprise. 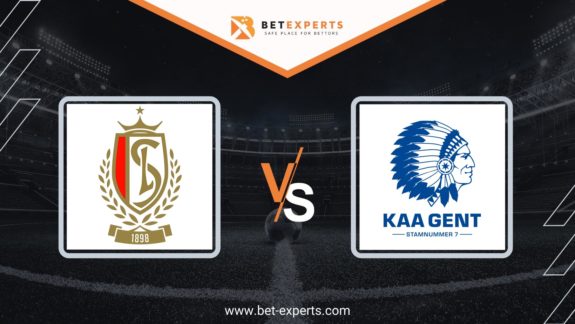