The remaining match of the 21st round of the Italian Serie A is scheduled for tomorrow at the standard time of 20:45, so Cagliari and Bologna will compete at the Sardegna Arena.

Cagliari is a team that is in the “dangerous” zone on the table, considering that they occupy the eighteenth place with only thirteen points won after twenty matches played. In the previous part of the competition, they achieved a score of two victories, seven draws, and even eleven defeats, with 19 goals scored and 41 goals conceded. With an average of over two goals conceded per game, they are one of the weakest teams in the league when it comes to defensive performance.

Although he was expected to be more successful at his stadium, the Cagliari players still convinced us. At home, they recorded one victory, four draws, and five defeats in ten matches played, with 12 goals scored and 19 goals conceded. They ended the series of worse results only in the last round, beating Sampdoria 2: 1, and in the last five matches they played, they scored only four points in total.

Several times this season, it seemed at some point that the Bologna team could get more seriously involved in the fight for one of the positions on the table that provide participation in one of the European competitions next season, but they completely gave up in that fight. They currently occupy the twelfth position on the table with 27 points won after nineteen matches played, and so far they have recorded eight wins, three draws, and eight defeats. In terms of efficiency, they have scored 27 and conceded 31 goals so far.

On the visiting fields, they achieved the result of three victories, two draws, and four defeats, with 11 goals scored and 17 goals conceded. They are in a very changeable form, which is confirmed by two victories and three defeats in the last five matches played in the league. They enter this match after a 3-0 victory against Sassuolo in the last round.

Tonight, 20:45 CET, get yourselves in front of the telly for some midweek footy ⚽️#WeAreOne #CagliariBologna pic.twitter.com/5fsQCXWVUw

Four of the last five mutual duels of these teams played at the Sardegna Arena have ended with a maximum of two goals scored.

The 3-0 victory against Sampdoria in the last round restored hope to the Cagliari team in the fight for survival in the league, but they will need at least six or seven more victories by the end of the season to maintain their first league status. The guests are Bologna, which is a very unpredictable team this season, which, for example, can defeat Roma and suffer a defeat by Venezia.

The biggest problem for the Cagliari team this season is the game in defense, and if they want to stay in the league, they will have to play much more engaged in defense. Both teams have big problems with absences and injuries of players, so in tomorrow’s match, both coaches will be forced to “experiment” a bit. The home team needs points in this match, so we expect them to finally play the match in a slightly slower rhythm, primarily keeping their own goal. 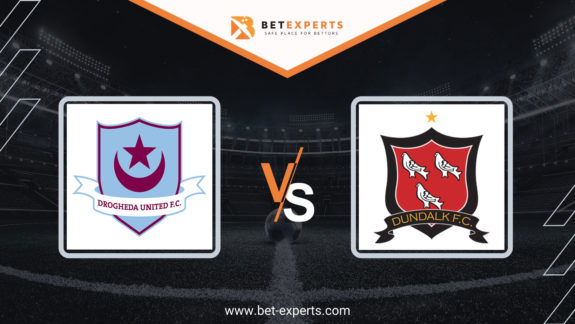 Although it seems that the fight for the title is already over, the Dundalk team… 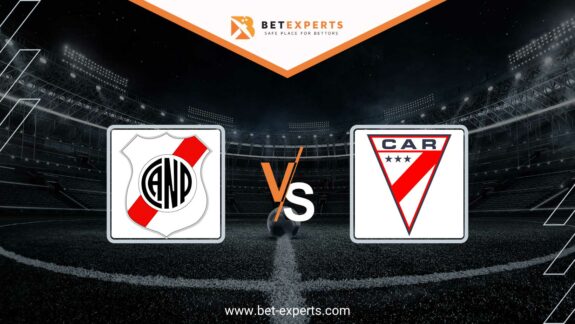 We didn't pick Bolivian Primera Division for a couple of weeks, as we couldn't find…