This weekend all leagues start normally. Friday brings us two games from the Championship and League One, and we are going to analyze the match from Burton upon Trent.

The last season was very turbulent for Burton supporters. Until January, they were 24th on the table with one foot in League Two. But, the board made the right choice to sack manager Jake Buxton and hire Jimmy Floyd Hasselbaink. The former Chelsea striker was Burton’s coach from 2014 to 2015, and he knows the club. He brings Dino Maamria, a relegation expert, with him to be his assistant and this duo brings success to Burton. With Jimmy and Dino, Burton finished the season in fantastic and safe 16th place. With good rebuilding this summer, the relegation fight will not happen because Burton is much better than last season.

The start of this season was fantastic, with three wins from three starting games. But, after that, Burton only had one win in nine games. Even with that poor form, they sit conformably in 10th place on the table with 16 points. They are very good at home, and Lincoln was the one team to pick up all three points at Pirelli Stadium. The leading man in Burton’s team is Lucas Akins. The 32-years-old attacking midfielder and Burton’s number 10 has three goals, and two assist this season, and he’s the club’s leader in goals, assist, and goal contribution for this season.

One thing is very characteristic for Burton this season, and that is games of the two halves. Burton always plays one half very bad and the other one very good. This was the case against Plymouth last Saturday. In the first half of the game, it seemed like it will be 5-0, but in the second half, story was much different for the hosts, and Burton was on the brink to stay undefeated.

In May, Morecambe gained promotion to League One for the first time in their history. This club from Lancashire was in the fifth tier until 2007, and for the past 14 years, they were in League Two. Always on the smallest budget in the League, Derek Adams’s last season’s achievement was unbelievable. Morecambe has a jam-packed summer. The manager is gone; the almost complete first team is gone too. From 18 players who were in the starting eleven in the League Two promotion final in May against Newport County and on the bench, only six remain at the club. Morecambe was one of the busiest clubs in England with 16 signings.

Steve Robinson’s side is a pleasant surprise this season. Morecambe was the main favorite to relegate this season, and after 11 games, they have 14 points, and they sit on 13th position in the table. Morecambe isn’t scared of anyone, and they play in that way. Their attack is the 3rd best in League One with 20 goals scored, but defense is very bad with 18 goals conceded (only four teams concede more), and their matches are very interesting.

Burton will be without captain John Brayford who has been ruled out for three months with a hamstring injury. Danny Rowe has returned to training but he isn’t available. Louis Moult is a long-term injury. James McPake is out for Morecambe.

It’s very hard to predict the winner of this match, because both teams are not in good form, especially Burton, and Friday night can bring very strange results.

We will go for goals in this match.

Burton is a completely different team at home. They attack, score goals, play much braver… and Morecambe is that kind of team all season. In the last five games for both teams are finished with over 2.5 goals.

So, that is our tip for this match. 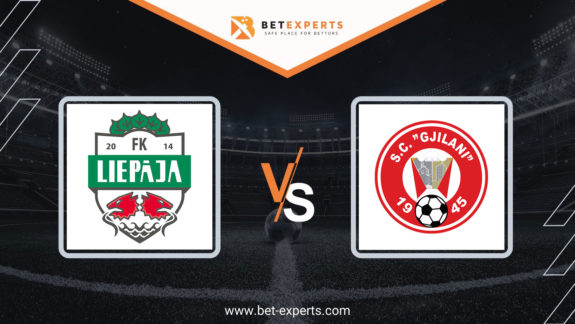 Liepaja unexpectedly lost to Gjilani 1:0 in the first game and now they have to… 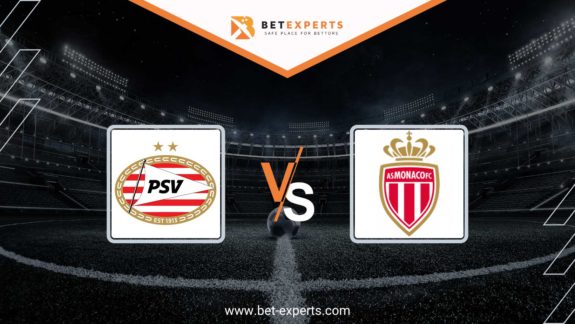