Burgos will meet Alcorcon in the match of the twenty-six rounds of the Spanish Segunda League tonight at 21:00, and the home team would be able to remain competitive in the fight for the sixth place in the table that secures a place in the playoffs by winning against one of the weakest teams in the league.

After twenty-five matches played, the Burgos team occupies the twelfth position on the table with thirty-two points won, or six less than the sixth-placed Cartagena. In the previous part of the competition, they achieved nine victories, five draws, and eleven defeats, with twenty-seven goals scored and twenty-five goals conceded.

They play much better at home, which best shows the performance of seven wins, three draws, and two defeats, with a great goal difference of twenty goals scored and only six goals conceded. As for the form, they have suffered as many as three defeats in the last five matches, and if they want to remain competitive in the fight for the playoffs, they will have to win this match.

Alcorcon is the last-placed team in the championship with only twelve points won after twenty-five games played. They managed to record two victories, six draws, and as many as seventeen defeats, with eighteen goals scored and as many as forty-seven goals conceded, and at the moment they have the weakest defensive performance in the league.

They won only four points in thirteen games on the away field, with a very weak goal difference of eight goals scored and twenty-five goals conceded. Given that they have as many as seventeen points about the first team “above the line”, there are great chances that they will move to a lower rank at the end of this season.

In the first part of the season, Alcorcon won 1: 0 at home.

Three defeats in the last five matches have removed the Burgos team from the playoff zone, but as they are currently only six points behind sixth-placed Cartagena, a win against Alcorcon would make them competitive again in the fight to win sixth place in the table. They play great at their stadium, and they managed to concede only six goals in twelve matches, which is a great indicator of a quality game on defense. The away team is having a big problem ahead of this match because the first goalkeeper of the team, Jani Jimenez, left the club yesterday, which is a really big handicap for the already weak Alcorcon team.

Burgos has a motive to take revenge for the defeat from the first part of the season, and if they can’t defeat the weakest team in the league at home, the question is whether they deserve a chance to fight for the playoffs. The difference in quality between these teams is great, and we expect Burgos to triumph in this duel. 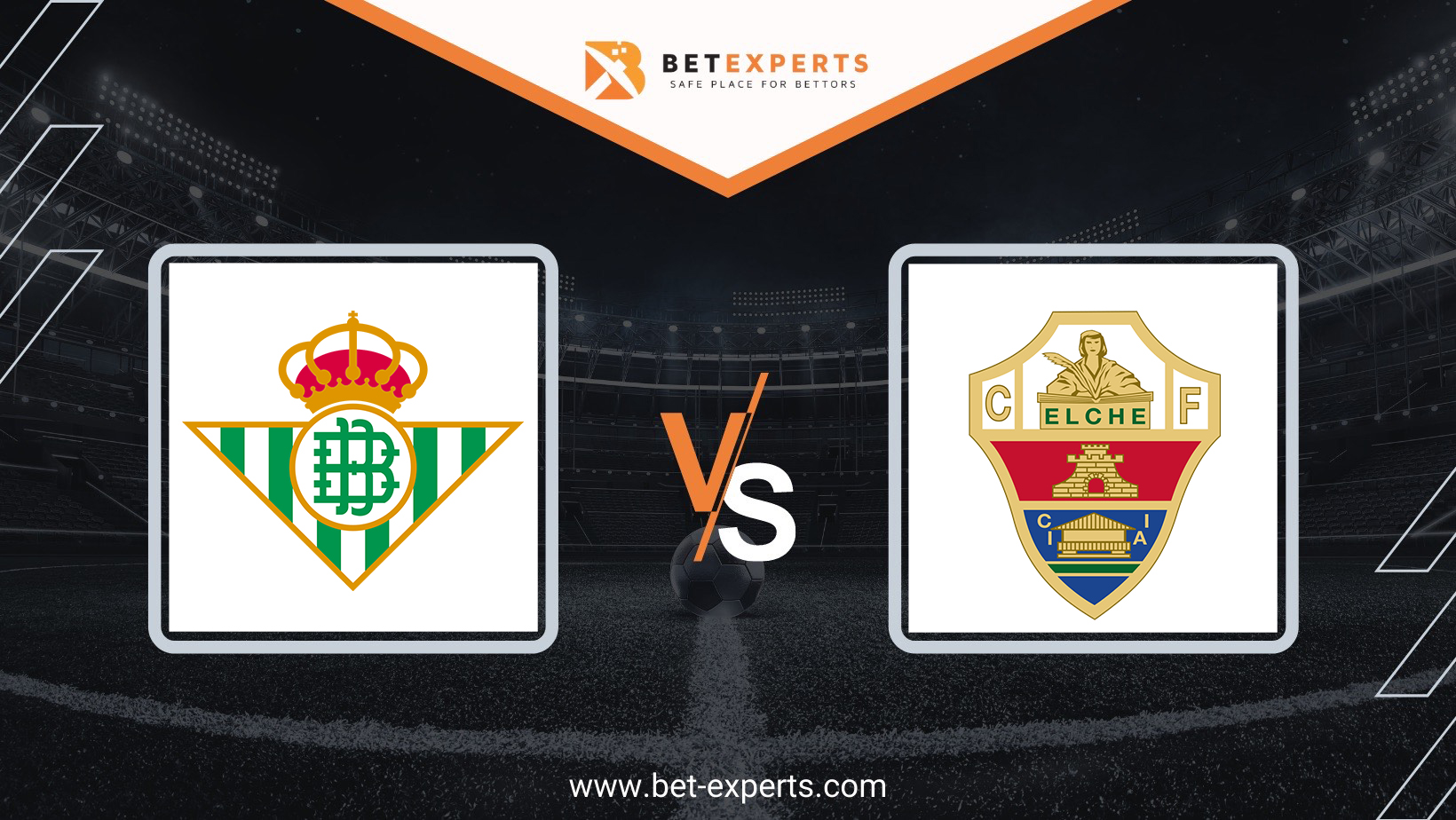 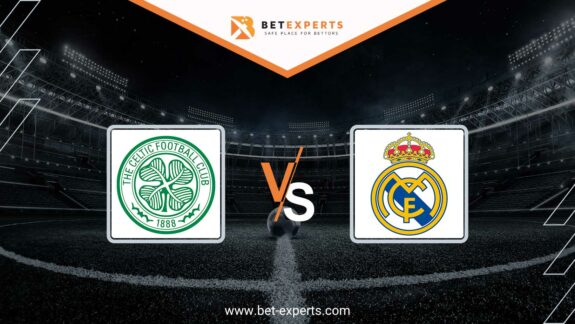