The next round of fixtures in the National League brings us some great games. Like every weekend, eleven games will be played, and Aldershot Town is free this Saturday because of the 23 teams in the League. We found the best odds for this game at the popular Bet365 sportsbook, which has an attractive Welcome Bonus for all newly registered customers. If you wonder how to claim this Bet365 Welcome Bonus, read our article on that subject here.

Bromley is a club from south-east London. They were promoted from National League South to National League in 2015, and from the start, they showed that the team’s ambition was to go higher on the English football pyramid and get promoted to League Two.

In the previous six seasons, they were always in the top half of the table, except the 2019/20 season, which was canceled due to the coronavirus, and they were 13th at that moment.

In the last season, they participated in a playoff for the first time, but they suffered defeat against future winner Hartlepool United.

This season’s ambition is the same. Everyone in the club wants to see Bromley fight for promotion until the end. Results aren’t bad at all. They are 4th in the table with 28 points—only four less than leader Chesterfield.

During the recent weeks, manager Andy Woodman was linked with taking Hartlepool’s job in League Two after Hartlepool lost his manager to another club. The media reported that the contract is agreed upon, but Woodman rejects Pool at the last minute and stays at Bromley.

Bromley has a very good record at home. They won 5 from 7 games, had only one defeat, and conceded only four goals. Bromley plays at Hayes Lane, which has a 3G pitch (artificial grass).

King’s Lynn Town was founded in 2010 after the old club King’s Lynn was going out of business. They have started from the 9th tier, and after 11 seasons, they skip four ranks and have been promoted to National League. The Linnets are one small and very interesting club. They are from the east of England, from Norfolk. Their manager is Ian Culverhouse, ex-Tottenham and Norwich player, and they are owned by local businessman Stephen Cleeve and his wife. Stephen Cleeve has a podcast about football called “I Bought A Football Club”, so if you like you can listen to him. He is very active on Twitter, too.

King’s Lynn has a small budget, one of the smallest in the League, and after League decided in January that no one would be relegated from National League last season, they sold all the best players.

An interesting fact is that King’s Lynn has won more points away than at home (1-7).

Bromley and King’s Lynn played only two games in history, both during last season. Bromley has won both games with 4-1 and 0-2.

No injury or suspension problems.

That’s enough for us to put money on Bromley to win and to score over 1.5 goals.

Prediction: Home team to win and to score Over 1.5 Goals

The new round of fixtures in Championship will be played midweek, as usually on two… 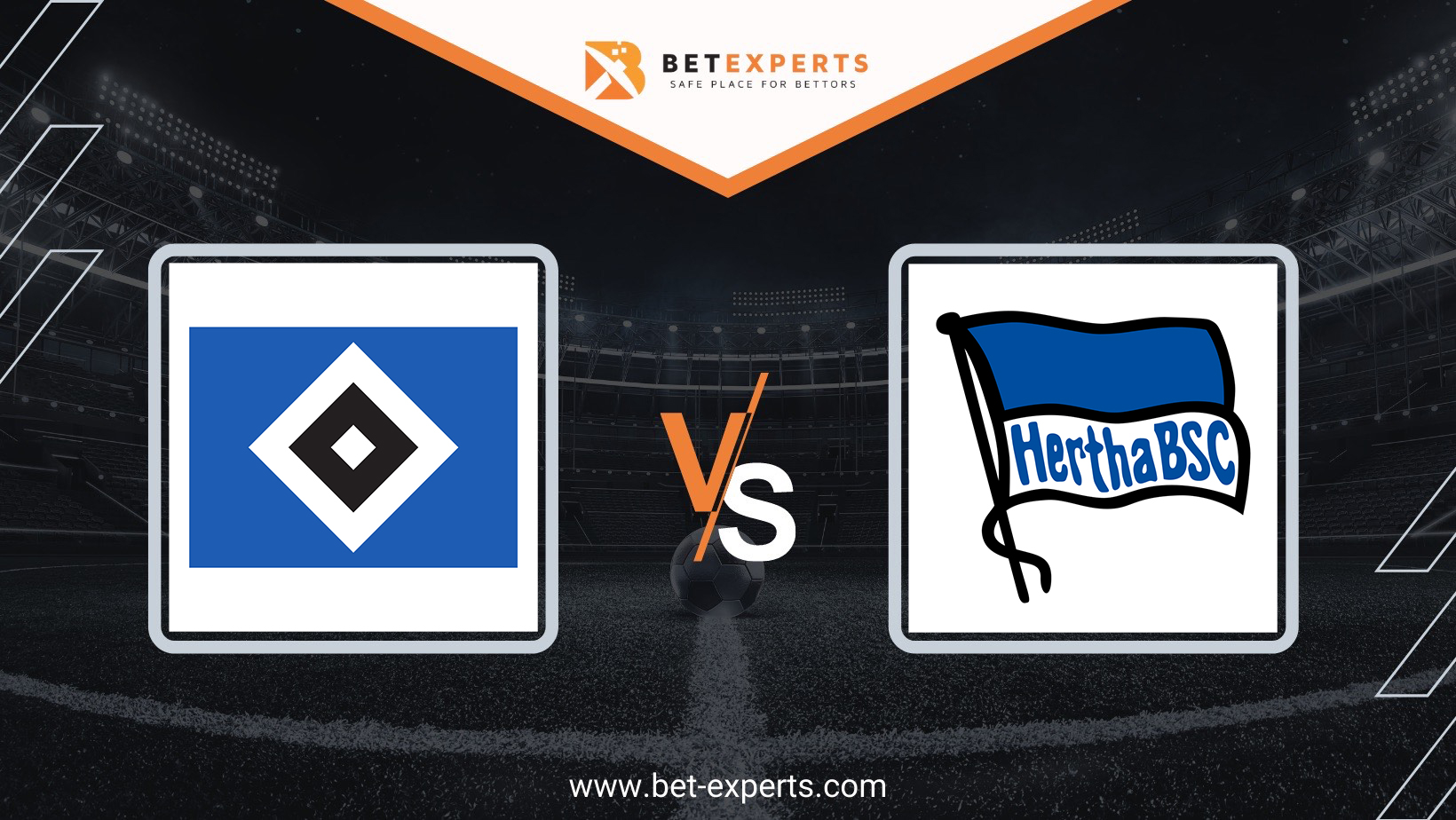