In one of the matches of the regular twenty-third round of the Premier League, the Brentford team against the Wolves will try to break a series of negative results.

At the moment, Brentford is closer to the relegation zone than the upper part of the table, considering that after twenty-two matches played, they have only twenty-three points won. In the previous part of the competition, they recorded six victories, five draws, and eleven defeats, with twenty-five goals scored and thirty-six goals conceded.

At their stadium, they achieved four victories, eleven draws, and six defeats in eleven matches, with a very modest goal difference of thirteen goals scored and fifteen goals conceded. They are in very bad shape since they have recorded only one victory in the last five matches, and in the last three matches, they have suffered three convincing defeats (Southampton 4: 1, Liverpool 3: 0 and Manchester United 3: 1).

With good results lately, the Wolves have managed to stay competitive in the fight for one of the positions that ensure participation in some of the European competitions next season, and before this match, they are in eighth place in the table with thirty-one points after twenty matches. In terms of efficiency, the team has the lowest number of goals scored and conceded in the league, given that they scored seventeen and conceded fifteen goals in twenty matches. They have the effect of five wins, two draws, and three defeats on the away fields, with a very modest goal difference of only nine goals scored and seven goals conceded.

In the last five matches in the Premier League, they have achieved three wins and one draw with one defeat, and in those matches, they scored five and conceded only two goals. Quality play in defense is the “key” to their success this season, and we believe that they will continue in the same rhythm in tomorrow’s match.

In the first duel of the season, the Brentford team celebrated away with the result of 2: 0. In previous seasons, these teams have met in matches within the Championship, so these results are not overly important.

The home team recorded its last victory in the Premier League at the beginning of January against Aston Villa with the result of 2: 1, and after that, they suffered three convincing defeats. They have a nine-point advantage over the first team in the relegation zone, so they are still safe in terms of survival in the league. They are visited by the Wolves team, which almost imperceptibly reached the eighth position in the table, and the Wolves, with two games less, have only six points less than the fourth-placed West Ham, and they are entering this match in a great mood, because in the previous two matches they have beaten Manchester United and Southampton.

Not counting the game against Southampton in which they scored three goals, the Wolves players scored more than one goal in a duel with Everton more than three months ago, and compensate for the poor offensive performance with extremely strong and aggressive play in defense. We believe that in tomorrow’s match, they will pay special attention to keeping their own goal, and as the Brentford team has problems with scoring goals, we see great value in the game “Under 2.5 goals”. 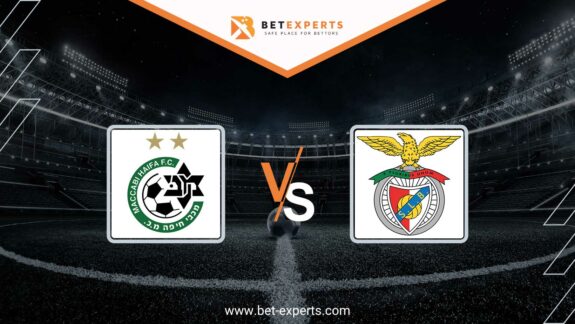 The group stage of the UEFA Champions League will be closed on Wednesday. Then the… 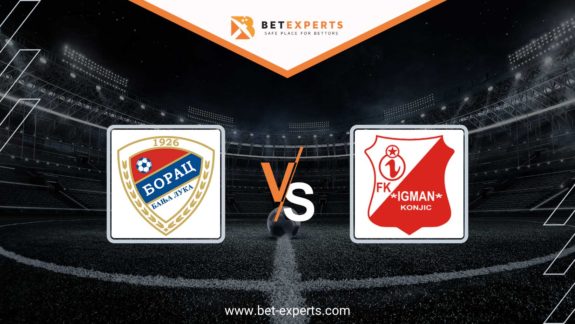 After very important win in Posusje last week, Borac will do everything they can to…