These two rivals from Yorkshire had a meeting two weeks ago.

Bradford is a club that was one of the worst in the National League North in the previous two seasons. They were in the playoffs in 2018/19, but they finished in the second half of the table in the last two seasons. In 2019/20, they were the last on the table when the season was stopped.

Bradford has three wins in the last four games, and it’s in good form. In the last two months, they have played well enough to collect enough points, which will keep them as far as possible from the relegation zone.

The good thing for their manager Mark Bower is that Bradford is scoring goals in almost every game. Only 4 of their last 18 games finished without a goal scored, and the midfielder Brad Dockerty is the top scorer with seven goals in the league. He scored 7 in the last month and a half in all competitions.

TOMORROW the lads face @YorkCityFC at home! Tickets and details below!

Because of the bad run of results, Steve Watson was sacked, and John Askey was put in charge as interim manager until the end of the season.

Askey will try to catch the playoff because York is only 6 points below 7th place, but their problem is inconsistency. York didn’t have back-to-back wins since the start of September!

They beat Blyth on Saturday 3-0, so they will have another chance for back-to-back wins on Wednesday night. York has only two wins in the last six league games, and one of the problems is that they scored only eight goals in the last ten games!

On the road tomorrow 🚗

Join us at the Horsfall Stadium against @BPAFCOfficial!

Two weeks ago, they had a meeting, and Bradford beat York with 0-3. In the previous eight meetings, York had five wins compared to Bradford’s two. Interesting fact – 7 of 8 games finished with over 2.5 goals, and 4 of 8 finished with over 3.5 goals.

In our opinion, York is a much better team, and maybe they are a little closer to 3 points than Bradford. But this is a local derby between two Yorkshire rivals, and we will not place a bet on full-time. We will go for goals.

The history of their H2H suggests that we can expect goals here, and a great form of Bradford, who can score and concede goals in every game, also benefits.

When Bradford plays at home, the average number of goals in their games is 3.2 per match. 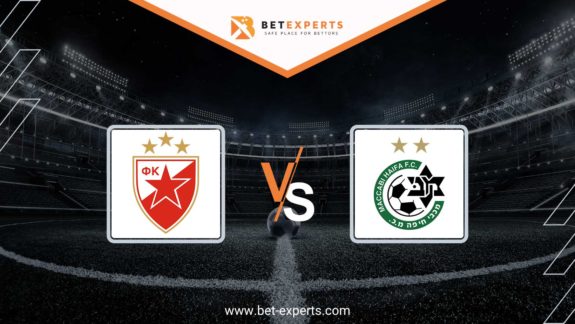