One exciting match opens a new round of fixtures in the Championship.

The team from the south of England has begun to lose touch with Fulham in the title race, so now they must be focused on how to keep a second place on the table.

Bournemouth was in a bad run of results during December and January, and at the top of that, they lost to Boreham Wood in the 4th round of the FA Cup. That result was catastrophic, but the team has responded with two back-to-back wins against Birmingham and Blackpool in the space of 3 days. It was the third consecutive win in the league, and because of the bad results from the teams below them (Blackburn and QPR), Bournemouth made a good advantage – +4 on Blackburn and +6 on QPR with one or two games in hand.

The big test comes this Friday when Nottingham Forest visits Vitality Stadium. Bournemouth doesn’t perform well against teams from the top 10 of the table in the last couple of weeks. In the previous five games, they have had won only once. Bournemouth has a very good run of fixtures in the next couple of weeks, but they must keep good form running against Nottingham. After Friday’s game, they will have to play against teams from the second part of the table, and Scott Parker has a great chance to keep second place.

Forest is transformed into a very good side where all players are attacking, and all are defending. The atmosphere is fantastic around the club, and optimism is enormous for the rest of the season. Nottingham’s fans have been waiting for their team to be back in the Premier League since 1999.

Steve Cooper unlock the potential of some players, but January signings in striker Keinan Davies and center-back Steve Cooper could be a key for the rest of the season.

Lyle Taylor leaves the club, and top scorer Lewis Grabban is injured, so Davis steps in and scored three goals, and collected two assists since he came in. Cook’s experience in defense could be something that will make a difference.

🤩 Thank you for your support 👊

They don’t have too many meetings in the last seven years, because Bournemouth spent a big part of that time in the Premier League. They played 3 games since the start of the last season – Bournemouth won 2, and the other was finished with a 0-0 draw.

Bournemouth will be without striker Kieffer Moore who is injured, and Jefferson Lerma who is suspended. Nottingham is without a striker Lewis Grabban.

We think that this game will be very interesting and unpredictable. Two good teams, in great forms, and two teams who know how to defend and attack.

In our opinion, a bet on both teams to score is a good choice, and we will go for it. In their last 7 meetings, in 5 of them both teams scored at least one goal.

Today, the second semifinal match of the Croatian Football Cup awaits us, and in the… 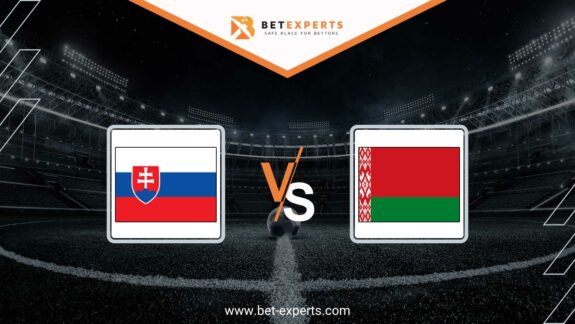 In the last round of Group 3 of Division C of the UEFA Nations League,…