A couple of rearranged fixtures will be played on Tuesday evening in the National League North.

Boston is one of the most famous clubs in the 6th tier. Because of the financial problems they were voluntarily relegated from League Two 15 years ago, and since then they cannot return to the Football League.

Boston is always one of the favorites for the promotion. In the last two seasons, they finished in the playoff spot but failed to get promoted. This season they are currently 8th in the table with 30 points. Because only first place goes up automatically, it’s clear even now in January that Boston cannot finish in the first place because Gateshead is 20 points ahead. So, for another season they will be running for a place in the playoffs.

During the last year, Boston has built a fantastic new stadium and the club’s ambition are very clear, they want to promote to the 5th tier as soon as possible. During the weekend they found a new manager (they were without a manager since the beginning of January) who knows how to win a promotion. Paul Cox left league rivals Kettering Town and took charge of Boston United on Friday.

He watched a game against Spennymoor Town from stands, and tonight he will make a debut on the bench against Farsley.

This is 3rd Farsley’s season in the National League North since the promotion from the 7th tier. In the previous two seasons, they finished in 11th place both, but this season’s results are very different. Farsley has too many problems, they lost some key players before the season started and they are in a relegation fight right now.

They didn’t start the season too bad, but at the start of November they lost their manager Adam Lakeland who went to league rival Curzon Ashton and Neil Ross took charge as his replacement. But, since Ross became the manager they won only once, and it was at the end of November.

Farsley is 6 games without a win and has one victory in the last 11 games. Because of that run, they fall in the relegation zone with 17 points. A big problem for Ross is inefficiency. His side scored only 16 times this season – the lowest in the league with Guiseley, and 7 from the last 11 games they finished without a goal! Also, they conceded 20 goals in the last 6 games – their defense is the worst in the National League North with 46 conceded.

PHYSIO NEEDED: Due to a positive COVID test, we are in need of a physio for tomorrow night’s trip to Boston United.

In the previous two seasons, they have met only twice because of the coronavirus, and Boston has won both games with 4-2 and 4-0.

AC Milan: Ballo-Toure, Kessie, Kjaer, and Tomori. Pellegri and Plizzari will most likely be out of the squad for tomorrow’s match.

This is a must-win game for Boston because they are currently one point behind 7th place Curzon Ashton and with a win here they will go in the top 7. The problem is that Boston started to lose pace with teams ahead, because 6th placed Southport is 6 points ahead, and Chorley and Kidderminster are 10 points ahead.

The new manager brings new ideas, and positive energy and Farsley is a very good opponent for a good start on the bench for Paul Cox. 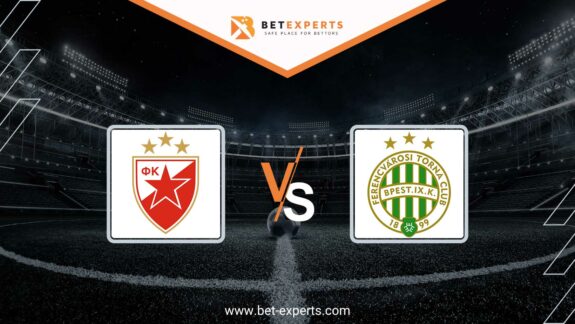 For football fans from the Balkans, the match between Crvena zvezda and Ferencvaros on Thursday… 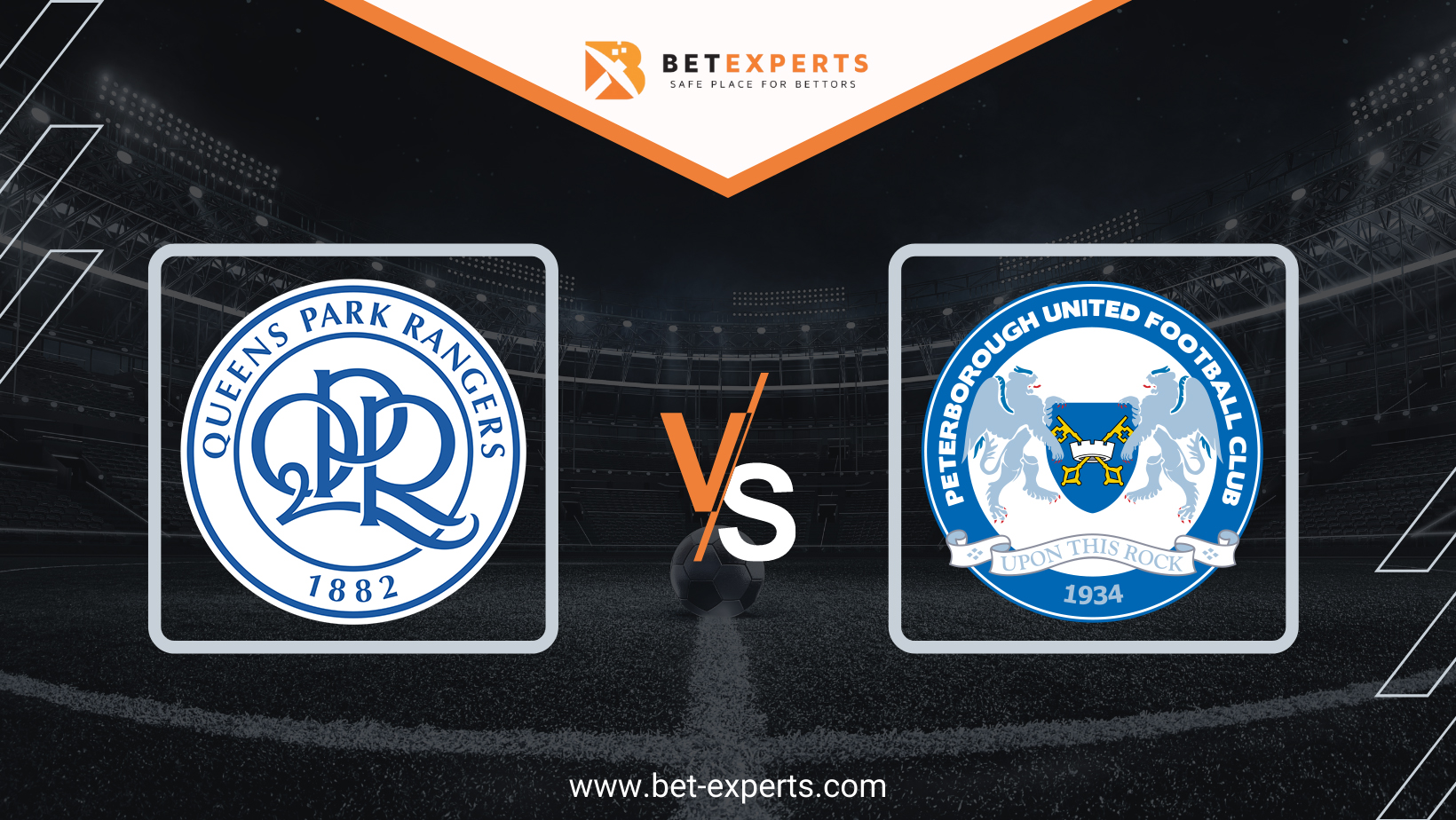