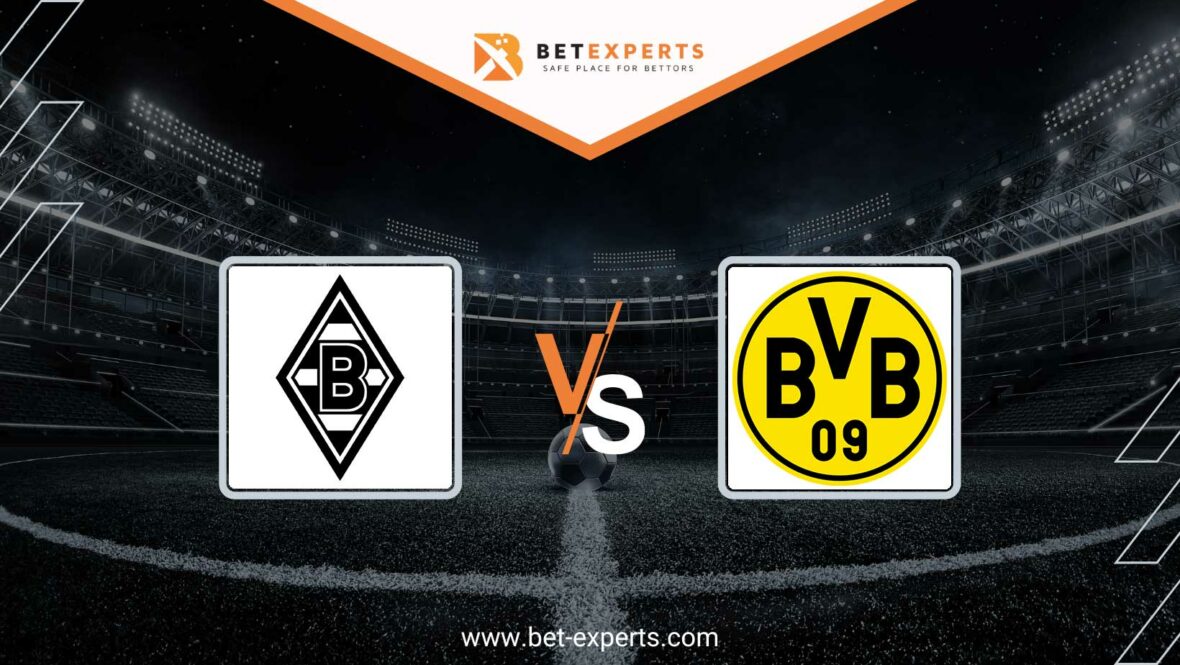 In the opening match of the 15th round of the German Bundesliga on Friday at 20:30, Borussia M’gladbach will host Borussia Dortmund at its Borussia-Park stadium.

Borussia M’gladbach started the season quite well, but lately things are not going as their fans expect and want. They lost 4 of their previous 5 matches in all competitions. The only time when they were good was against Stuttgart when they won 3-1.

They are currently in position number 9 in the Bundesliga with 19 points won. In the last round, they were defeated away at Bochum with a score of 2-1, in a fairly even game. The first half belonged to the home team. In the second 45 minutes, Borussia played much better, but in the end it turned out that it was not enough to avoid another defeat.

Daniel Farke’s team is still without a triumph on the road, but what can be good for them is the fact that M’gladbach is playing well in their stadium where they have a record of 5 wins and 2 losses with a goal difference of 16-8.

On the other hand, Borussia Dortmund has struggled away from home this season, winning just 3 of their last 9 away matches. In the last round, they were defeated by Wolfsburg with a score of 2-0, although the popular Millionaires had a lot of opportunities to score a goal in that match, the realization was absent.

The fifth league defeat dropped the runner-up Germany to 6th place in the table, so they are currently 6 points behind the leader Bayern Munich. Their next match will further complicate the situation if they do not get new points.

When it comes to performances in Europe, Borussia fans can be more satisfied, considering that Borussia Dortmund, as runners-up in Group G, won a place in the knockout phase of the Champions League, where they will face Chelsea in the round of 16.

The last match played in February at Signal Iduna Park was convincingly won by the team from Dortmund with a score of 6-0.

This season, M’gladbach have significantly better results at home than away, which is certainly in their favor for the next match. The team from Dortmund cannot be satisfied with the performance in the Bundesliga, after the defeat against Wolfsburg with a lot of missed opportunities, we believe that the attack on Friday will be more concentrated and bring the yellow and black points.

During the week, teams in the Championship and League One will play a regular round.… 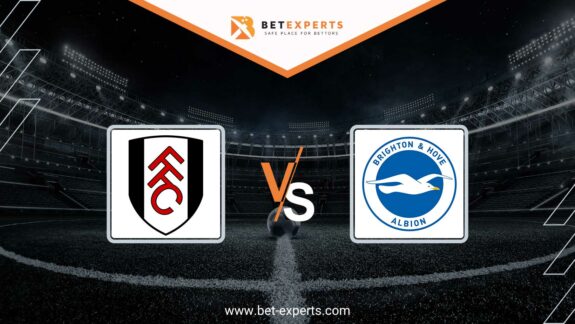