The game which was postponed on 28th December will be played on Tuesday evening.

What a week for the club from North London. Boreham Wood played in the 3rd Round of the FA Cup during the weekend and they beat AFC Wimbledon, the team from two leagues above them, and progress to the 4th Round.

Boreham Wood is one small club from North London. Ten years ago they were in the 8th tier, and now they are in the National League, which is the 5th rank of English football. They are a very good side, with fantastic manager Luke Garrard who is probably the major strength of this squad. Garrard is only 36-year-old and he is the manager of Boreham Wood for 6 years.

With him, Boreham Wood participate in the playoffs a couple of times and became the strongest team in this league. The main characteristic of this team is their strong defense and they are a team that is very hard to break and beat. They have the best defense in the National League with only 13 goals conceded, 11 clean-sheets, the most in the league (7 at home) and right now they are 6th in the table with 39 points, five less than current leader Halifax with three games in hand.

Boreham Wood doesn’t have a defeat at home this season with only 4 goals conceded.

Tomorrow’s game 🆚 @wealdstonefc will see some familiar faces for the travelling Stones fans!

In their first season, they finished in 19th place, and currently, they are in 18th place. The Stones are also a team from the North-West of London. They are a small team and the coronavirus made life in the National League more difficult for them. They must sell some good players and cut squad, but they fighting to stay in this league because many teams are in a similar situation.

They are in the run of 4 consecutive defeats in all competition and their last four games were postponed because of coronavirus. So, they didn’t play a league game from 11th December.

Wealdstone was one of the favorites for relegation and they are only 6 points above the relegation zone. With 19 goals scored their attack is one of the worst in this league. The good thing is their defense which isn’t that bad with 29 goals conceded, but in the last four games, they conceded 10 goals.

Josh Umerah is their top scorer with 8 goals. He scored almost half of all Wealdstone goals.

PREVIEW | We meet FA Cup giantkillers @BOREHAM_WOODFC tomorrow evening, catch up on all you need to know here: https://t.co/jkXqz4RRiI

They meet each other in the last season. Both teams won at home, Boreham Wood 3-1, and Wealdstone 1-0.

Boreham Wood is a very good team, and they are in very good momentum because of the FA cup results. They are much stronger than Wealdstone and the only team from the second part of the table that stays undefeated at Boreham Wood’s stadium is Barnet in a game that ended 0-0.

We didn’t see this as a match with a lot of goals, but one routine win for the host. With potential three points from this game, Boreham Wood will jump to 3rd place in the table.

We think that the odds on Boreham Wood to win are very good. 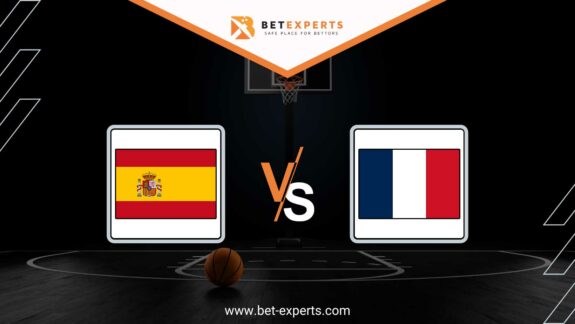 Bet of the Day, EuroBasket 2022 predictions

On Sunday, the Eurobasket final will be played. Spain and France will compete for the… 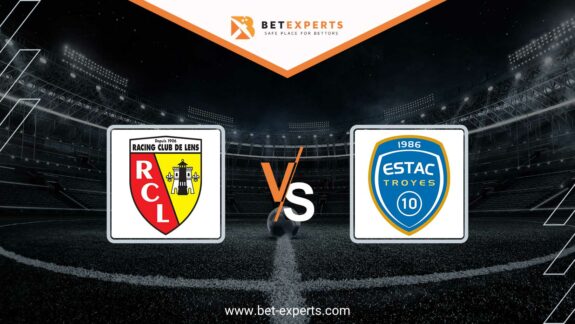