The last match in the 2nd round of the FA Cup will be played tonight in North London at Meadow Park.

The club from North London has raised through divisions over the last 15 years. From the 8th rank, they made it to the 5th rank in 10 years, from 2005 to 2015. Since the promotion to National League in 2015, almost every season, they had finished in the top half of the table, and four times they participated in the playoffs.

One of the key reasons for their success is young and talented manager Luke Gerrard. Luke became manager in October 2015, a couple of months after the promotion to the National League, and at that point, he was only a 30-year-old manager. The youngest in English top five divisions.

Gerrard plays with three players at the back – 3-5-2 or 3-4-1-2, and Boreham Wood is a team that is very hard to beat. Especially at their stadium where they didn’t have a defeat. They have nine clean sheets, the most in the division, and only once this season they have finished the match without scoring a goal.

Scott Boden is the club’s top scorer with seven goals this season, and he scored 5 in all competitions in the last month.

Boreham Wood made it to the 3rd round of the FA Cup last year after 50 years; this season, they have a chance to replay that result. They are currently six games without defeat in all competitions and have only one defeat in the last 12 games.

St Albans is a small club from Hertfordshire that has played in the National League South since 2014. In the last two years, they have had a good squad, and they are one of the contenders for the promotion to the National League. They were 5th on the table in the last year when the season was canceled in January, and now they are 7th.

Their form is not good at the moment, and they are currently three games without a win in the National League South. Last Tuesday, they played a 0-0 match against Tonbridge, and that was their first match this season without scoring a goal.

St Albans has a very good attack, and their top scorer Sean Jeffers is in unbelievable form. He scored 16 goals in the division from 27 goals that St Albans has scored and has four more goals in the cup competitions. Total 20 goals at the start of December. He is, without a doubt, a main problem for the hosts.

St Albans and Boreham Wood are two very close clubs. They are separated only by 9 miles, and interesting thing is that ex-Boreham Wood manager, Ian Allinson, took Boreham Wood to the National League in 2015 and was manager until October 2015, when Luke Gerrard arrived, is now manager of St Albans City.

No big injury or suspension problems.

We are hoping that this will be one very interesting game of two closes teams. This is on one hand a local derby.

Boreham Wood is a favorite, because of the difference in the leagues. The host are 2nd in the National League (5th rank), don’t have a defeat at home, and it’s not very easy for much better teams to beat them.

St Albans already made one big surprise when they beat current League Two leader Forest Green Rovers in 1st round, so they want another good result, for sure. 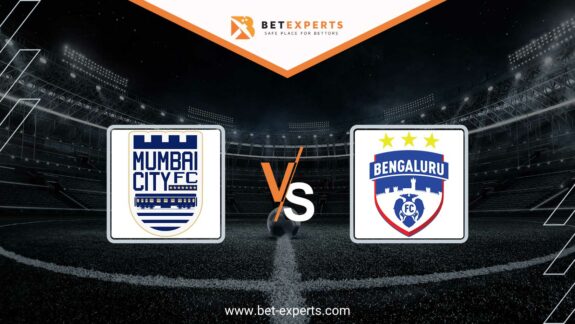 The Indian Super League features a match between Mumbai City and Bengaluru on Thursday. The… 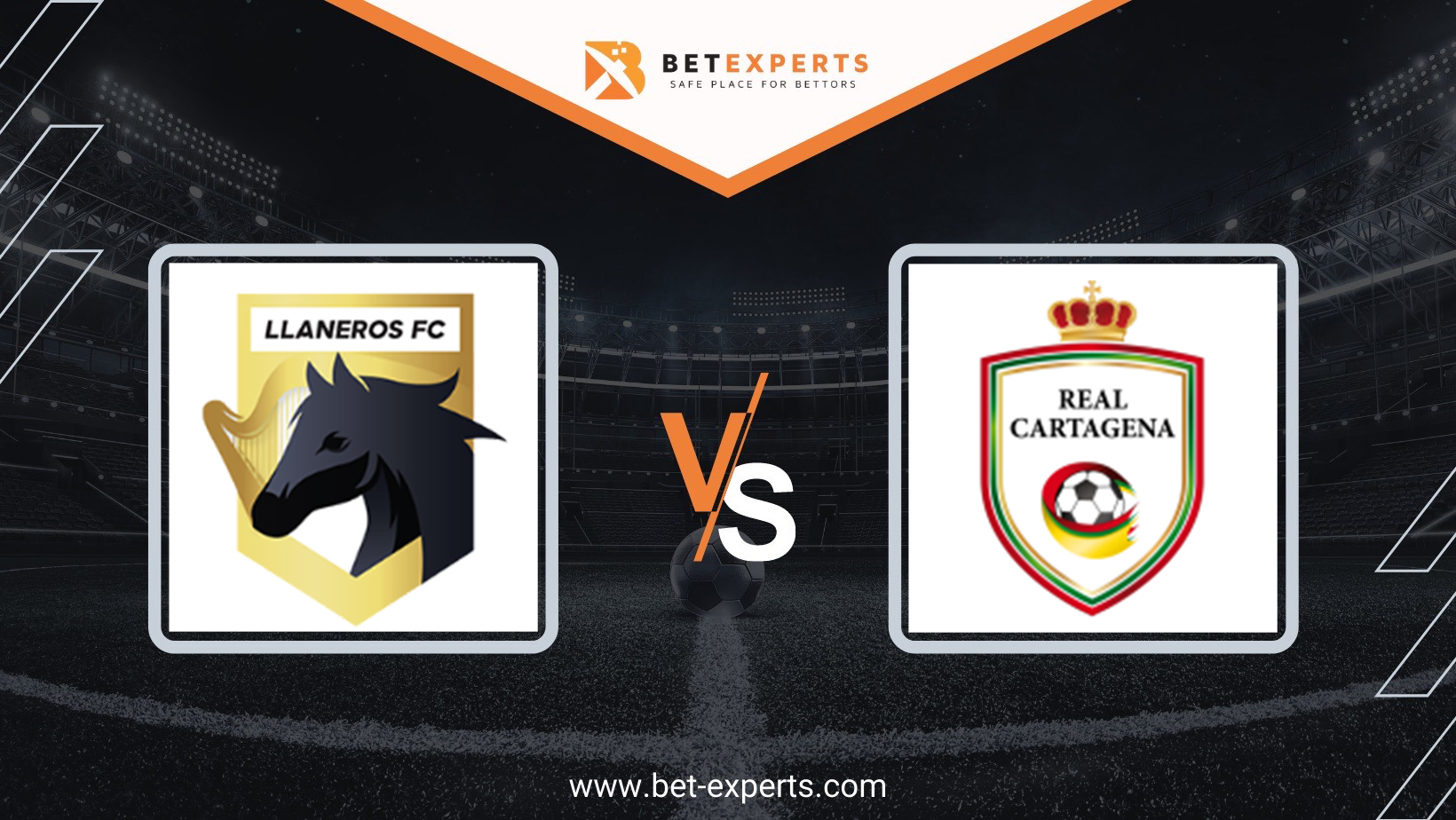 On Monday night, the Llaneros team will meet Cartagena at home in the last sixth…