The international break always means that our attention is only on lower leagues of English football because there are no games in Premier League or Championship. Even a half of League One games are postponed this time. Today, we are tipping the match between Bolton Wanderers and Crewe Alexandra. We found the best odds for this game at the popular Bet365 sportsbook, which has an attractive Welcome Bonus for all newly registered customers. If you wonder how to claim this Bet365 Welcome Bonus, read our article on that subject here.

The ex-Premier League side has had too many problems off the pitch in the last couple of years. That lead to relegation to League Two after more than 30 years. After relegation, the owner was changed, a new manager arrived, the team’s reconstruction was done, and Bolton won promotion to League One in the first season last year.

The ex-Blackpool defender from their Premier League days, Ian Evatt, created a good team with a perfect mentality. Before the season started, they were, by projections, a potential surprise this season and a team that could aim for top 6 and back-to-back promotion.

The season started very well, and Bolton was in the top 10, a couple of rounds even in the top 6, but a drop in form caused that they slip in the bottom half of the table.

Bolton is currently without a win in 5 games and won only one point from a possible 15. They scored only two goals, all in one match, and conceded 11 goals.

Oladapo Afolayan is Bolton’s top scorer with seven goals in League One.

Crewe was promoted to League One in 2020 as a 2nd place team in League Two. Last season was good for David Artell’s side, and they quickly escaped relegation with a solid 12th place finish. But, this season is much harder and different. Crewe sold a couple of key players from last season, and they struggle. They are 24th in league with only one win and 9 points after 16 games. They were one of the relegation favorites by bookmakers before the season started, and they are already 6 points behind the safe zone.

They lost starting left-back, right-back, center-back, the top assistant, and the top goal scorer. Crewe is known for a very good academy. They have, probably, one of the best academies in England. It’s normal for them to have about 7 or 8 players from his academy starting XI every week. They managed to put the whole starting XI twice in history with players only from his academy. Because of that, their players are wanted by the much stronger teams, and they simply can’t resist good offers.

Currently, they are nine games without a win and have big problems with efficiency. Crewe scored only 12 goals this season in League One, and only Doncaster (11) scored less.

Crewe is very poor when they play away from home. This season, they are without a win in 8 games, with only three points and 13 goals conceded.

Bolton and Crewe don’t meet very often in the last 20 years. Only four-time and all games were in cup competitions. Both teams have two wins each.

Bolton is without defender Gethin Jones, and Josh Sheehan is doubt. Crewe will be without Callum Ainley.

Bolton and Crewe are two of three teams with the poorest form in the last five games. Both teams won only one point each. But Bolton is a much better team than Crewe. Crewe is one of the weakest teams in League One, and we think Bolton is much closer to three points in this match.

In our opinion, this game is perfect for goals. You can go with over 2.5 goals, home team to score over 1.5, and both teams to score.

With 26 and 29 goals conceded, their defenses are very bad. 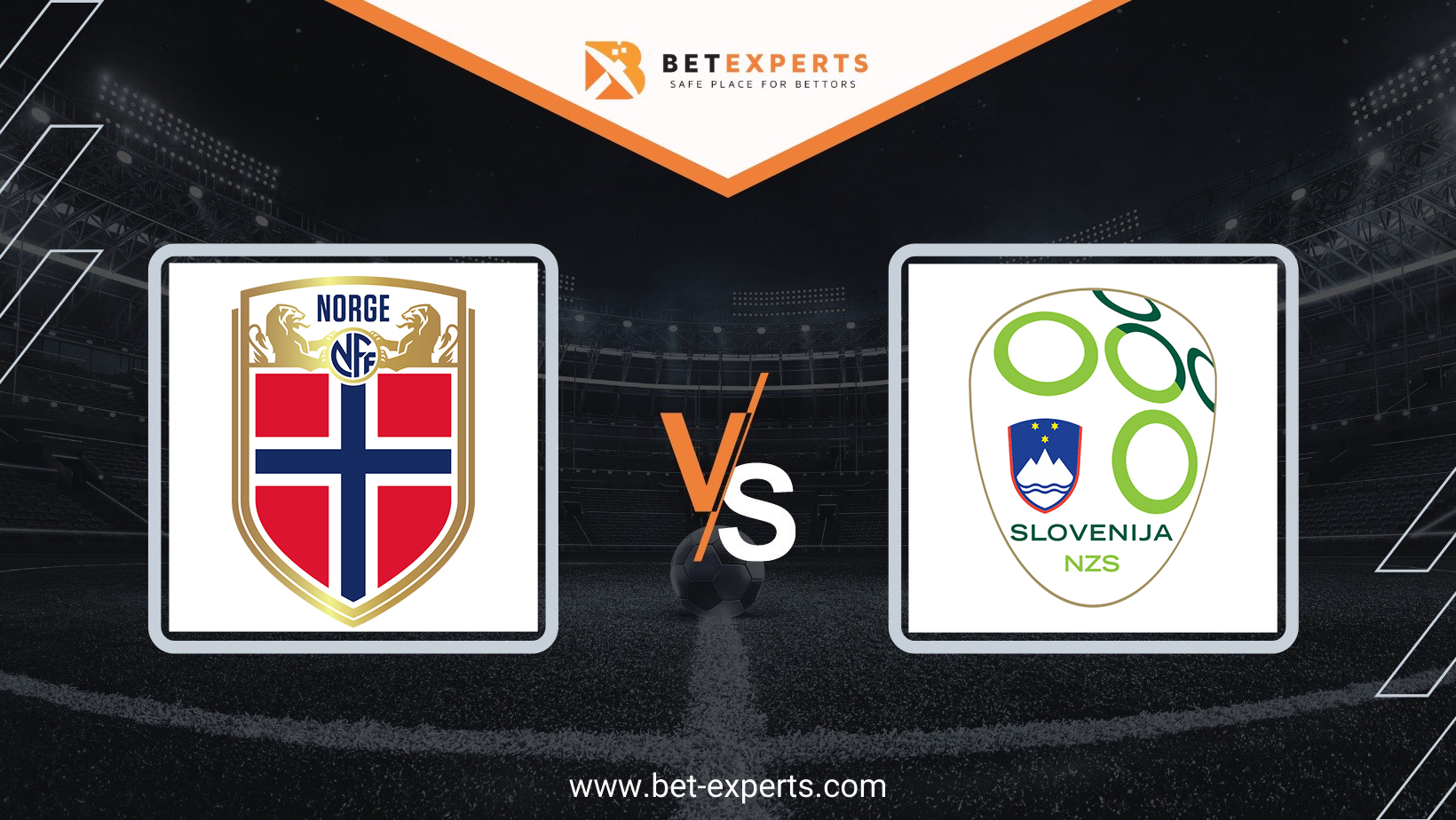 Ullevaal Stadion will host the match of the third round of the League of Nations,… 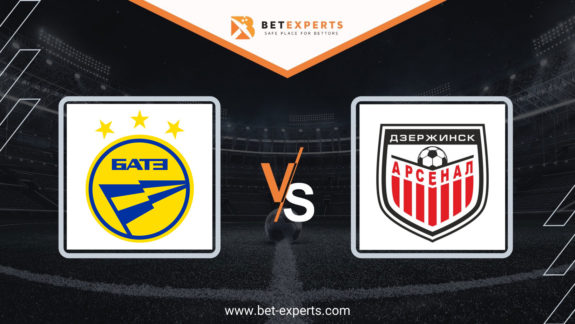 In the duel against Arsenal, BATE Borisov will try to create a significant difference with…