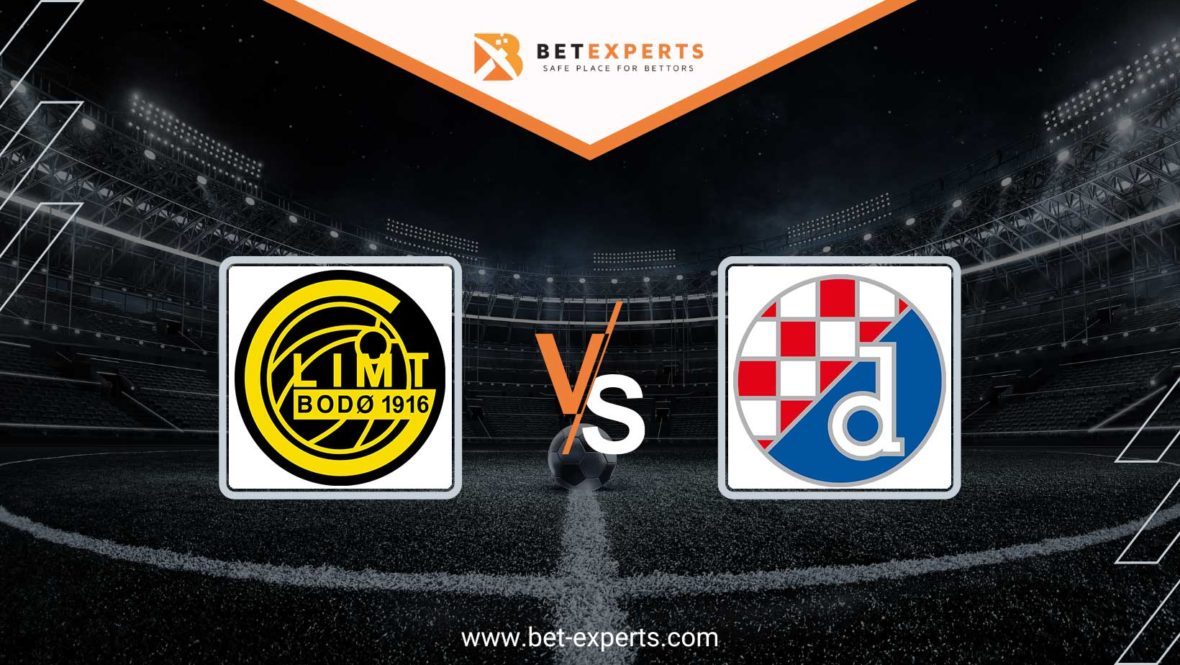 In the Champions League playoffs Dinamo are taking on the back-to-back champions of Norway, who are in terrific form. It will be a demanding road trip, but Dinamo definitely have solid chances. The Norwegian team is in incredible form with two league titles in a row. Game will also be played on artificial grass so it seems the away team might have problems, especially with Bodo´s deadly attack.

Bodo have been unstoppable in their rise. They are in top-notch competitive form with almost 20 league games behind them and they also have experience of playing in Europe. They will be a tough opponent led by their unstoppable attack which has scored a total of four goals per game in the last five league rounds.

Bodo already played three CL qualification rounds. They struggled against Klaksvik losing away from home, just like against Linfield but then they demolished them at home by 8:0. In the previous round they encountered Žalgiris and secured the win after the first game which they won convincingly(5:0).

Couple of days ago they secured the services of one of the biggest talents of Danish football Albert Gronbaek. They are heading in the right direction to play in the CL group stage, while the key detail in this matchup seems playing on their pitch. It is a general opinion in Norway that Bodo will have to win by at least two goals to stand any chances in Zagreb, which means they will attack from the first minute.

Dinamo have been very efficient during this early stage of the season. Along with winning the supercup, they only drew two games out of ten played and confirmed their rise of form with an emphatic 4:1 win in the biggest domestic derby. Hajduk didn´t look good in the second half and Dinamo took advantage of that dealing their rivals a severe blow.

Team from Zagreb now travels to the game of the season and their team will most likely be the same like against Hajduk, but with a lot of games on the schedule, we expect Dinamo´s coach to make rotations. The ones he made in the derby won the game and also showed the champions have around 20 players who can all contribute at any given moment.

Dinamo´s chances are much bigger in Maksimir, while away from home the most important thing is to hold on and if possible score some goals. Hosts will surely attack, but the away team also has some proven scorers and dangerous players like Josip Drmić, who only played the last ten minutes in the derby.

In this first clash the most tempting are the goals options, including both over 2.5 goals and both teams to score. Whichever option you decide to go for you won´t make a mistake.

We decided to back the Total Over 2.5. 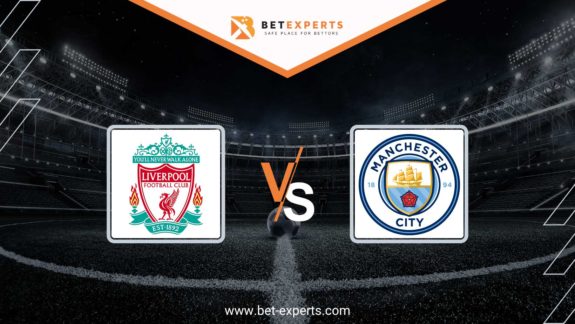 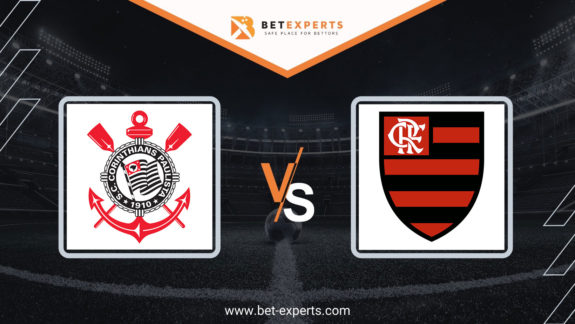