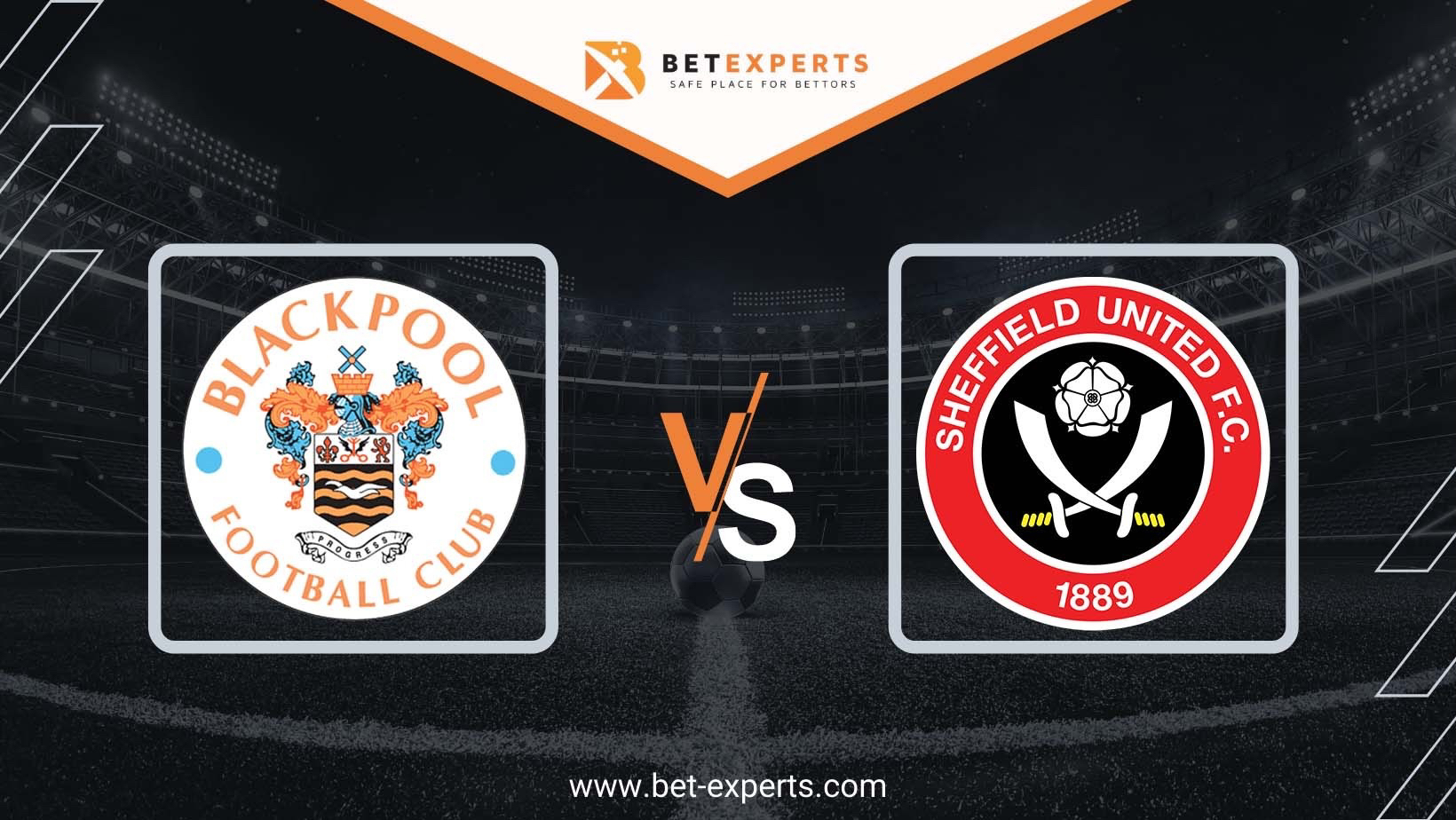 One exciting game will be played at Bloomfield Road stadium between Blackpool and Sheffield United. The game between two sides that aim for a playoff spot.

This season is going better for Blackpool fans than everyone expected before it started. Blackpool was promoted from League One last season as a playoff winner, and by bookies, he was one of the favorites for relegation back to League One. But, for now, Blackpool is the best-ranked team from all three teams that were promoted from League One and one pleasant surprise this season. After 36 rounds, they sit in 12th place in the table with only six points below the playoff zone.

The ex-Liverpool U23 coach Neil Critchley is doing an incredible job at this club. They have one of the youngest squads in the league. Right now, they are in the run of three consecutive wins, and one fantastic fact is that Blackpool scored at least one goal in the last 14 league games. The longest run in England. Blackpool failed to score in only eight games this season, and only three teams (Fulham, Bournemouth, QPR) are better than Blackpool in this category.

🏟 A big game under the floodlights tomorrow night.

Get your tickets for the game against @SheffieldUnited now:
⬇️https://t.co/dqMFPpEug8

Since the sacking of Slavisa Jokanovic, Sheffield has started to perform on the expected level. The Blades were relegated from the Premier League last season, and they were one of the favorites for promotion back to the top flight. But, with Jokanovic, things didn’t work out great, and after he was sacked and Paul Heckingbottom took charge of the team, Sheffield made progress from 14th to 6th place. Currently, they have 57 points and the teams above them, QPR and Blackburn, are only one and two points above.

Sheffield comes to this game after a 4-1 defeat at Coventry on Saturday. In that game, they were in front after 16 minutes, but somehow they fall apart and conceded four goals.

The problem with clean sheets is that six of eight were at home, where Sheffield is fantastic under Heckingbottom.

The captain and the leader of this team are experienced striker Billy Sharp. The 36-year-old has 14 goals this season, and he scored eight times in the last two months.

They played only once in the last six years, which was this season. Back in October, Blackpool had won at Bramall Lane with 0-1.

The stake is big. Blackpool, with potential victory, can reduce the gap to the playoff zone, maybe on a couple of points, and Sheffield can make his position in the top 6 even stronger with three points here.

Both teams are in a very good attacking run, and they score a lot of goals in their games, so we will escape a full-time prediction and go for goals. 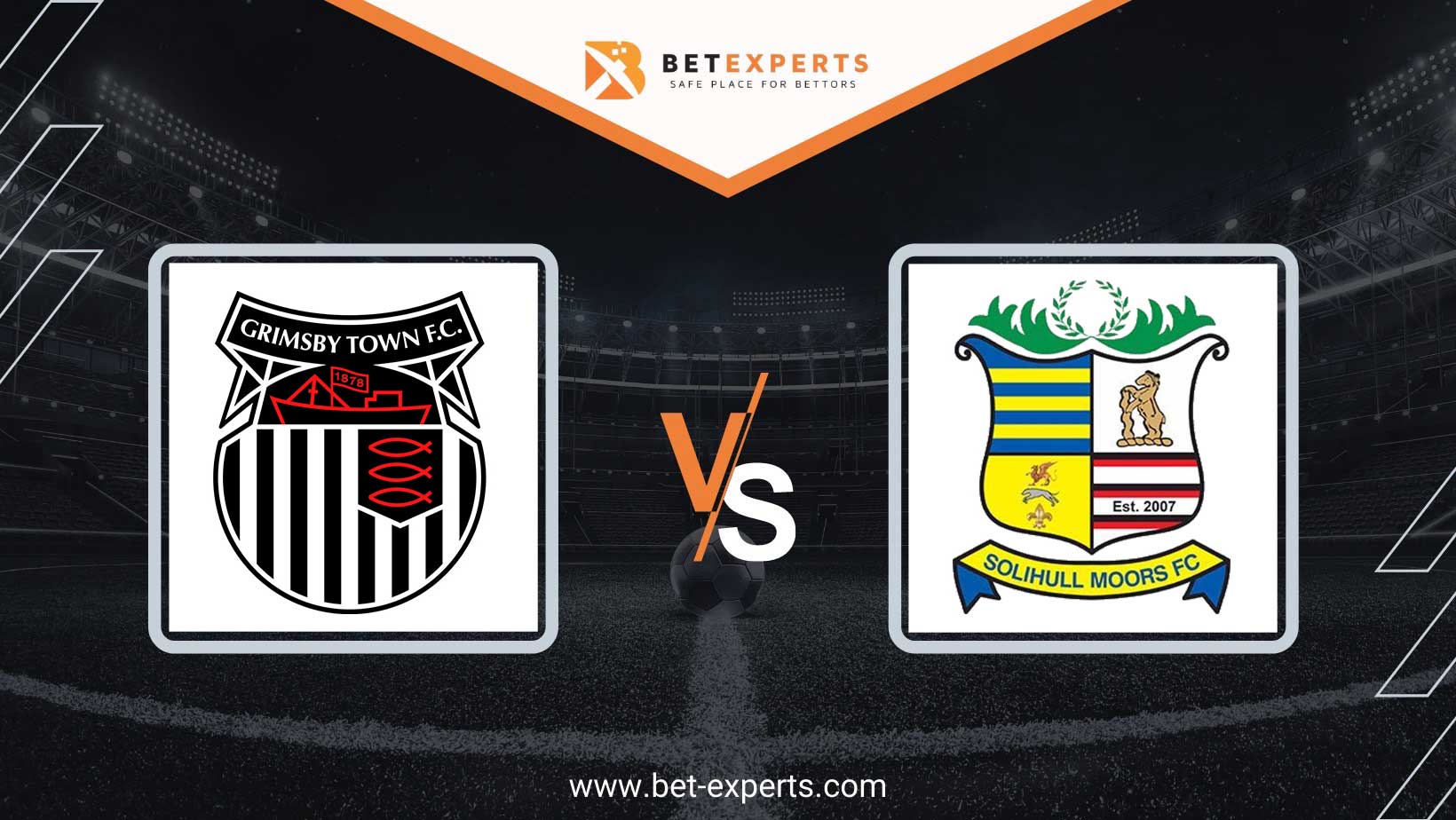 The playoff final in National League will be played on Sunday at London Stadium. The… 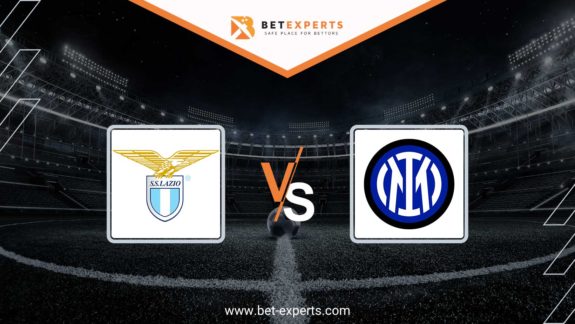 The third round of the Italian championship starts on Friday. One of the two derbies…