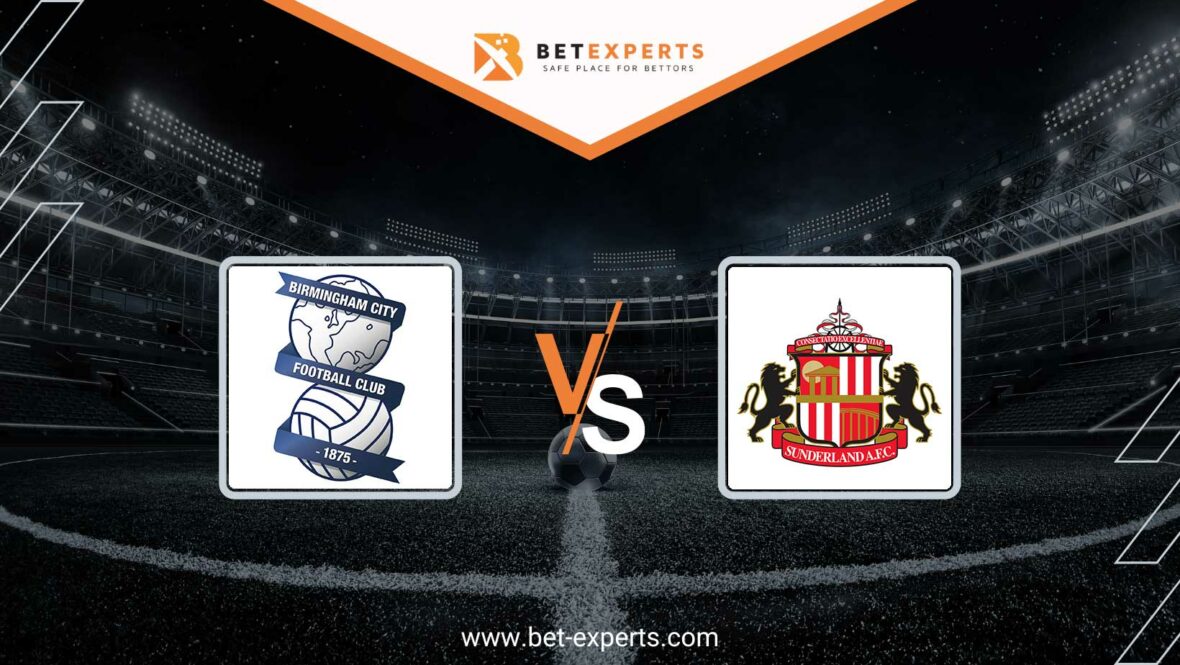 One very interesting game at St Andrew’s Stadium will open the 21st Round of fixtures in the Championship.

After a couple of terrible seasons, this started pretty well for Birmingham. Many fans have doubts about John Eustace when he comes in but with him as a coach Birmingham has had the best results in the last couple of years.

The Blues are 10th in the Championship after 20 rounds with 28 points and they are only three points behind the playoff place. Birmingham is in the run of one defeat in the last eight games and they have only had two defeats since the start of September.

Eustace made little changes to this team. He let some players leave and signed a couple of young players and Birmingham is a great mixture of experience and youth.

This is the last game for Birmingham before the World Cup break and they have a fantastic chance to improve on the table by winning all three points.

Birmingham is struggling at home this season. They are six games without a defeat but they manage to win only two games and draw four. This season they only have three wins at home and they have the same number of points home and away. One of the reasons, maybe, is because their stadium is under reconstruction and some stands are closed so the capacity is reduced.

With a potential victory over Sunderland, Birmingham will be in sixth place for a day, until Saturday and no one could predict before the season starts that this team can fight for the place in the playoffs.

The strength of this Birmingham side is defence. They conceded only 18 goals and only Preston North End conceded less this season. With eight clean sheets, Birmingham is the sixth-best team in that category.

Sunderland was promoted from League One last season and so far this season is going solid for them. They are 17th on the table with 24 points after 19 rounds.

Sunderland lose the manager during the season because Alex Neil decides to leave the club and took the job at Stoke City. So, Tony Mowbray come in at the end of August and became Sunderland’s boss.

With Mowbray Sunderland has won four games but the results are too inconsistent. This season they failed to win back-to-back games. In the last 10 games, they have had two wins, four defeats, and four draws. Only two teams collect fewer points than Sunderland since the start of October.

Probably the major reason because of Sunderland’s bad form in the last couple of weeks is the injury of their best player and top scorer Ross Stewart. Stewart was the last season’s top scored with 26 league goals and at the start of this season, he scored five goals and had three assists in the first seven games. But he is injured since the end of August and Ellis Simms was the only real striker in this team. But Simms was also injured for a couple of games and Sunderland played without any recognised striker. In the previous 10 games, Sunderland scores 10 goals and only three teams scored fewer goals in that period.

The same as Birmingham, Sunderland is better away from the home side. They have won 14 points away from home in contrast to 10 points at home.

Since 2011 they only met three times and this is their first league meeting since 2018. Birmingham won one of the last three games, Sunderland also one game, and the other was finished with a draw. Two games ended with over 2.5 goals.

Both teams want to finish the first half of the season with a win. Sunderland probably can lose much more with a defeat than Birmingham because they potentially can slip in the table closer to the relegation zone.

Birmingham has a fantastic opportunity to come closer to the playoff zone with a win and the stake is big for both clubs.

We expect one very tough and close game and we chose to place a bet on goals here.

Today we will tip one game from Holland's second division, where Almere City hosts Roda.… 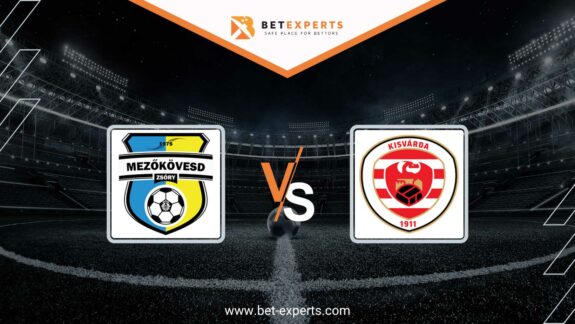