Today we will have an opportunity to watch a match between two remarkable European selections. In a UEFA National League semi-final, Belgium will host France at a neutral ground in Turin, Italy. Belgium will try to put behind them a shameful Euro Championship campaign, while France will try to regain confidence after several shaky performances.

Belgium is still the no.1 selection on FIFA rankings, but they had a pretty bad EURO campaign, as they lost to Italy in 1/4 finals. Still, they managed to bounce back pretty fast, as in WC Qualifications they won all three games (Estonia, Czech Republic, and Belarus). They will give their best to try to win this competition without any doubt, as Martinez’s so-called Golden Generation still didn’t win any major trophy.

On the other hand, France’s form is going south for quite some time. They finished their EURO campaign in the 1/16 finals and after that competition, their performances continued to worry their fans. They played two games and draw both times, against Bosnia and Ukraine. Now they need to find the strength and win the game against a very good opponent.

This is the game between two teams that showed some different faces this season. We are going on goals here, and playing BTTS, priced 1.89, all at 22bet betting site. 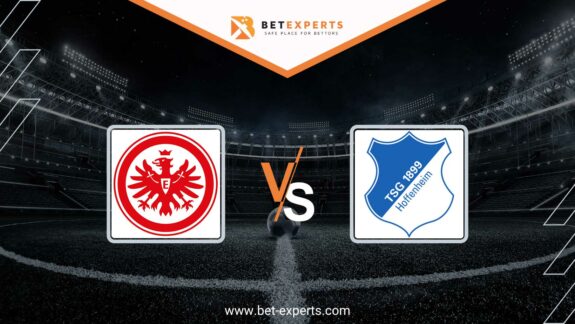 On Wednesday from 20:30 at the Deutsche Bank Park in Frankfurt, the fifth-placed Eintracht welcomes… 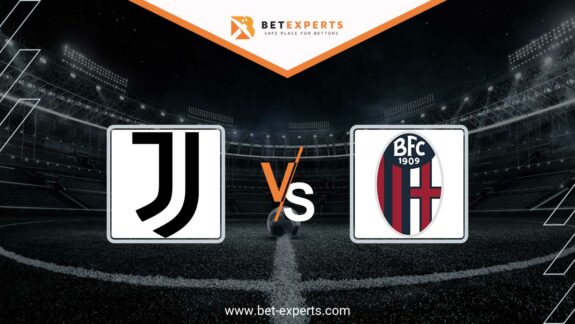 Juventus started this season with the biggest ambitions, but so far nothing is going according…