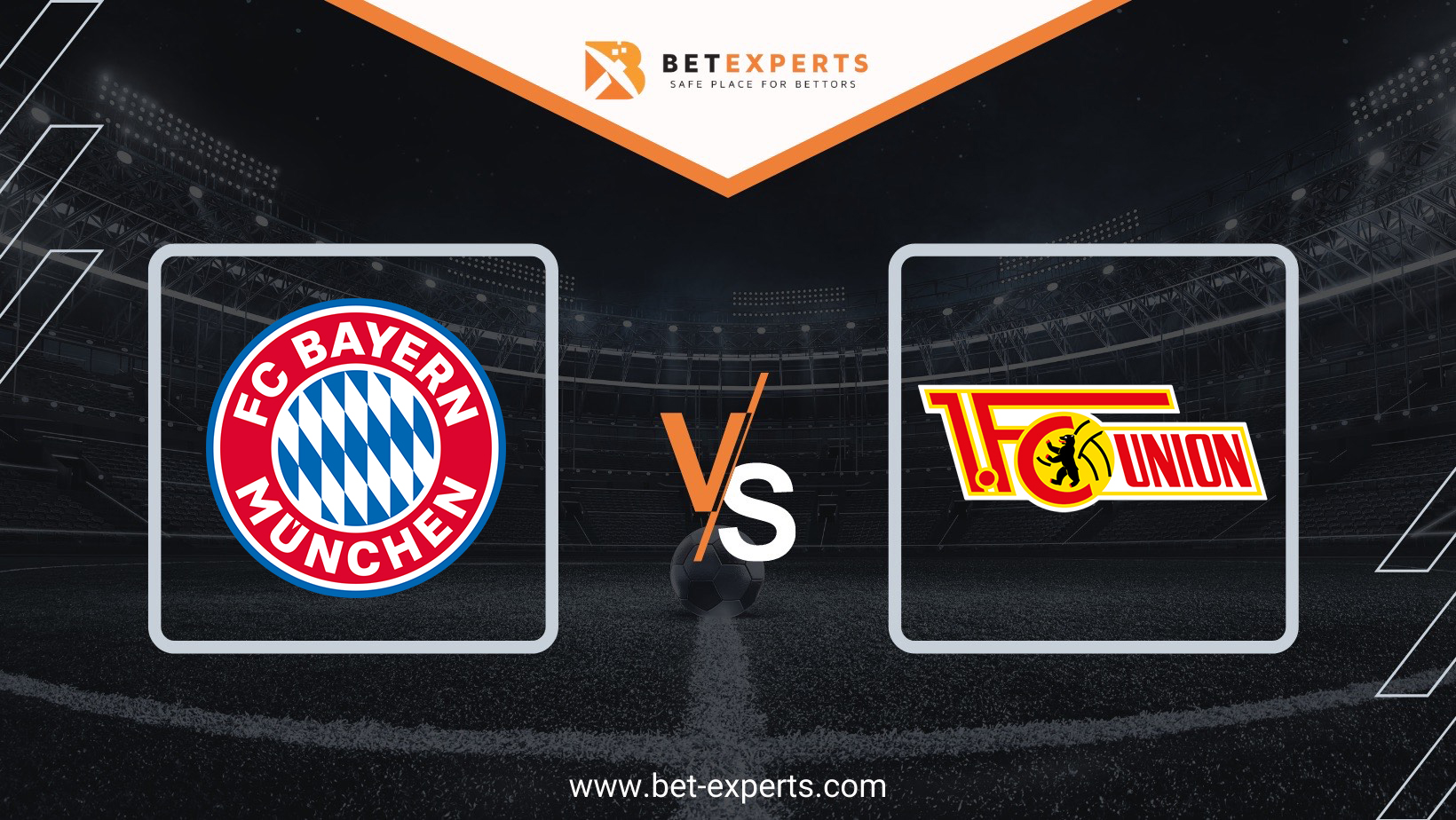 In the last round, Bayern played 1: 1 away against Hoffenheim, thus making the fight for the title uncertain and interesting again, since Dortmund managed to reduce the gap to only four points with the victory against Mainz.

Bayern had a big advantage over Dortmund this season and it seemed that they would win the title without any major problems, but some unexpected failures contributed to the fact that the fight for the title is uncertain again, and the Bavarians welcome this match with only four points more than on second-placed Dortmund. Bayern has so far recorded nineteen wins, three draws and four defeats, with seventy-seven goals, scored and twenty-eight goals conceded, and with an average of almost three goals scored per game, it is by far the most efficient team in the league. The Bayern players have achieved ten wins, one draw and two defeats in thirteen matches at home, with an impressive goal difference of thirty-eight goals scored and only thirteen goals conceded.

However, in the last five matches, they did not leave too good an impression, having in mind that they played a draw twice, and they suffered a defeat in one match. In the last round, they played only 1: 1 against the quite average Hoffenheim team, but that should be understood, considering that the match came after a convincing triumph against Salzburg in the Champions League, so it came to a saturation. There was plenty of rest time, so it was the right time for the Bayern team to return to a recognizable rhythm.

On several occasions, Union Berlin had a very real chance to get more seriously involved in the fight for a place in the Champions League, but they did not manage to achieve good results in continuity. They face Bayern in eighth place in the table with thirty-eight points after twenty-six games played, and have six points less than fourth-placed Leipzig. They recorded ten wins, eight draws, and eight defeats, with a goal difference of thirty-three goals scored and thirty-four goals conceded, and in terms of efficiency, they are one of the more modest teams in the league. They played thirteen matches on the visiting fields, in which they recorded three wins, four draws and six defeats, with fifteen goals scored and twenty goals conceded.

We must mention that Union Berlin did not manage to triumph in the last three away matches, and they did not score a single goal in those three matches. Only four points won in the last five matches played is a clear indication that the team is in shape, and it is really difficult to expect that they will be able to find a way out of the crisis in a duel with Bayern, which is incomparably better in all segments.

Bayern is the absolute favorite in tomorrow’s match, and we believe that this epithet of the big favorite will be fully justified. Given that they have only four points more than Dortmund at the moment, we believe that the Bayern players will play tomorrow’s match with the most serious approach, and if the home team players provide at least fifty percent of their chances, the Union Berlin team will hardly avoid convincing defeat. 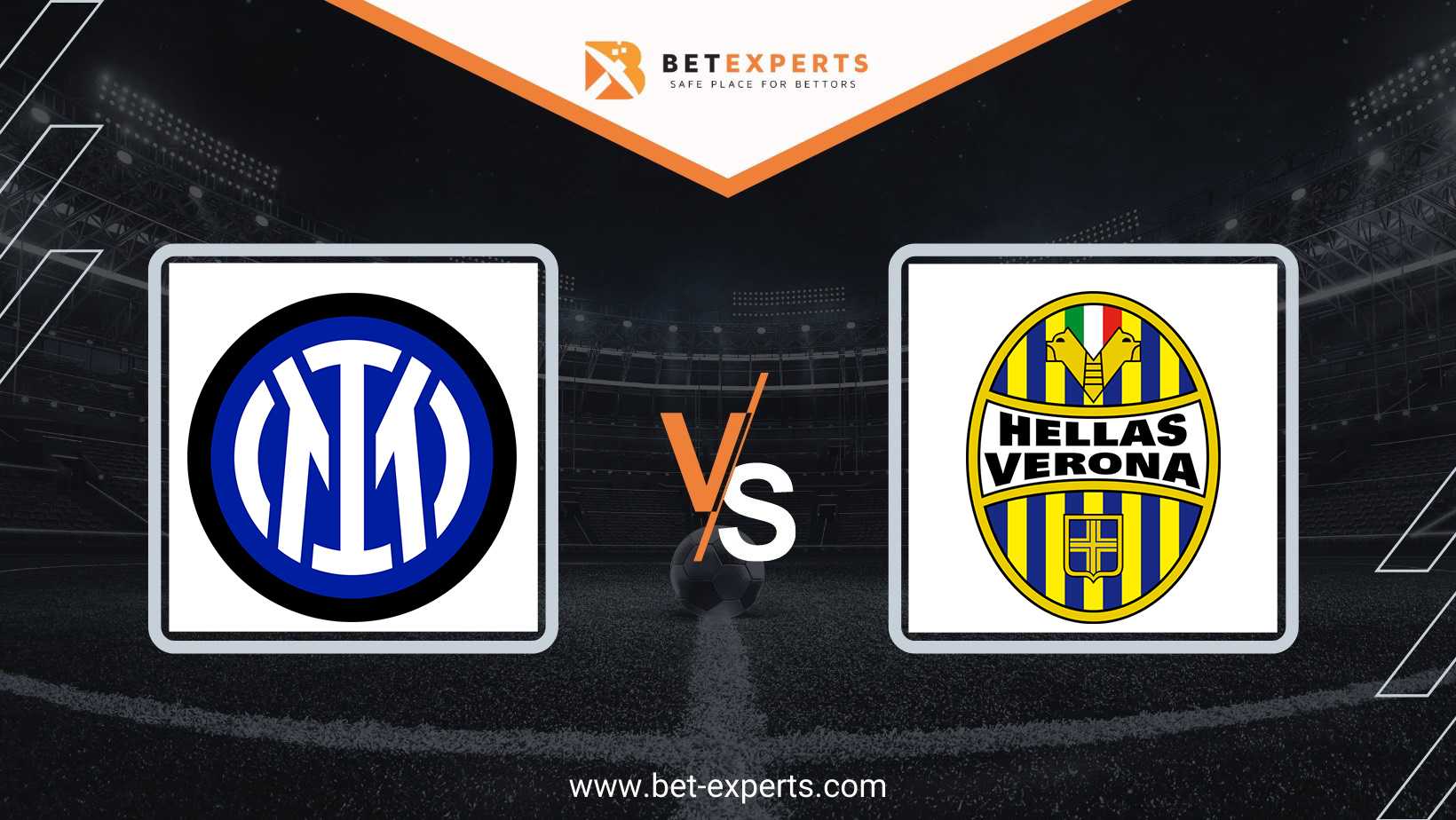 With the victory against Juventus in the last round, Inter returned to the fight for… 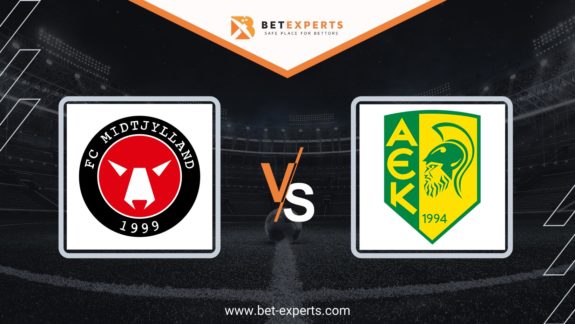 Already in July, Midtjylland and AEK Larnaca will play a tie that could be decisive…