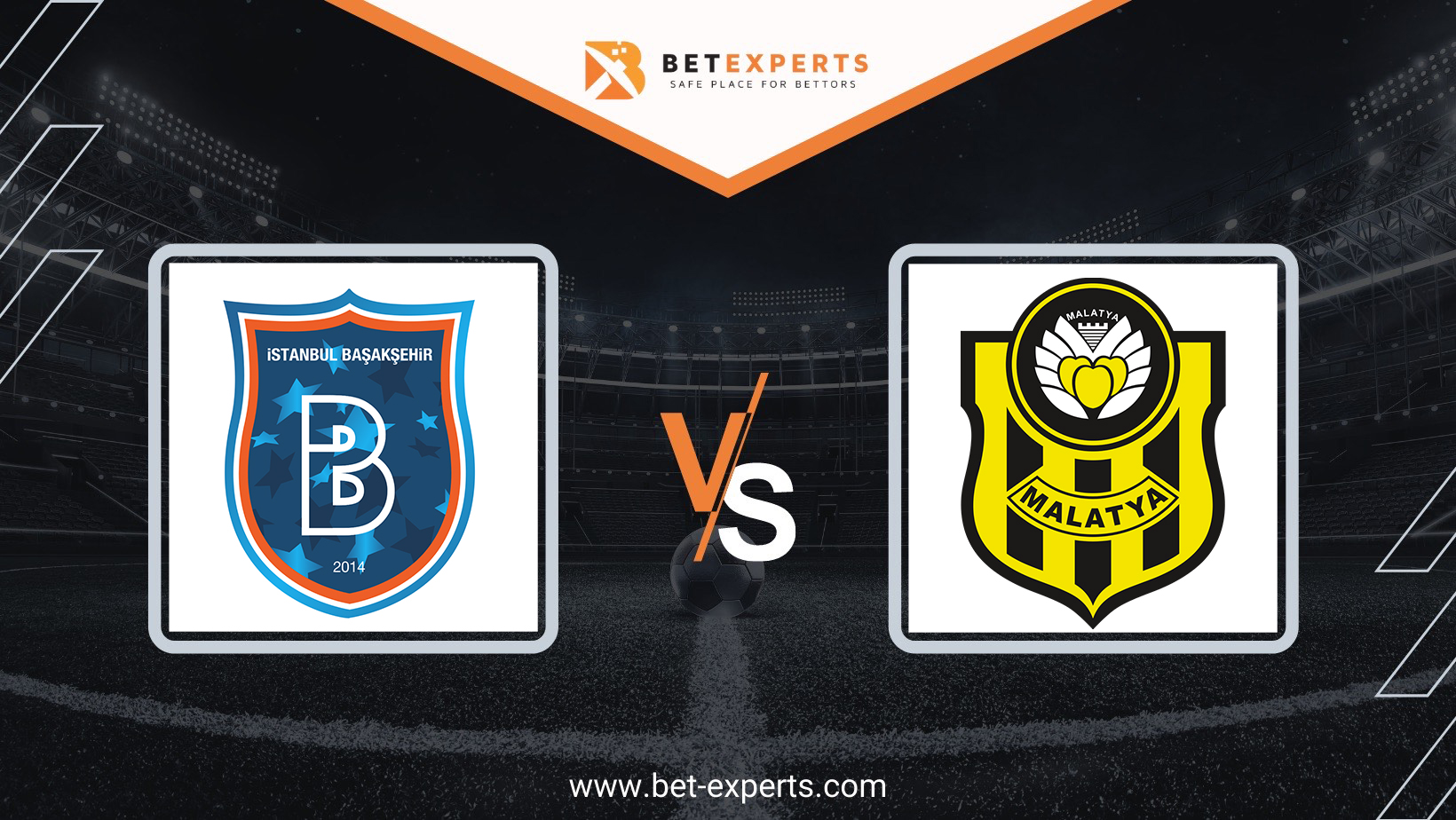 The champion has been known in the Turkish championship for a long time, while there is a great fight for the positions that ensure participation in the European competitions next season. Basaksehir wants to win the fourth position on the table, so the victory in tomorrow’s duel against Malatyaspor is imposed as an imperative.

Only one point won in the last four matches played resulted in the Basaksehir team being two points behind the fourth-placed Alanyaspor team before this match, and as time is running out, they have almost no right to make a mistake. This season, they have recorded fourteen wins, five draws, and eleven defeats in thirty matches, with a modest goal difference of forty-two goals and thirty-one goals conceded, and it is interesting to note that they are the team with the fewest draws in the league at the moment. They have nine wins, one draw, and two defeats at home, with twenty-three goals scored and fourteen goals conceded, and they are currently in a series of two defeats in matches in front of their fans.

The ambitions of the club are to participate in the League of Conferences next season, and for that, they will need at least four victories in the remaining eight rounds. Malatyaspor is the easiest possible opponent at this moment, and the victory of the home team should not be questioned.

The visiting team played very badly this season, and eight rounds before the end they are sure passengers to the second league (the lower rank of the competition in Turkish football). In thirty matches played, they achieved the result of five wins, five draws, and even twenty defeats, with a goal difference of twenty-three goals and fifty-one goals conceded, and with an average of 1.7 goals conceded per match, they are in second place on the list of worst teams in the league. by defensive performance. On the away fields, they won only eight points in fifteen matches, with only six goals scored and twenty goals conceded.

They have conceded eight goals in their last five matches, and given that they will play tomorrow against a team whose victory is imperative and which will play very offensively, it is difficult to expect Malatyaspor to concede less than three goals.

Three of the last four mutual duels of these teams ended with at least four goals scored. In the first duel of this season, Basaksehir was more successful with 3: 1 on the away field.

The home team wants to secure participation in the League of Conferences next season, and given the gap of two points to the fourth-placed team on the table, the Basaksehir team has almost no right to make a mistake. They have a team that will play in the second league next season (unless a miracle happens in the last eight rounds since Malatyaspor has sixteen points less than the first team outside the danger zone), and which is practical without competitive ambitions, so any outcome other than Basaksehir’s victory would be a big surprise.

The visiting team has a lot of defensive problems, and we believe that the Basaksehir players will be able to use it in the right way.

Pick: Goals to be scored in both halves
Odds: 1.74
Bookmaker: 22Bet

The international break is over, so football is back. Last weekend, there were no Premier… 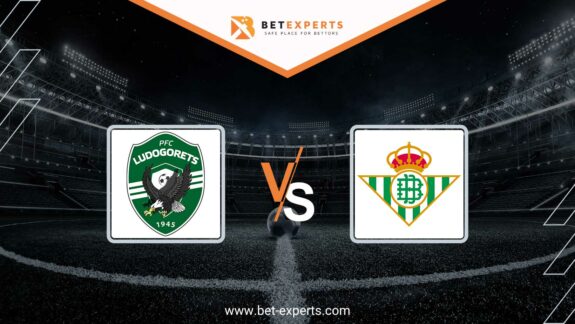