The second part of the 16th Round of Championship fixtures will be played on Wednesday evening, and we think that the game between Barnsley and Swansea City has something to offer.

After a fantastic last season during which they manage to get in the top 6 above all expectations, this season is back to reality for Barnsley.

The season before last, they were in the relegation fight, and they are there now. The Tykes are 23rd in Championship with 11 points, 4 points below the safe zone.

Before the season started, they lost manager Valerien Ismael who went to WBA. Marcus Schopp succeeded him. But, Schopp only lasted for five months. He was sacked during the international break, and much unknown manager Poya Asbaghi was appointed as the new manager of Barnsley.

Asbaghi is a 36-year-old manager from Sweden. His last job was in the Sweden U21 team, and people familiar with his work say that his strongest part of the game is very intense pressing.

The Yorkshire side is in catastrophic form. They have had nine defeats in the last ten games. By far the worst form in Championship.

Barnsley has a big problem with scoring goals. They scored only 13 in 18 games, and they have, with Hull, the worst attack in the league. Cauley Woodrow and Aaron Leya Iseka are Barnsley’s top scorers with three goals both, but Woodrow didn’t score a single goal in the last eight games.

In the last round, Barnsley suffered defeat at Craven Cottage against Fulham. Payo Asbaghi watched that game from the stands. His debut will be tonight against Swansea.

After three consecutive seasons in the top 6, this season doesn’t go after plan. Swansea started very severely because their manager Steve Cooper decided to leave the job only days before the season had started and a new manager Russell Martin comes right before the first match in the season. He doesn’t have a preseason, and he didn’t put a team together.

As expected, he needs some time to input his ideas into the team. Russell Martin is one of the best English young coaches, and don’t be surprised if you see him in the Premier League in years to come.

Swansea has struggled in the first months of the season, but things are starting to fall in the right place. They are currently 12th in the table with 24 points, only five below 6th place. Swansea is playing beautiful football, with a lot off the ball movement, a lot of passing, and a very big ball possession per match.

In the last match against Blackpool, they scored a goal after 37 consecutive passes. Joel Piroe is the main threat for opponents. He has scored ten goals this season and has three assists.

These two teams meet each other in last season’s playoff. Swansea was better in two legs with a 2-1 aggregate score and went into the final. They have played six times in the last two seasons, and Swansea has three wins, and other matches have finished with a draw. The last Barnsley victory against Swansea was in League One playoffs 2006.

Swansea is without Jay Fulton, but defender Ryan Bennett is back in contention after a one-match suspension. Liam Kitching and Aapo Halme are questionable for Barnsley.

The arrival of a new manager is usually good for the team’s motivation so that Barnsley could count on points tonight. Maybe not all three, but a point will be good for them.

By all parameters, Swansea is the favorite tonight, but, as we said, we will skip full-time prediction and will bet on goals.

A tip on over 2.5 goals is fine, maybe BTTS also, and if you want to back Swansea, you can do it with a bet on Swansea to score over 1.5 goals.

We will analyze one of two games played on Friday evening in the Championship. Our… 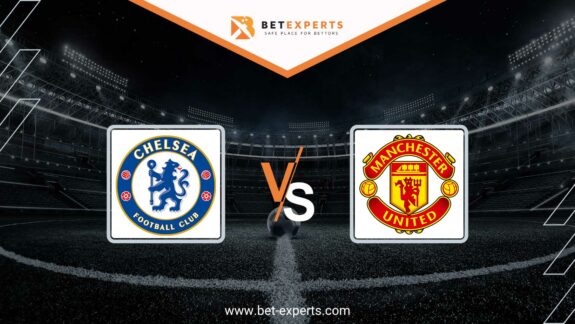 Without any doubt, one of the most interesting matches of GW13 will be the meeting…