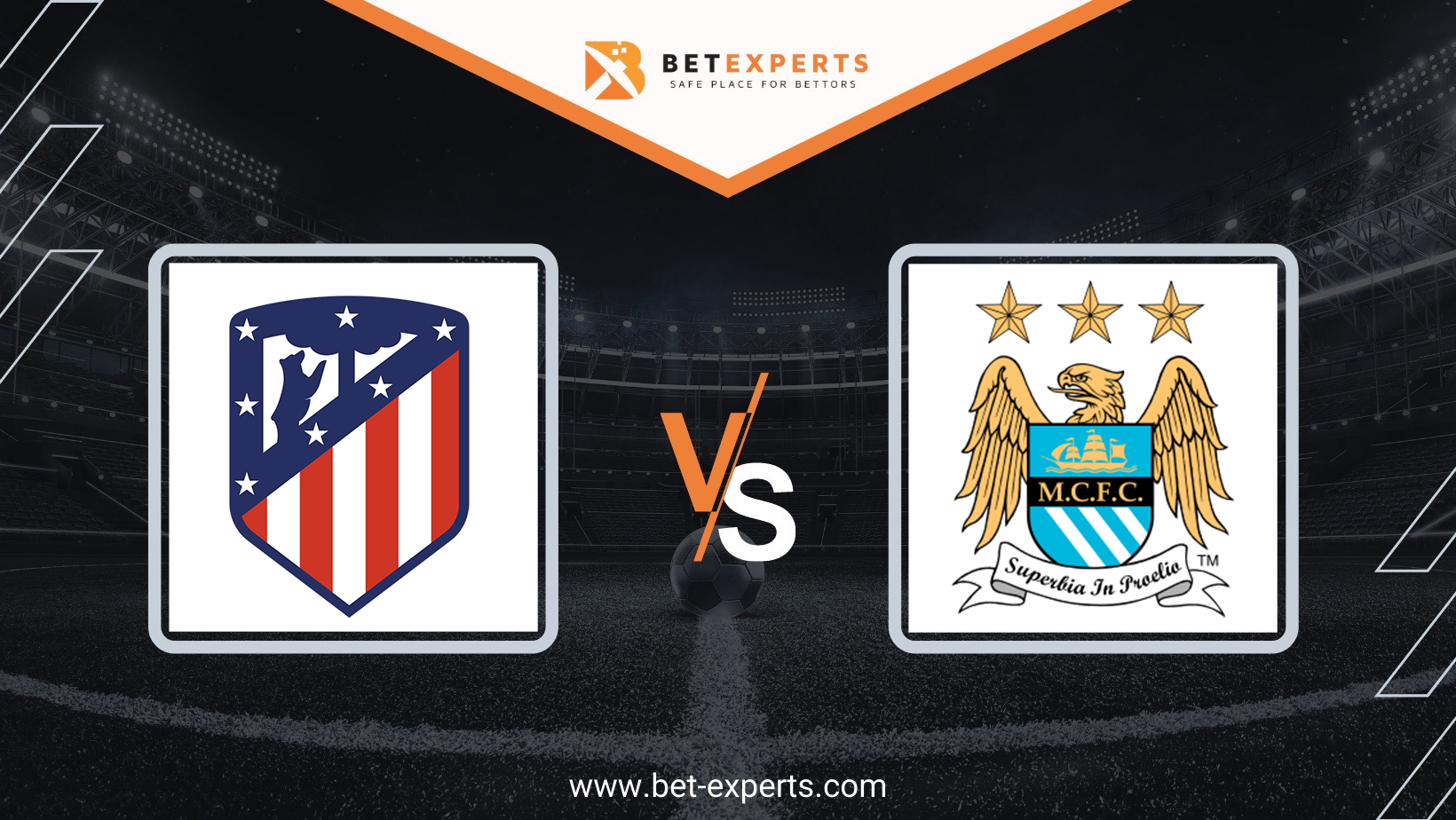 In the first duel, Atletico Madrid was very close to returning home with a favorable result, but in the end, they did not last, and in tomorrow’s match they will be one goal behind Manchester City. Considering that the issue of the placement in the semifinals is still open, that guarantees us that tomorrow’s duel of these teams will be more than interesting.

Atletico Madrid is very long without any chances of winning the title in the domestic championship, so they focused all their attention on the performance in the Champions League. The basic idea before the first match against Manchester City was not to concede a goal, to decide on the passage to the semifinals in Madrid, but the players of coach Simeone did not succeed. Atletico was focused on the game in defense in that match, and it is an incredible fact that they did not send a single shot towards the goal of Manchester City.

It is obvious that such an approach did not bring the desired result, so the Atletico Madrid team is in a situation where they have to play much more offensively in tomorrow’s match, given the gap of one goal from the first game. Although Atletico Madrid is a defensively oriented team, we have seen many times this season that they know how to play at a faster pace, so it is quite realistic to expect that they can reach at least one goal at home.

Manchester City is very dominant this season, and one gets the impression that this may be the season when they will finally manage to reach the desired trophy, which is the Champions League trophy. In the first match against Atletico Madrid, they completely controlled the situation, attacked, and created opportunities to score, but in the end, they had to be satisfied with only one goal in the net of the Madrid team. City took a big step towards winning the Premier League title on Sunday (they played 2: 2 against Liverpool and thus kept the advantage), and in the few remaining matches, they decide their destiny.

Manchester City is one of the teams with the deadliest offensive line in Europe, so the offensive style of play is their trademark, and for that reason, we believe that despite the advantage they have, they will want to win tomorrow’s match.

A special KDB strike sending us to the #UCL semi-final! 🙌#ManCity | #OnThisDay 2016 pic.twitter.com/7zppZswKAT

Simeone asked his players in the first match for a very aggressive game in defense, so the players of the Madrid team did not even try to attack the goal of Manchester City. It is difficult to expect that with such an approach, a place in the semifinals of the Champions League can be secured, so the players of the home team will have to play much more defiantly in tomorrow’s match, given one goal behind City.

Manchester City is objectively much better than Atletico, they play at a very fast pace, and they like matches with teams that also play openly, so we are more than sure that City players will be able to use a slightly more offensive rhythm of the home team, and that will score at least one goal tomorrow. If City scores the first goal in the early phase of the match, the home team’s game will fall apart, and then we can expect an efficient match.

Pick: Goals to be scored in both halves
Odds: 1.92
Bookmaker: Unibet