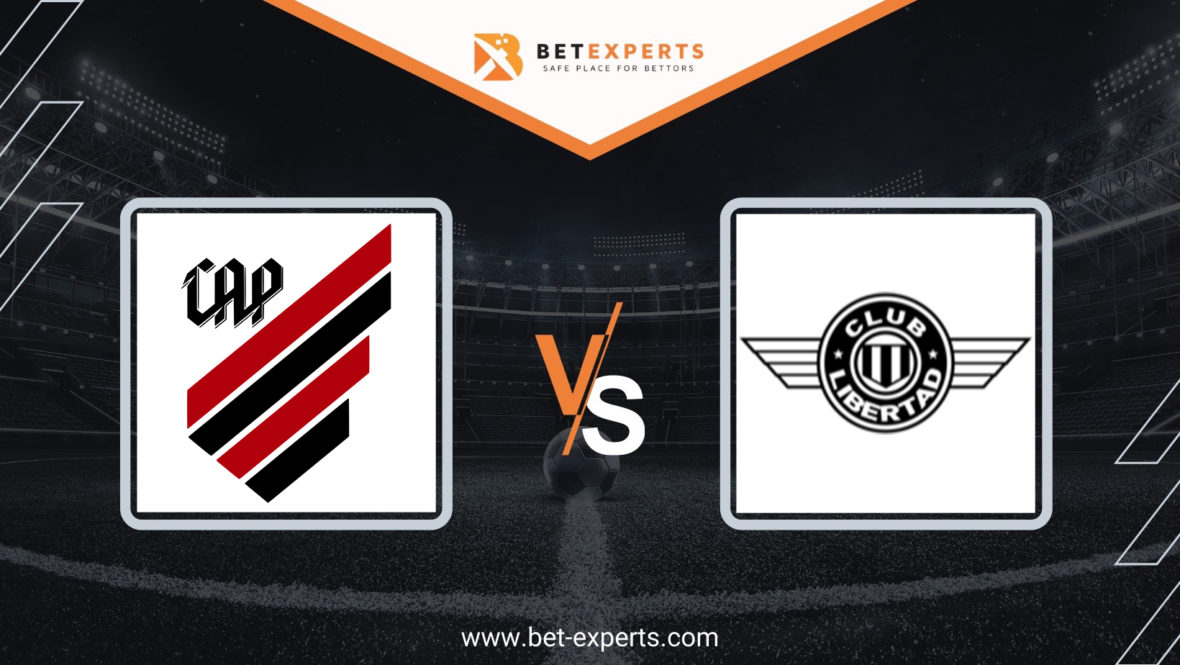 In the first match of the eighth-finals of the Copa Libertadores, Athletico-PR will welcome Libertad Asuncion from Paraguay. Given the importance of the match, the pressure will be on the players of the home team, which the guests will certainly try to take advantage of.

The team from Brazil competed in Group B together with Libertad Asuncion, and in six matches played, they managed to win ten points, which was enough to win the second position in the table.

During the group stage, we could see the “two faces” of the Athletico team. At home, they recorded all three victories with a convincing goal difference of 8: 1, while the away games were an opposite story. In three away games, they won only one point, without being able to score a single goal, while they took the ball out of their net as many as six times.

They have already been better than the team from Paraguay at home, and it is to be expected that they will apply “the same recipe” again. In the first duel between these teams, Athletico completely controlled the situation on the field, and if they manage to impose the desired rhythm in the first 15 minutes of the game, we believe that they will not have too many problems reaching a very valuable victory.

Libertad Asuncion finished the competition in the group stage in the first place on the table due to a slightly better goal difference. Just like Athletico, they also reached ten points, with a goal difference of eight goals scored and six goals conceded.

The home field was extremely important for Libertad, so the team from Paraguay recorded all three victories in three matches. They managed to achieve a somewhat more modest goal-scoring performance than the seven goals scored and two goals conceded. They also won only one point on the away pitches, but they managed to score at least one goal.

At home, they were better with 1: 0 than Athletico, but in Brazil they were defeated easier than expected by a score of 2: 0. Considering that they will want to resolve the issue of placement in the quarterfinals in Paraguay, we believe that in this game they will be primarily focused on the defensive segment of the game.

Both teams showed in the group stage that they are much better in front of their fans, and there is no reason not to believe that it will be the same this time as well.

There will certainly be more pressure on the backs of the players of the home team, but the fact that the Athletico team is undefeated in a series of eleven matches in all competitions shows that they know how to withstand the pressure.

The stakes are high, and we believe that Athletico-PR will not gamble too much, but will try to “finish the job” in the first game. 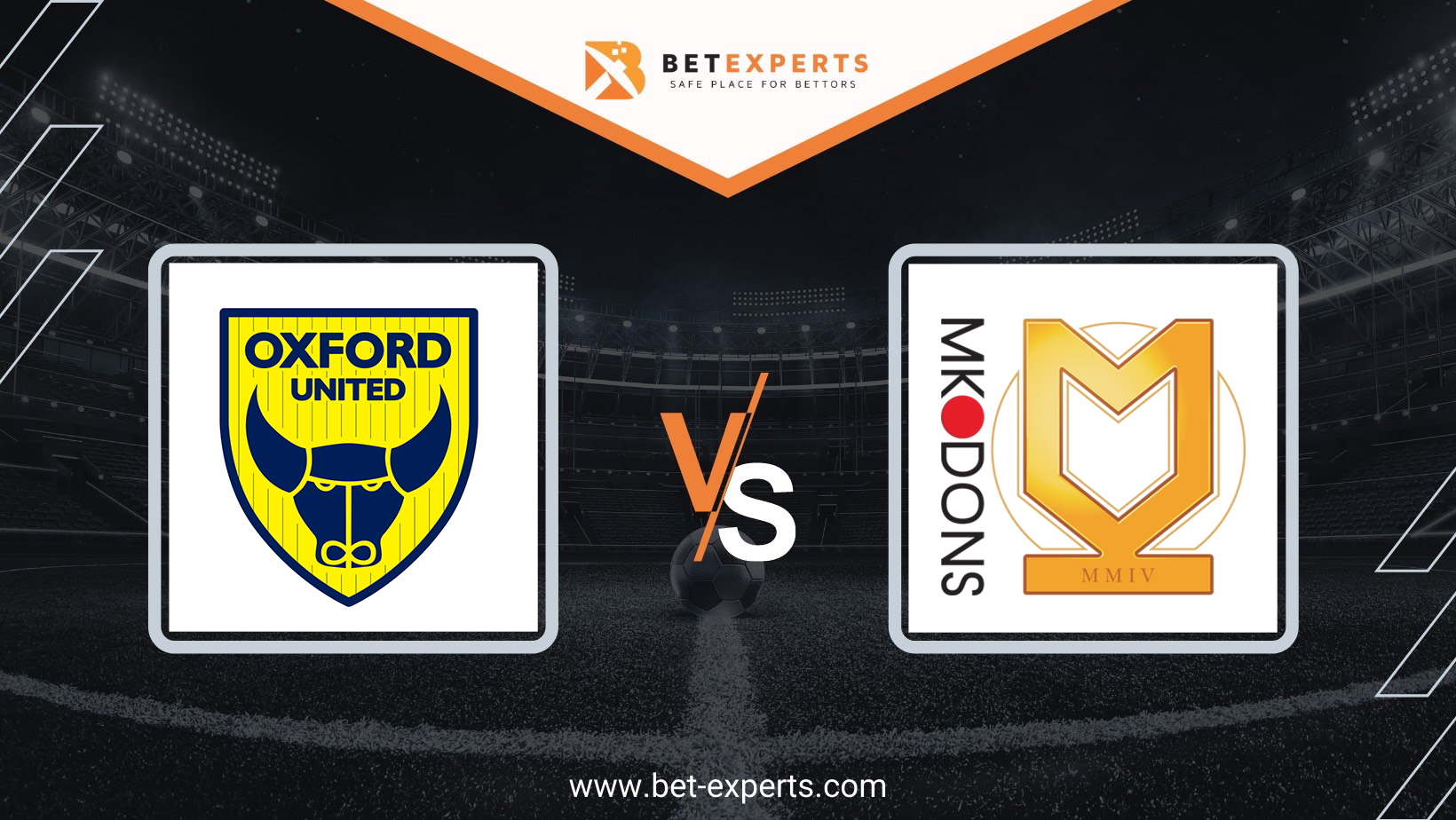 UEFA Champions League second round is underway, and today we have one interesting game between…