Few expected Athletic Bilbao to reach the Copa del Rey semifinals this season, but it happened. Bilbao will welcome Valencia in the first semifinal match at their stadium, and try to achieve the best possible result before the rematch of the duel, which is scheduled for the beginning of March.

The team from the Basque Country is a very pleasant surprise in Spanish football, considering that in the domestic championship they are very close to the position that ensures participation in one of the European competitions, while in the Copa del Rey they even reached the semifinals. Since the beginning of the year, they have suffered the only defeat from Real Madrid in the Super Cup with the result of 2:1, and they are currently in a series of four consecutive victories. They made their first big feat in the round of 16 when they eliminated the favored Barcelona with a goal by Muniain in overtime, and then in the quarterfinals, they managed to create a real sensation by beating Real Madrid 1:0.

In the semifinals, they will have a much easier opponent, but the players of the home team must not relax too soon, because they will have a rematch in about twenty days, so winning tonight’s match is imperative. The full stadium will certainly be an additional wind in the back of the Athletic players and we have no doubt that they will be maximally motivated, and as they are in great shape lately, they rightly have the epithet of favorites against Valencia.

With only thirty points won after twenty-three matches played in the domestic championship, Valencia occupies only the eleventh position on the table, and as they are without a victory in the last five matches, the position that ensures participation in the Europa League is slowly becoming unattainable. With a lot of trouble, they eliminated Baleares with the result in the eighth-finals, and then in the quarterfinals they were better than Cadiz with 2:1. The red card for the Cadiz team “pushed” Valencia towards the next phase of the competition, considering that they were completely inferior in the second half, but Duro managed to prevent a potential surprise with a goal in the finish of the match.

Valencia has a rather poor performance in away matches this season, and their biggest problem is playing in defense, as they have conceded as many as twenty-three goals in eleven matches played. Since Bilbao has shown how dangerous it can be in matches at its stadium, we expect a defensive game of the visiting team, with the primary goal of not conceding a goal in tonight’s match.

This season, these two teams met in the domestic championship, and that match ended with the result of 1:1.

Valencia: Paulista. Guillamon, Cillessen, and Racic will most likely miss this match.

In such a difficult match, the team that has no problems with player absences, and that is Athletic Bilbao, will have a great advantage. Perhaps the biggest handicap for the away team will be the fact that the first goalkeeper of Cillessen will miss this match, so the goal will be young Giorgi Mamardashvili, who has conceded at least one goal in all seven matches so far. Inaki Williams, Iker Muniain, and Oscar de Marcos are ready for this match, so Athletic will play in almost the strongest possible lineup, which is certainly a big advantage.

With the elimination of Barcelona and Real Madrid, Athletic Bilbao came very close to winning the Copa del Rey again after more than thirty years. Valencia is objectively a much weaker team than the mentioned Spanish greats, and Bilbao would have to provide the necessary advantage at home, which would enable them to welcome the return match much more calmly. 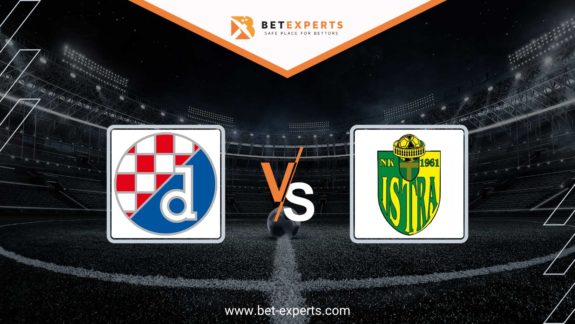