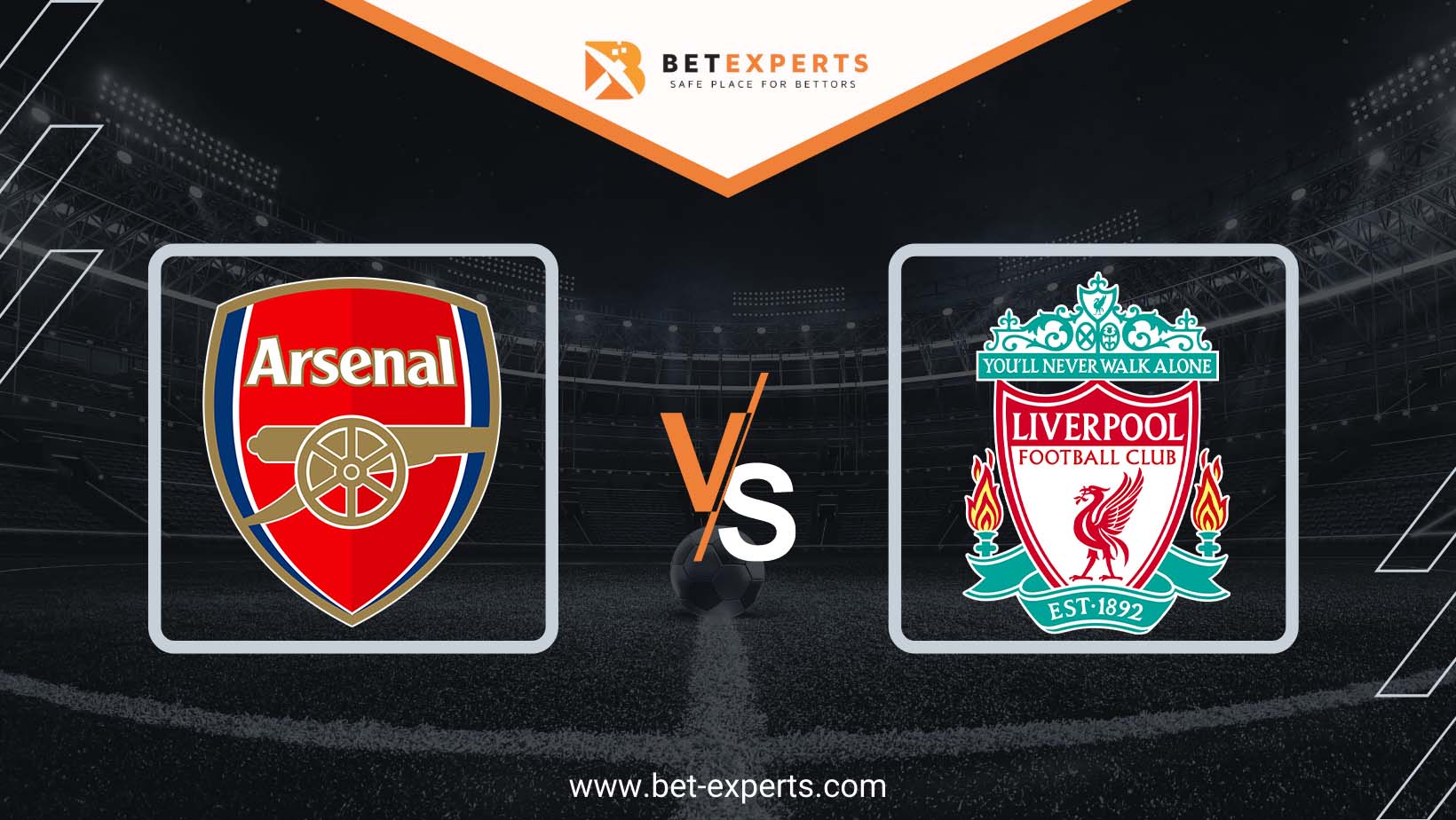 Premier League title contenders Liverpool travel to London, where they will play against the high-flying Arsenal team at Emirates Stadium this Wednesday.

There weren’t many fans who believed at one point last time, but also this season that Mikael Arteta will manage to make Arsenal what it is now. Namely, the results were pretty bad, but the game was no better. However, a few months later, Arsenal are in incredible form, they managed to win the last five games, and they are in the fourth position on the table. Given the young team of Arsenal, it can be expected that from this season they will play only better and that maybe next year they will be serious contenders for the title.

On the other hand, Liverpool is one of the two best teams in England this season, and the most important thing is that the fight for the title is not over yet. Manchester City stumbled on a few games and again gave Liverpool a chance to fight for the title. Coach Klopp’s team is also in very solid form, but this match is worried about the fact that there will be no Egyptian magician Salah in the team.

Two from @DiogoJota18 against tomorrow’s opposition saw us book our place at the Carabao Cup final 💪 #ARSLIV pic.twitter.com/9Q60FM0g21

These two teams played over 200 times in the past, but in the last five games in all five of these only one team managed to score.

There is no question that both of these teams are capable of scoring goals. Knowing that they both need three points, we feel that this game will be open and efficient.

A couple of rearrangement games will be played in the National League on Tuesday evening.… 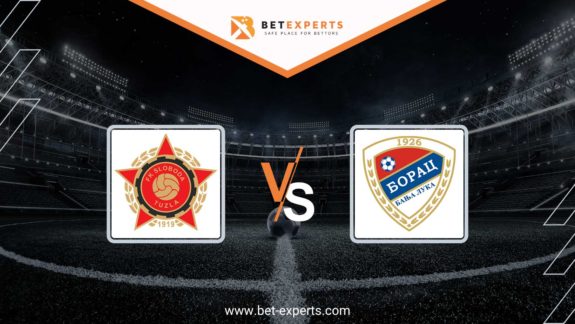