After this weekend starts international break. There are plenty of games in England across the whole county. From the Premier League to 3rd quality round of the FA Cup.

After two difficult seasons during which National League was affected with coronavirus, this season starts, for now without major problems.

Like there wasn’t a coronavirus crisis at some club. They spent so much money and maybe this season National League is the most competitive at the top of the table in the last 10 years or even more.

One of the strongest teams in this division is Wrexham.

The small team from Hampshire plays his 9th season in the National League. From the 4th place finish in the 2017/18 season, the last three season was very painful. In 2018/19 they finished in the relegation zone but stays only because Gateshead had financial problems and was administratively relegated. The next year doesn’t show any kind of going forward, so Aldershot finish in 18th place, and the last was better with 15th place finish. This summer Aldershot lost some important players in Ricky Miller, Josh Rees, Harry Panayiotou, Jon Nouble… and with their results, you can see how they struggle.

After 8 games they have only one win and 4 points. They are in the relegation zone and manager Danny Searle was relieved of duty. Mark Molesley, ex-Weymouth and Southend boss is appointed to be his successor. His first match on the bench wasn’t great and Aldershot lost at home to Halifax Town 0-1.

The main problem with The Shots is defense. They conceded a minimum goal in every game this season and don’t have a clean sheet yet.

The team from Wales is currently the longest member of the National League. This is the 14th season in the fifth rank for Wrexham. Every summer they build a good squad and aim for the promotion, but every time is a disappointing season that ends with playoff defeat or mid-table finish.

Last season they finish in 8th place, just outside of the playoff zone. But, one very important thing was happen during last season.

Two famous actors from Hollywood brought Wrexham – Ryan Reynolds and Rob McElhenney. From the start, they put a lot of the money into the club. Try to motivate players with big bonuses after every win. After the disappointing end of the season where they lost playoff spot in the last round, they sack the manager and appoint a manager who works in Championship and League One for the last couple of the seasons – Phil Parkinson. The signings which they brought to Wrexham this summer were amazing. A couple of them join from League One. Paul Mullin was the top scorer in the League Two last season with 32 goals. He has offers from the League One clubs, but in the end, he chose Wrexham. Center back Ben Tozer joins from Cheltenham Town (club from League One) in 200,000 pounds deal!

The squad that Wrexham has is for the league above, not for the fifth rank. Because they are so strong. Stockport County is another team with a lot of money and a very good player in the squad, and because of that Wrexham is not the absolute favorite to win the National League, but a joint favorite with Stockport.

They have a big history in this division because they are together in it for the last eight years. Aldershot has 7 victories, Wrexham 6 and 3 matches were finished with a draw. Seven out of the last 10 games was finished with under 2.5 goals.

Jake Hyde and Jordan Davies are available again for Wrexham, and only long-term absentees like Kwame Thomas, Reece Hall-Johnson, and Ryan Austin are out. Center back Kevin Lokko is in doubt for Aldershot.

Who to bet on?

Wrexham has only one goal this season and that is – promotion to League Two. Everything apart from that will be considered as a catastrophic season. The money which Wrexham gives to its players for monthly wages is bigger than the budget of some teams for the whole season. 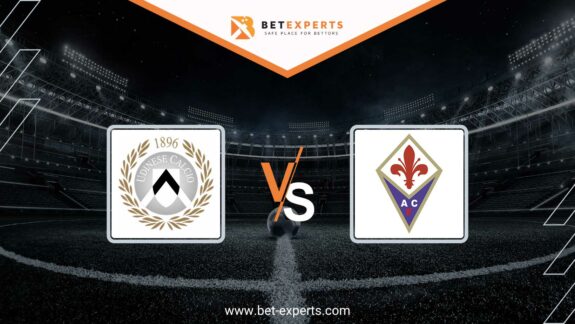 After the third round of Serie A, there are no more teams with maximum performance.… 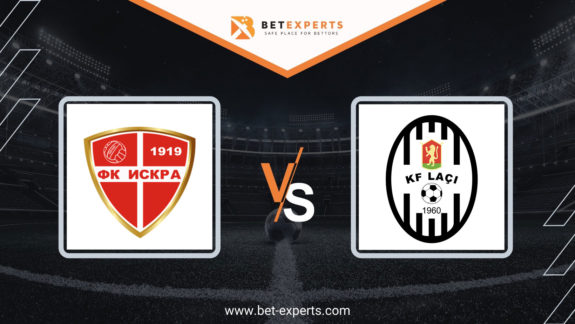 Iskra and Laci played a goalless match last week, which means that the team that…