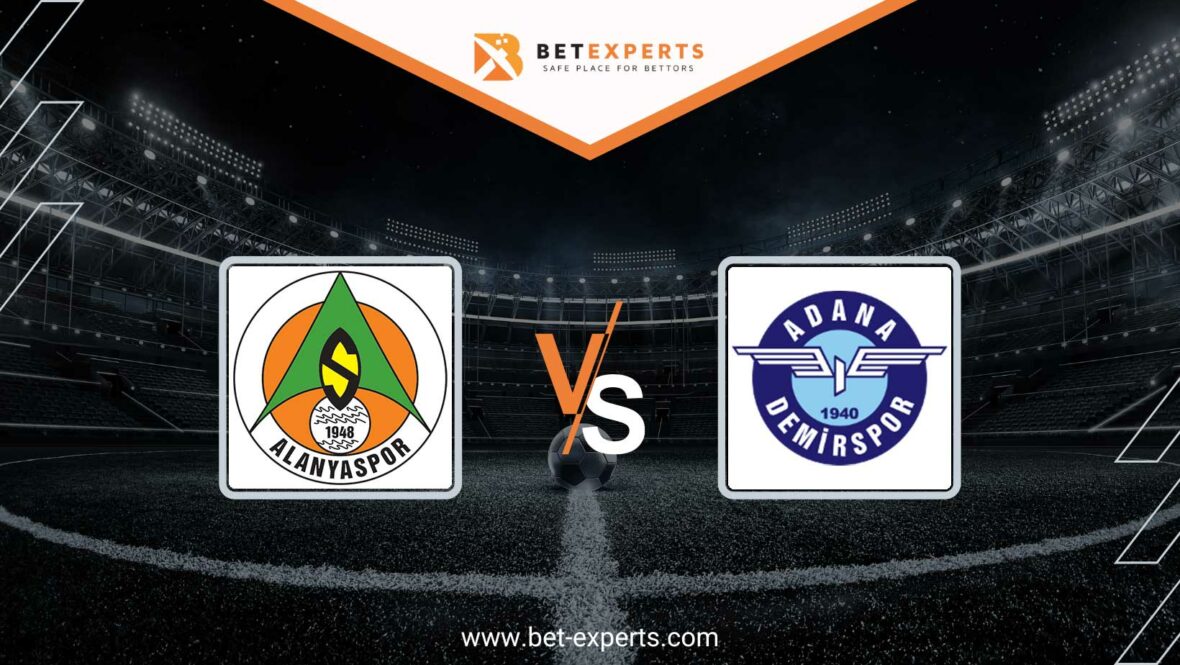 Can Alanyaspor continue their fantastic run at home in the Turkish Super League and make it five matches unbeaten? Given the form of their rival on Friday, Adan Demirspor, he probably can.

Alanyaspor won in the fourth round of the Turkish Cup and now calmly waits for Friday and the match with Adan Demirspor. They have lost just one of their six home league games this season, scoring at least two goals in four, making them a dangerous opponent.

Despite picking up seven points from three games, Alanyaspor failed to get a positive result against Umraniyespor last Friday. They lost that match 3:1.

Before that, Alanyaspor managed to defeat Gazishehir 2:0. They played a draw against Galatasaray 2:2. They are now in 10th place in the Superliga and have 16 points in 13 games played.

Adana Demirspor has not lost in the last five league games. This team has played four tied games with one win and would like to continue their unbeaten streak. They are currently in fourth place after losing just one of their 12 games this season.

They let go of a two-goal lead in their last league game and drew 2:2 against Kayserispor.

And Adana Demirspor advanced to the fifth round of the Cup after beating Nazilli Belediyespor 4:3, with Britt Assombalonga scoring all four goals, including the winner in the 96th minute from the penalty spot.

Adana Demirspor has the second-best away result in the first league.

The Alanyaspor team was better than Adana Demirspor in two of the three joint matches. Two victories were recorded with the results 2:1 and 3:1. They also played one draw at the beginning of this year.

Both teams can score more goals and give the opponent enough headaches. The visiting team has a slight advantage here, but the total number of goals scored should not exceed three 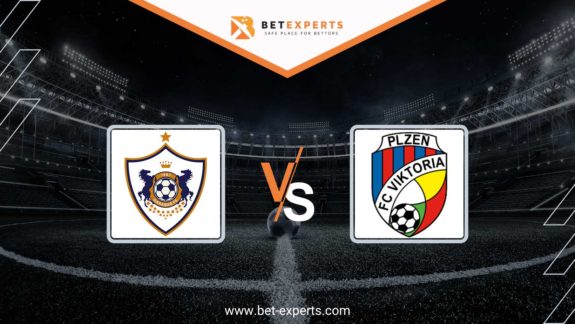 On the way to the Champions League playoffs, Qarabag beat three very difficult opponents and… 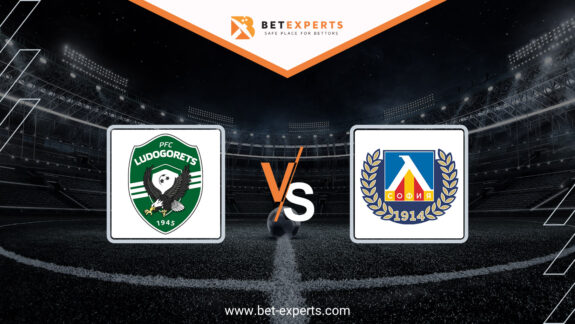