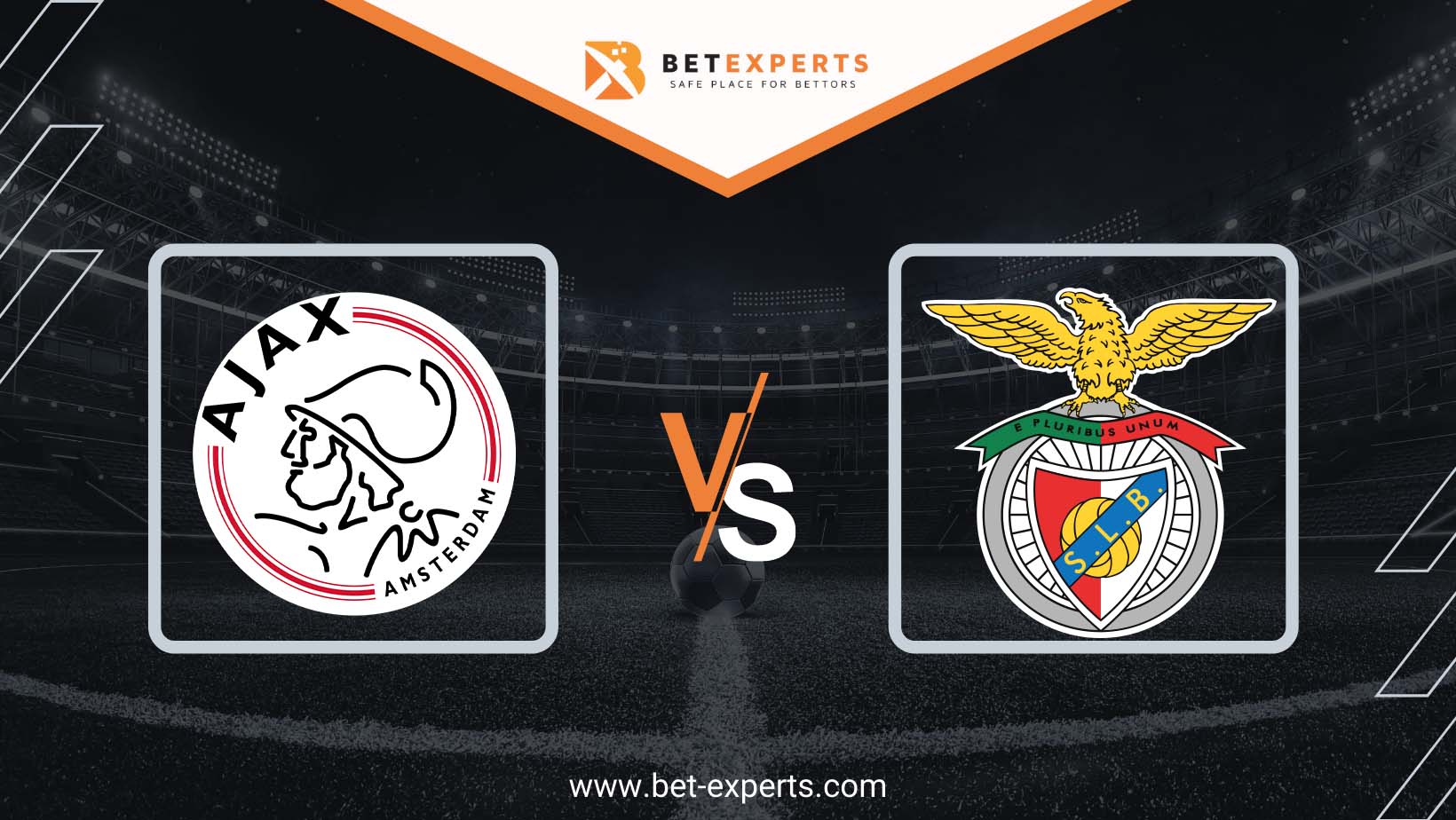 One of the most interesting duels in the round of 16 of the Champions League is the duel between Ajax and Benfica, and these two teams will meet tomorrow at 21:00 in Amsterdam, where the Ajax players will try to take advantage of the home field.

The team from Amsterdam secured a place in the 1/8 finals of the Champions League in a very dominant way. Ajax has won all six matches in the group stage, with as many as twenty goals scored and only five points conceded. At home, they were better than Besiktas with 2: 0, Dortmund with 4: 0, and Sporting with 4: 2, which shows enough the strength of the Ajax team. In the Dutch championship, they are still in the first position on the table with an advantage of two points to PSV, and in twenty-six matches they scored as many as seventy-seven and conceded only eleven goals.

The series of good results was interrupted by a shocking defeat by G.A. Eagles, but the Ajax players quickly forgot about that failure and achieved three consecutive victories in all competitions. Despite the good results, it seems that the defensive line of the team from Amsterdam is significantly weaker than in the previous period, and this can be seen from the fact that Ajax has conceded as many as eight goals in the last five matches in all competitions.

Benfica finished the competition in the group stage in second place and secured that second place only in the last round with a 2-0 victory against Dynamo Kyiv, and they were very lucky considering that Barcelona is in a very bad rhythm this season. At home, they achieved two victories and suffered one defeat, with five goals and four goals conceded, but still did not leave an overly good impression. Benfica lost almost all chances to win the title in the domestic championship, considering that the first-placed Porto has a twelve-point advantage.

Two draws in the last four matches are a clear sign that the team is in crisis, and they have a big fight ahead of them to win participation in the Champions League next season as well. On Friday, Benfica managed to win only one point at home against Wiesel with a lot of difficulties, and it seems that their thoughts were focused on the duel in Amsterdam. We are sure that the Benfica players will be much more motivated tomorrow.

Two of the three mutual duels between Ajax and Benfica ended with less than 2.5 goals scored.

In the first match of these teams in Lisbon three weeks ago, it was 2: 2, so both teams enter this match without an advantage. Due to the attacking style of play, Ajax is the favorite in tomorrow’s match, and when we add the advantage of the home field, it seems that Ajax will eliminate the Portuguese team without any major problems and secure participation in the Champions League quarterfinals. However, we believe that a very “tough” match awaits us tomorrow, and we believe that both teams have equal chances. Ajax has been one of the best defensive teams in Europe for most of the season, but they have had a lot of defensive problems lately, and they have conceded two goals in all three previous matches in the domestic championship, from much weaker teams than Benfica.

Considering that Benfica was practically left without a chance to win the title in Portugal, they have the only chance to make a more concrete result this season in the Champions League. Although they have been in a very changeable form lately, we believe that tomorrow’s match will be much more combative and motivated. We predict in this match that in case of defeat for the Portuguese team, that defeat will be with at most one goal difference. 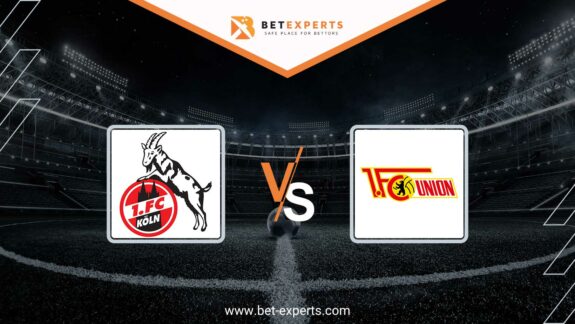 On Sunday, at the RheinEnergie stadium, another meeting of the 6th round of the German… 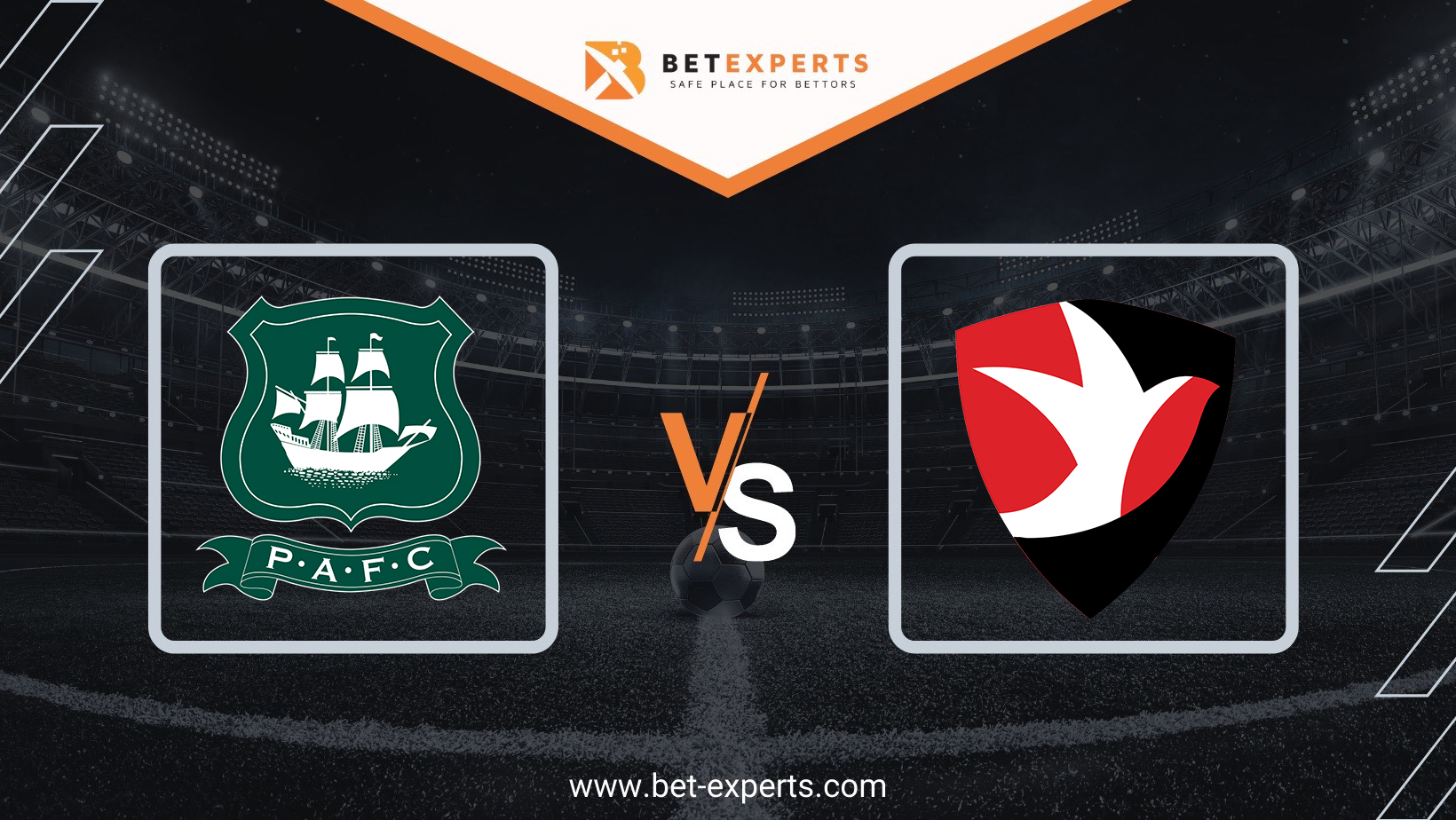 Plymouth will play the remaining match from the thirty-first round tonight at home against Cheltenham,…