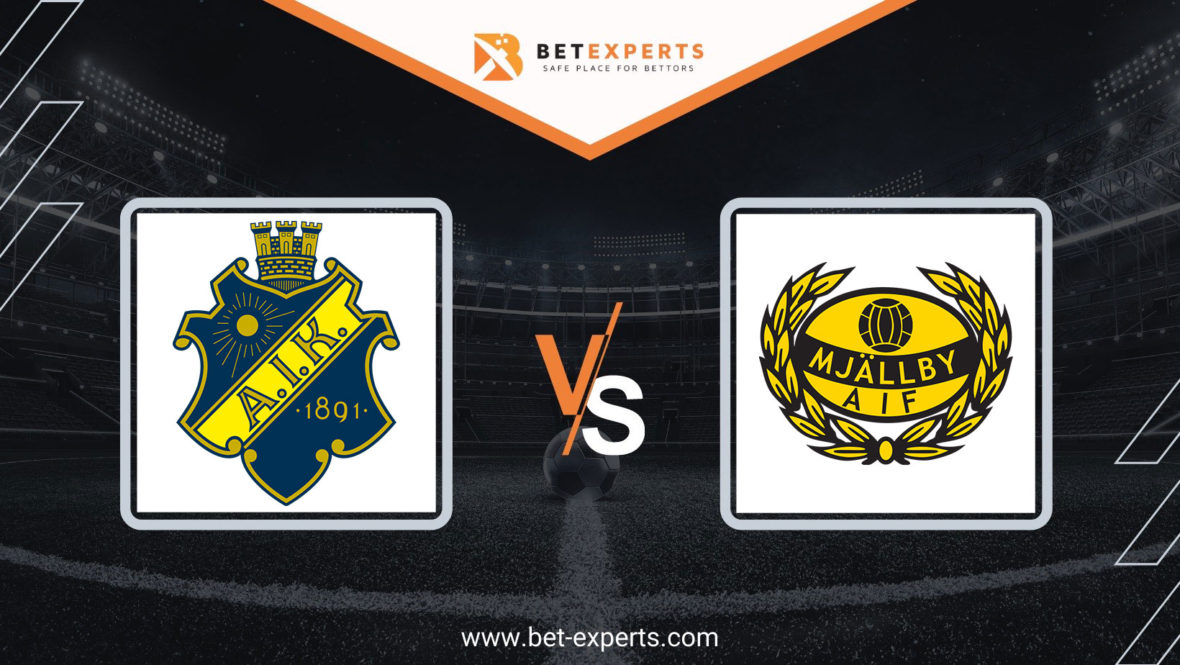 AIK continues the fight to win the title, after a big failure in the last round, and they will have a chance to get back into the winning rhythm on Saturday against Mjallby at home.

They may not be the best team in the league, but they are definitely one of the most fighting. That is probably the best description of the AIK team this season. On the eve of this match, they have 24 points, the same as first-placed Hacken, and we consider them to be very serious candidates in the race for the title.

The home field is without a doubt their “strongest weapon” this season. In 6 matches, they recorded 5 wins and 1 draw, with 8 goals scored and only 2 goals conceded. In matches at home, they are characterized by a very aggressive game in defense, and in 4 matches they did not allow opponents more than 2 shots at their goal. Really impressive data.

After the break, in the last round they played 1:1 against Degerfors away, and that can be considered as a big failure. Given their ambitions, they have virtually no space for error in this match, and a win against Mjallby is an absolute imperative for them.

Mjallby is a team from the middle of the table, which practically has no competitive ambitions. This is best shown by the current ranking, so Mjallby’s team is in ninth place with only 16 points won.

In previous seasons, they were known for a very efficient game, but this time it is not the case. In 11 games played, they scored 11 and conceded 10 goals, which are surprisingly small numbers. We say this because Mjallby has been playing very openly and offensively for years, but this season “the nets are still standing”.

They are in very bad shape, considering that they won only 3 points in the last 5 matches. After the break, in the last round, they played only 1:1 against Norrkoping, which was their third consecutive match without a win. We believe that this time they will play the match in a more offensive rhythm, but we are not sure that they will be able to withstand the attacks of a highly motivated opponent.

Considering the great competition in the fight for the title in the Allsvenskan league, we believe that the AIK team must not miss such great opportunities. We say this because we think they are of much better quality than Mjallby, who is in disastrous form.

In the last round, AIK “lost” very valuable points, so this time they have no right to make a mistake. We expect a very offensive approach from the very beginning of the match, and at least two goals in the opponent’s net.

Over 1 Goals in the Match for AIK

Over 4 Corners in the Match for Both Teams Combined

The National League game that was initially scheduled for October, but was postponed after 55… 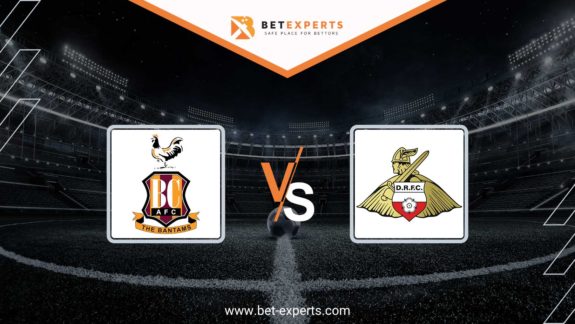