This Saturday, an exciting match will be played at Plough Lane in London between AFC Wimbledon and Sheffield Wednesday.

AFC Wimbledon was founded in 2002 and started his life in the 9th tier of English football. After just nine years, they were in the Football League, and just 12 years after the foundation, they were in League One, the 3rd tier of English football. This is 6th consecutive season in League One for the Dons. Every season they finished in the bottom half of the table, and they were in a relegation battle most of every season. Last season they finished in 19th place, only 4 points above the relegation zone.

This season was predicted to be no different than the previous one. Wimbledon lost some key players, especially Joe Pigott, who was their leader in goals (20) and assist (5). For now, the result is not too bad. Wimbledon sits in 15th place in the table with 13 points. But, the current form is not optimistic because they are five games without a win in all competitions.

Mark Robinson works with a very young squad. The average age of Wimbledon’s starting XI in the last match against Burton Albion was only 23.6, with only two players above 26 years and no one above 28 years, and three players in starting XI are from Wimbledon own academy.

Wimbledon has three wins this and only one at home. During the last season, they moved to a new stadium Plough Lane which is only 200 meters next to the old Plough Lane. They have an average attendance of 7.400 per game which is fantastic for the club. The only win at home was against Oxford with two goals in the last 10 minutes.

The Owls were relegated from the Championship at the end of the last season and came back to League One after nine years. They have kept manager Darren Moore and brought in 14 new players. Signings were excellent on the paper, and Sheffield was one of the main favorites for the promotion this season. But, on the pitch, it isn’t that easy.

They are 9th in the table with 18 points, and after an excellent start in the first four matches, they have been struggling since then. They have only two victories in the last seven, and the results are very inconsistent.

The attack is a big problem with only 11 goals scored after 11 games, and only Lee Gregory has scored more than two goals this season. Defense is not a problem, but the attack is. They don’t create enough, and they don’t have luck when they did create a good chance. Sheffield hit the woodwork five times this season – the most in League One.
In front of them is a round of, on the paper, games where they are just starting to pick up the point consistently. All of his next four rivals are under 15th place in the table.

They never meet in history; this is their first-ever match.

Four players are out in Sheffield: Lewis Gibson, Sam Hutchison, and their absence can be a problem for Sheffield’s defense. George Byers and Massimo Luongo are out, too. George March is out for the host, like Ollie Palmer, who will be out for another three or four weeks. Center back Will Nightingale has been ruled out for three to four months.

Sheffield Wednesday. Simply, we think they are a much better team than AFC Wimbledon. They have a very good schedule ahead and great opportunities for points. Wimbledon is in bad form and their starting CB is injured.

This is a great chance for Sheffield Wednesday to make b2b victories for the first time since August. 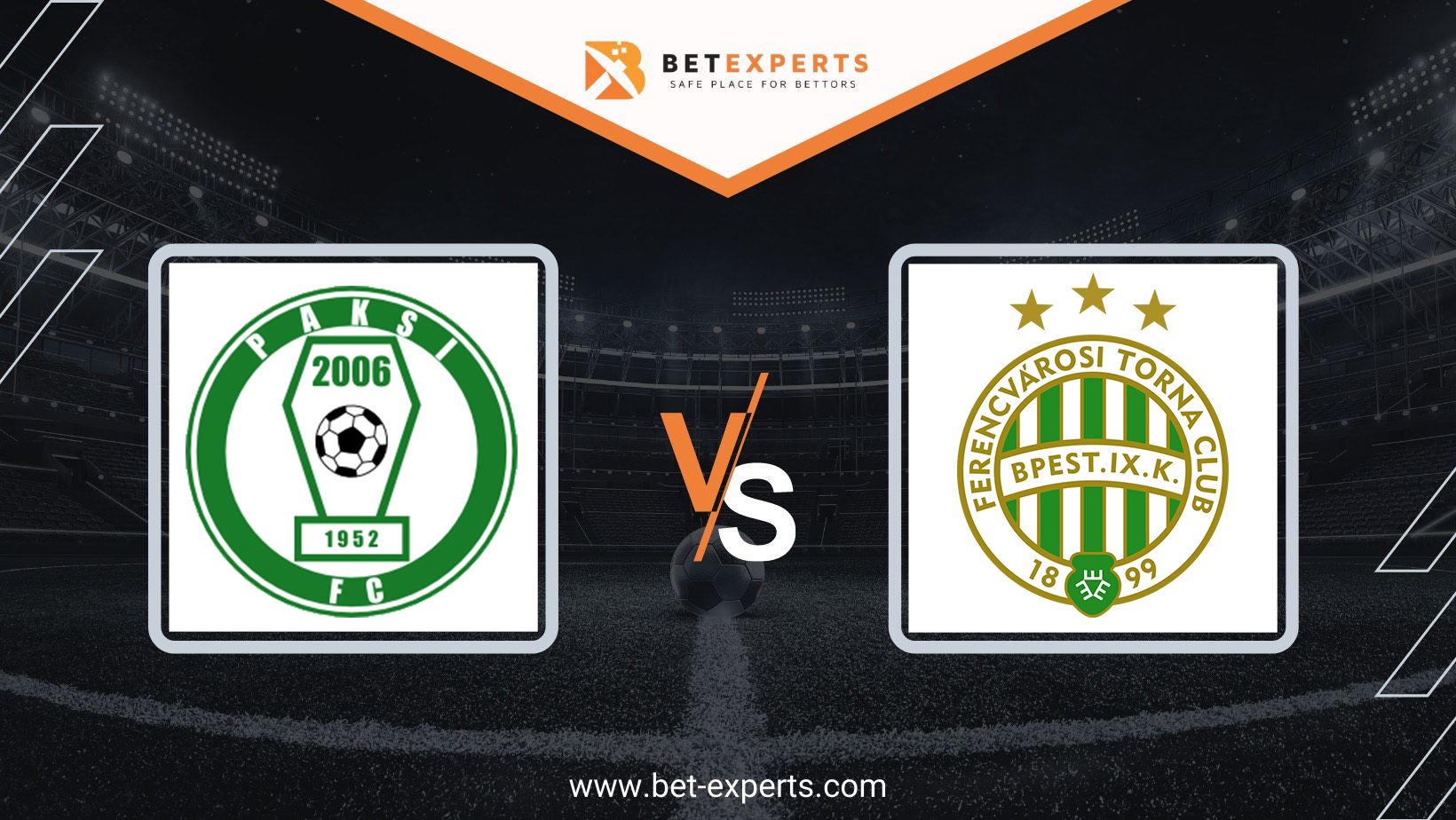 Four before the round of the Hungarian championship, only one thing is clear, Ferencvaros is…

UEFA Champions League second round is underway, and today we have one interesting game between…