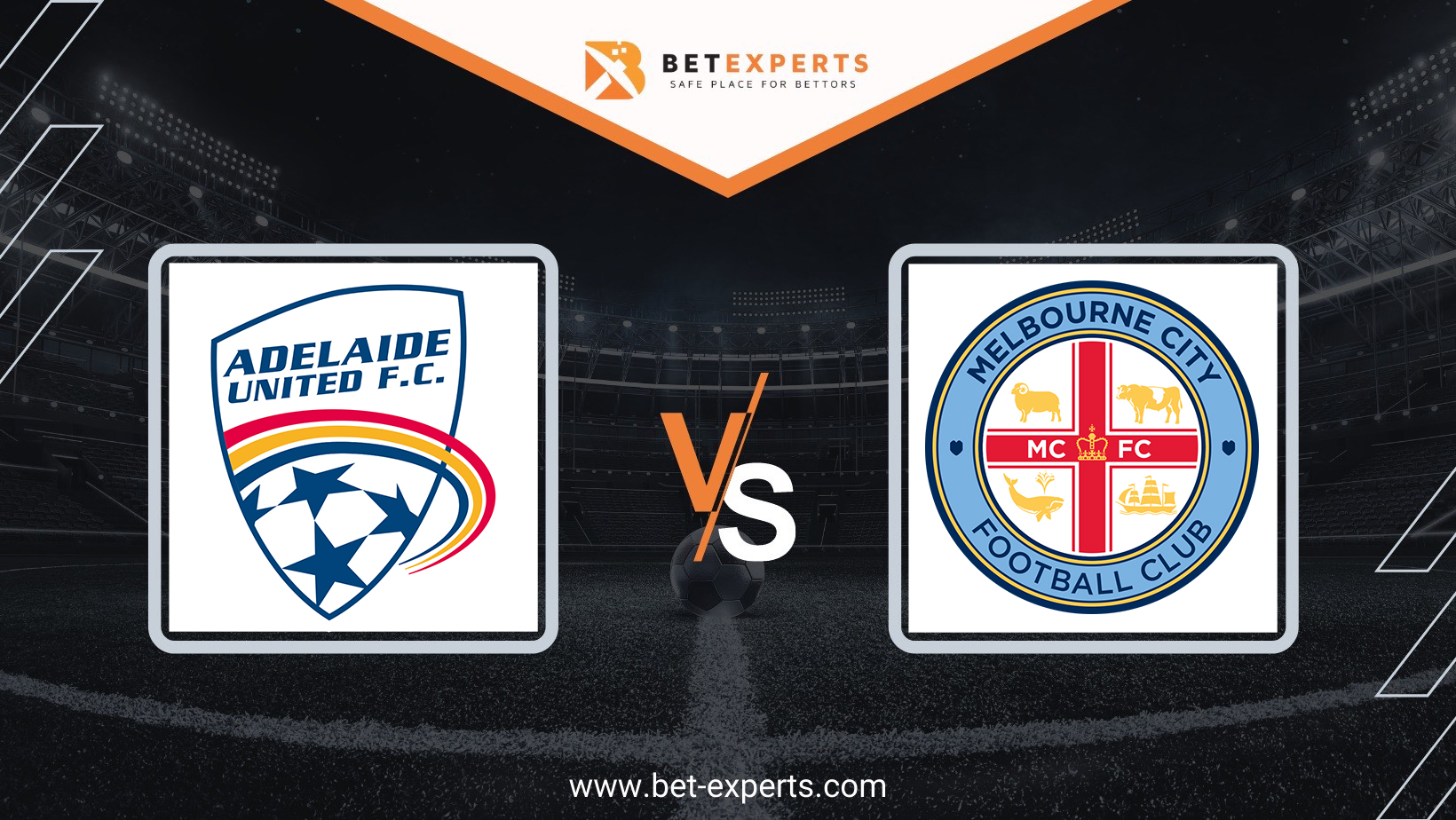 Again, we decided to analyze one game from the Australian A-League, and this time is the second semi-final duel between Adelaide United and Melbourne City.

Adelaide United managed to score forty-three points after twenty-six games in the regular season, which was enough for the fourth position in the table. In those twenty-six games, they scored thirty-eight and conceded thirty-one goals (2.7 goals per game on average), and looking at those numbers gives the impression that this is a team with more modest offensive potential. However, Adelaide United is one of the teams with the highest number of chances of scoring goals on average per match, and if we take into account the fact that they played as many as sixteen matches with at least three goals scored, it is clear that this is a team that never it must not be easily underestimated. In the quarterfinals, they managed to eliminate the Central Coast Mariners 3: 1 without too many difficulties, and thus made a great overture for the match with the best team in the league. Adelaide United will definitely try to make the most of the home field, and several times this season we could see how dangerous they are at home.

The visiting team is without a doubt the main favorite to win the title this season, considering that they have shown high new quality in the previous part of the competition. They finished the regular part of the championship in the first position on the table with forty-nine points won, and the general impression is that they could have won a much higher number of points, but in some games, they were too “relaxed”. In twenty-six games played, they scored fifty-five and conceded just thirty-three goals, and with an average of 3.4 goals per game, they are by far the most efficient team in the league. The fact that they played twenty matches in the regular part of the season with at least three goals scored speaks volumes about their offensive qualities, so we can without any doubt expect efficient games from them until the very end of the championship. Mclaren (fifteen goals scored) and Leckie (nine goals scored) are the main “strength” of Melbourne City, and they are players who need very little space to create a chance to score, so the defense of the home team will have many problems to stop this tandem in tomorrow’s match.

Here’s what to keep an eye out for tomorrow night against Adelaide!#CmonCity | 🎟 https://t.co/IqzyzlMwFy

Tomorrow we will have a duel between two teams that are forcing a very offensive game, which the data shown shows the best. Although this is the first semifinal match, we have no doubt that both teams will try to “finish the job” tomorrow, and having in mind the offensive quality of these teams, at least one goal will likely be scored in both halves.

Over 0 goals in the 1st half for both teams combined

Over 1 corners in the 1st half for both teams combined 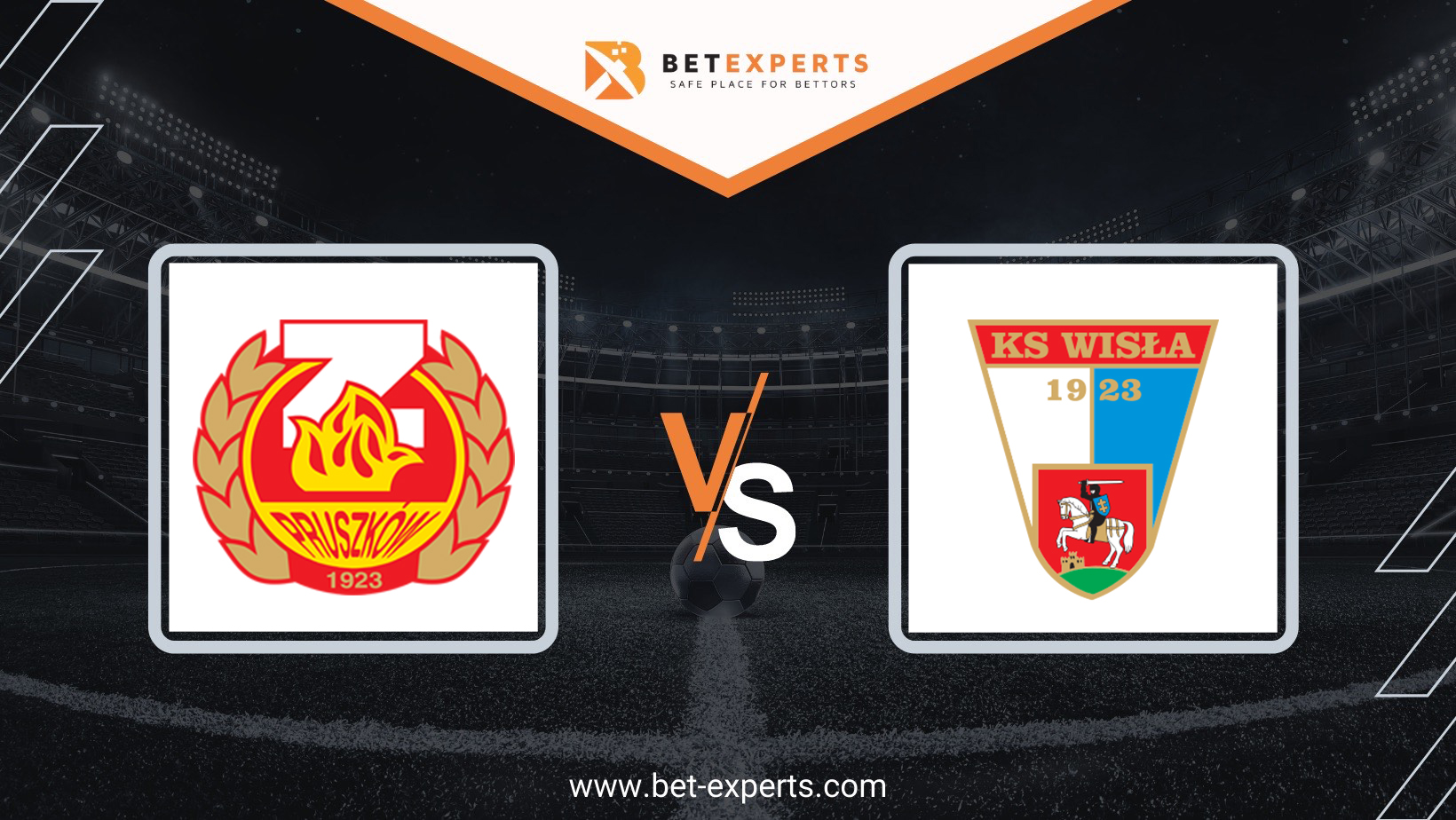 Today we will predict one game from Poland II Division, where Znicz Pruszków will host…