AC Milan will have the imperative to win in tonight’s match against Udinese, since only in that way will they remain competitive in the fight to win the title.

AC Milan is currently the first-ranked team in the Serie A table with fifty-six points won after twenty-six matches played, and has an advantage of two points over the Inter team, which is in second place in the table with Napoli. They recorded seventeen victories, five draws, and four defeats, with 52 goals scored and 28 goals conceded. AC Milan played thirteen matches at home, in which they achieved the result of eight victories, two draws, and three defeats, with a goal difference of twenty-one goals scored and eleven goals conceded.

They are in a very changeable form, considering that they have won only eight points in the previous five matches. AC Milan lost two points in the last round since they failed to beat the Salernitana team, so tonight there is no right to make a mistake.

AC Milan will have the imperative to win in tonight’s match against Udinese, since only in that way will they remain competitive in the fight to win the title.

Udinese managed to win twenty-five points after twenty-four games played, which was enough for the sixteenth position in the table, so we can say that they are in the “danger zone” as they have only three points more than the first team “below the line”. So far, they have achieved a record of five wins, ten draws, and nine defeats, with 31 goals scored and 41 conceded. They played a total of twelve matches on the visiting fields and recorded two victories, four draws, and six defeats, with fifteen goals scored and twenty-two goals conceded.

As for the current form, they have recorded one victory, two draws, and two defeats in the last five matches, so they need at least one point tonight in order to “escape” from the danger zone.

In the last four matches played in Milan, both teams managed to score at least one goal. In the first duel of this season in Udine, these teams played a draw 1: 1.

AC Milan: Bennacer and Kjaer. Ibrahimovic is uncertain about his appearance in this match.

In the last round, AC Milan unexpectedly played 2: 2 against Salernitana, and thus seriously endangered winning first place in the table. Fortunately for them, Inter was defeated at home by Sassuolo with the result of 0: 2, but despite that, they have to win tonight’s match in order to save their chances of winning the title. Udinese also has the imperative to win, considering that it has only three points more than the first team “below the line”, so a very interesting match awaits us.

In the first duel of this season, AC Milan won only one point, thanks to the goal that Imbrahimović scored in the second minute of the referee’s compensation, and tonight we expect a significantly different match. Objectively, AC Milan is a much better team, and that difference in quality should be crucial, especially having in mind the ambitions of the club. AC Milan is a team that plays very offensively, so we expect a much higher number of goals compared to the first match of these teams this season. 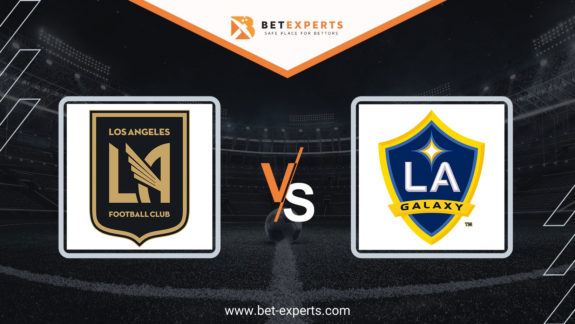 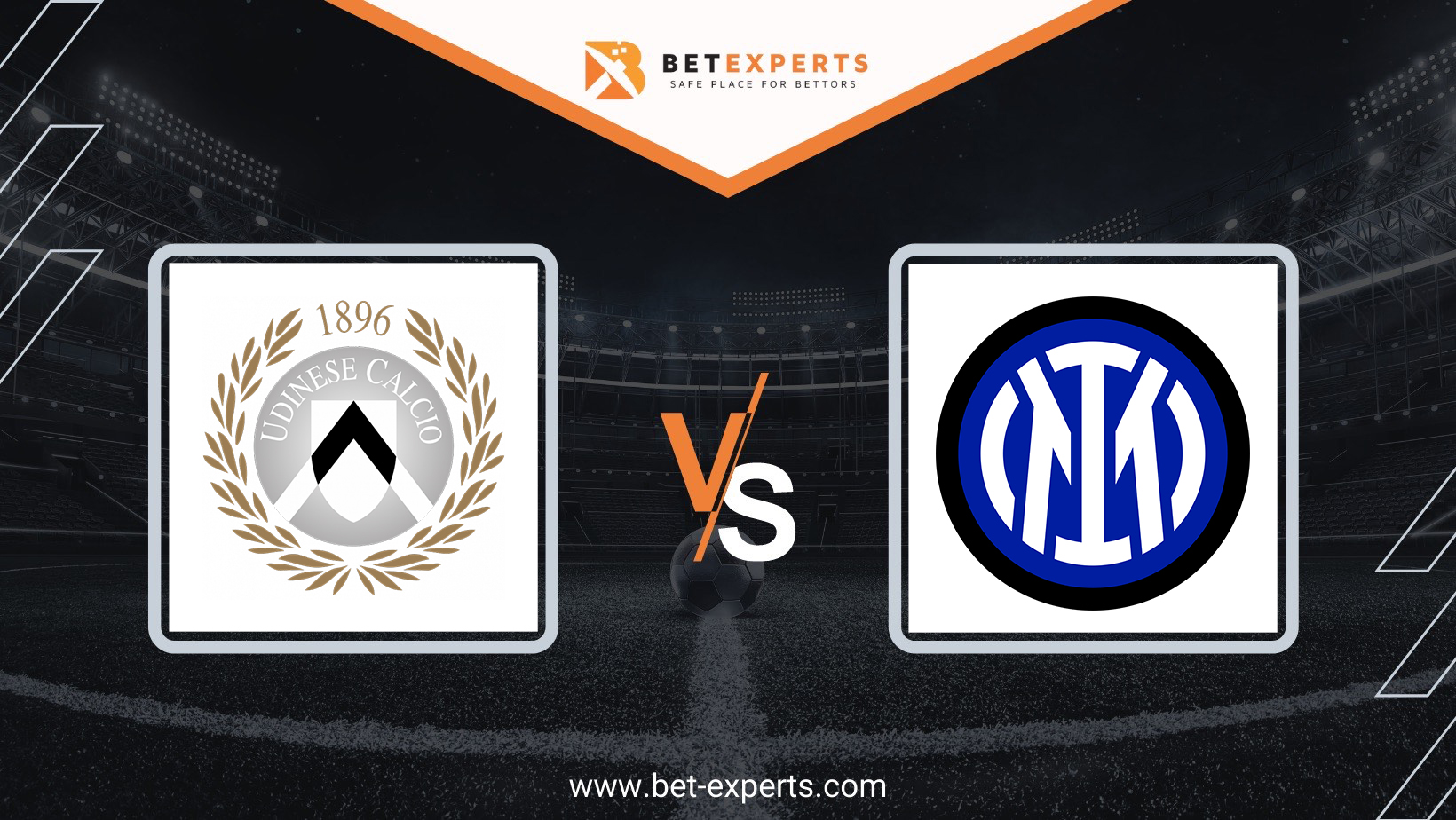 Today, Inter Milan will try to take three points from the Udinese team, and push…